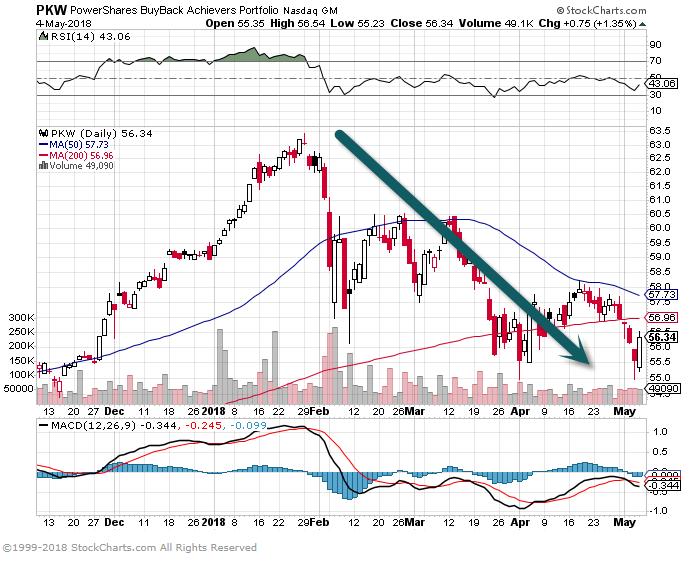 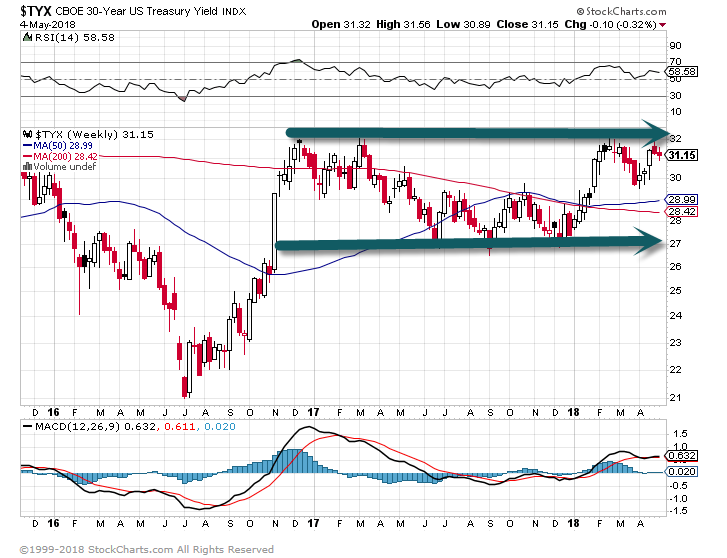 Outside of the US, both Brazil (EWZ) and Mexico (EWW) fell 5%+, while Australia (EWA) was the only country to gain more than 1%.  And while oil (USO) rallied, gold (GLD) and silver (SLV) declined. 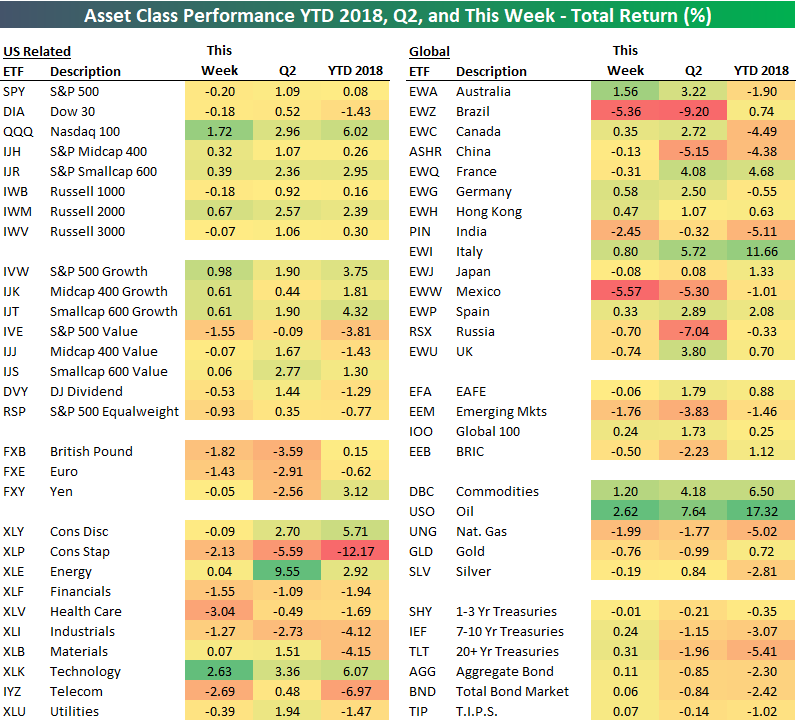 In a few days, the U.S. will decide whether to extend waivers on economic sanctions against Iran. If it doesn’t, the global market could lose about one million barrels of oil a day.

The Trump administration has until May 12 to make its move. The sanctions on Iran were lifted under a 2015 agreement among a group of world powers, including the U.S. and Iran, aimed at curbing Tehran’s nuclear activities.

Iran’s current oil production stands at 3.8 million barrels a day—up almost one million barrels since the sanctions were lifted, says Jay Hatfield, portfolio manager of the InfraCap MLP exchange-traded fund (ticker: AMZA). So if the U.S. decides to reimpose sanctions, the oil market could lose just under 1% of total global production, he says.

Iran Sanctions Could Raise Oil Prices by $10 a Barrel 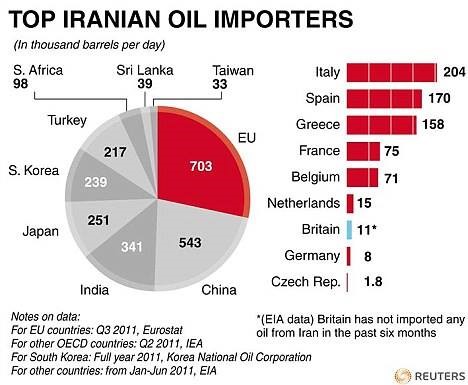 PSCE +19% YTD but still below Jan.highs 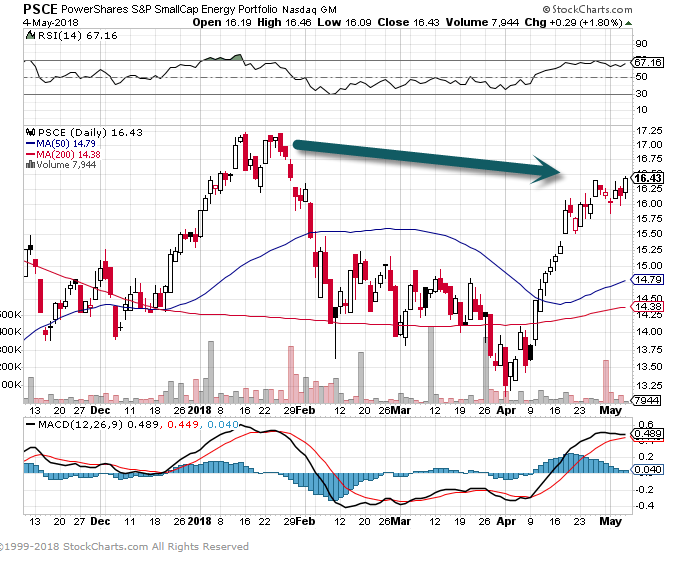 6.Unemployment Rate Drops Below 4% for the First Time Since 2000 But Wages Grew Less Than Expected. 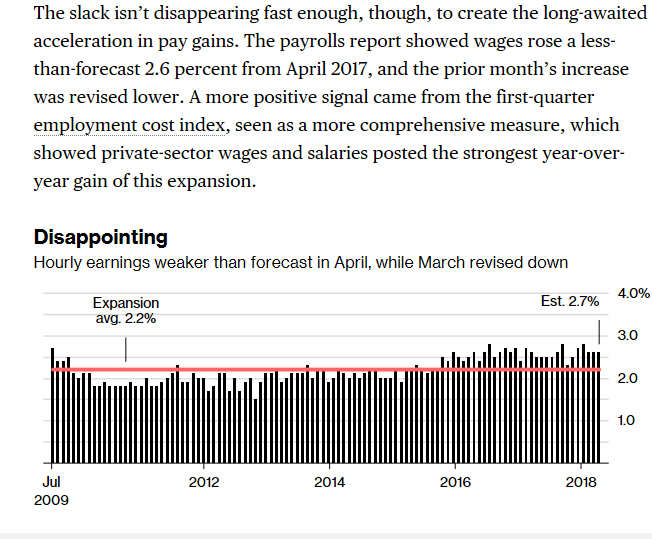 7.Why Labor Costs Are So Important?? 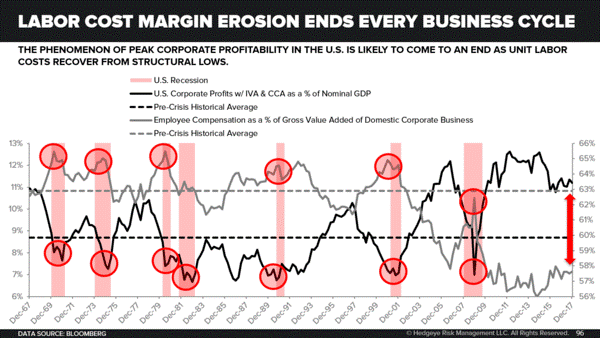 8.THE SOCIAL MEDIA DEMOGRAPHICS REPORT: Differences in age, gender, and income at the top platforms 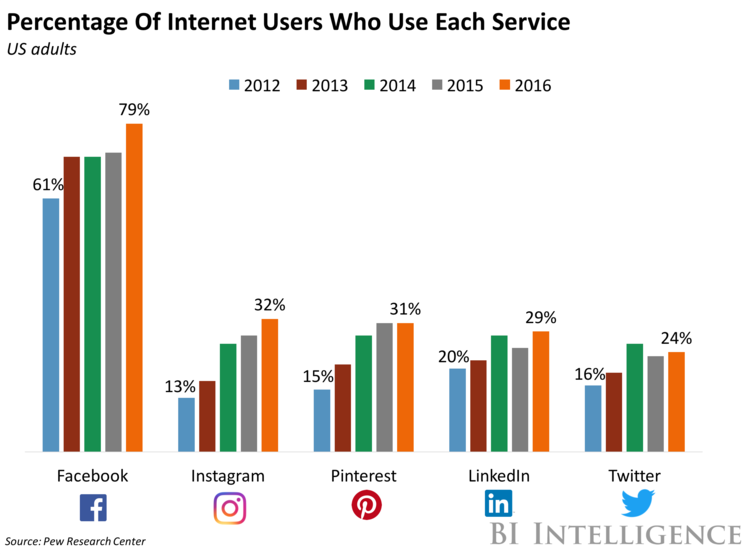 9.Read of the Day…The US can’t keep up with demand for health aides, nurses and doctors

The US will need to hire 2.3 million new health care workers by 2025 in order to adequately take care of its aging population, a new report finds.

But a persistent shortage of skilled workers — from nurses to physicians to lab technicians — will mean hundreds of thousands of positions will remain unfilled, according to research by global health care staffing consultancy Mercer.

The largest number of new job openings — about 423,200 — will be for home health aides, the report found. 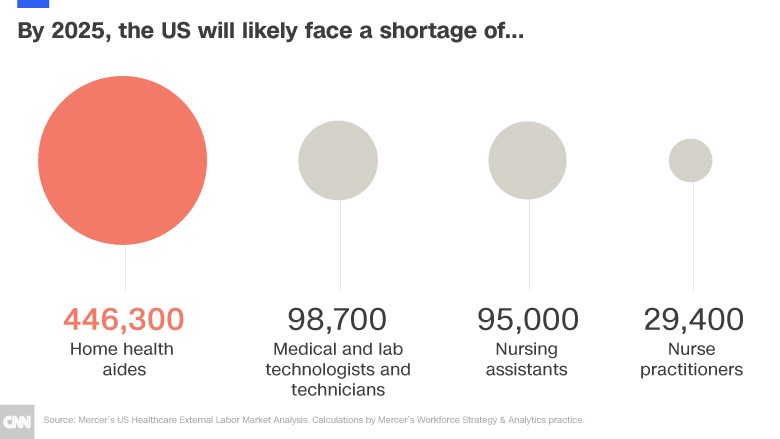 Becoming a home health aide requires less education and training than other health care jobs. Typically, an entry-level position requires a high school diploma, for example. However, aides don’t earn much, with median pay of about $11 an hour, or $23,130 a year, according to the Labor Department.

That low pay makes it hard to attract new talent to the field. And with more workers retiring, Mercer projects there will be a shortage of 446,300 home health aides by 2025.

Nurses will also be in hot demand.

Mercer estimated that there will be 400,000 new nursing assistant positions and nearly 51,500 new nurse practitioner openings, but there will not be nearly enough skilled workers to fill those roles.

Related: Why nursing schools are rejecting thousands of applicants

Not only are experienced nurses retiring at a rapid clip, but there aren’t enough new graduates to replenish the workforce. Hospitals and other medical facilities are getting so desperate to recruit and retain nurses they’re offering pricey perks and incentives, including five figure signing bonuses.

“When there are fewer nurses available to handle a bigger volume of patients, it adversely affects patient outcomes because of nursing burnout,” said Narlock. “Patients are more likely to be readmitted after 30 days of first being seen. They can also be at a higher risk of a hospital acquired infection.”

The cascading effect of this is seen down the chain. “When patients are readmitted, it puts more pressure on physicians who are already handling a heavy patient load,” he said.

Physicians and surgeons are already stretched thin. But by 2025, there will be nearly 103,000 new openings for these positions and a shortage of 11,000 skilled professionals for these roles.

Elsewhere, Mercer found that medical and clinical lab technicians and technologists will see more than 110,000 new job openings by 2025, but face a shortage of nearly 98,000 trained professionals.

A shortage of lab technicians can cause treatment delays. “It creates a backlog to process lab and other diagnostic tests,” said Narlock.

He said health care worker shortages are more pronounced in rural areas, where it’s historically been harder to recruit doctors and nurses.

Narlock said health care systems have to be innovative in order to address the labor imbalance. “Look at an industry that has faced disruptions where there is an available labor pool that can be retrained to fill these positions,” he suggested.

In Ohio, for example, one health care system retrained workers who had lost manufacturing jobs to fill jobs as diagnostic technicians. “These workers already had some skills that prepared them for this training,” he said.

Retail is another area where ongoing layoffs could provide available labor.

“In local economies, the retail industry could present one of the largest pools of labor for health care systems to effectively retain workers for jobs such as home health aides,” he said.

10.Proven Ways to Keep Your Mind Sharp and Active

When I was in my mid-20s, just starting out at a small publishing company, I was embarrassingly proud of my ability to multitasNot only could I crank out an 800-word essay on regional dining trends in under an hour, I could simultaneously carry on a conversation with coworkers, make a pot of coffee, and jot down notes for afternoon meetings.

This made me (I thought) not only a valuable employee, but also mentally acute. I was exercising my brain countless ways simultaneously.

Turns out I was just naïve. That Swiss army knife approach to task completion has been poo-pooed by scientists and medical professionals alike. Multitasking is not a thing our brains are good at, and nobody has a “gift” for it.

Worse yet, it encourages a habit of perpetual distraction. Stanford Researcher Anthony Wagner put it this way: “When [we’re] in situations where there are multiple sources of information coming from the external world or emerging out of memory, [we’re] not able to filter out what’s not relevant to  [our] current goal. That failure to filter means [we’re] slowed down by irrelevant information.”

When we toggle between tasks, the process often feels seamless—but in reality, it requires a series of small shifts. Say you stop writing a pitch for a client in order to check an incoming email—when you finally return to the pitch, your brain has to expend valuable mental energy refocusing on the task, backtracking, and fixing errors. Not only does this waste time, it decreases your ability to be creative. Innovative thinking, after all, comes from extended concentration, i.e. the ability to follow an idea of thought down a network of new paths. When you try to multitask, you typically don’t get far enough down any road to stumble upon something original because you’re constantly switching and backtracking.

It turns out my multitasking wasn’t making me smarter—it was making me a bad juggler of mostly irrelevant information. And yes, my daily pots of coffee suffered because of it.

Okay, you say, but we’ve all heard that multitasking is bad for us. The bigger question is: What can we do to keep ourselves mentally sharp for as long as possible  (despite our multitasking tendencies)?

As ETR Editor Craig Ballantyne has long taught, you need to focus on one thing at a time. Much like the Morning Routine approach of tackling one goal at a time, exercising your mind is an act of singular discipline.

So stop pretending that mental juggling will keep you sharp as a tack until you’re 90. Try these activities instead:

All of these give you a springboard for great mental maintenance, but there’s something else that should be noted:

Whatever you choose to focus on, follow through. If there’s one thing I’ve been guilty of in my adult life, it’s hopping from project to project without crossing all my Ts and dotting my Is. I become easily discouraged by negative feedback or distracted by other projects that seem more exciting. But the downside is clear: My brain doesn’t have the chance to work through the completion of a task, leaving much of its processing power unused. What’s more, I don’t have the chance to celebrate my “wins” because I don’t make it to the finish line.

There’s also this pesky psychological principle known as the Zeigarnik Effect, which claims that our minds get stuck on uncompleted tasks—and unresolved relationships. Those tasks and relationships take up valuable memory and mental energy that should be applied to new experiences.

So spend your mental energy on the right things. And for more information on maintaining cognitive acuity, read this insightful article from Psychology Professor Lisa Barrett of Northeastern University. It’s a deep look at the “superager” population and what you can do to keep memory strong until the bell tolls.

P.S. If you think your daily Sudoku games and brain puzzles are key to keeping you at the top of your mental game, I have some bad news for you. They probably aren’t. Turns out they’re just not demanding enough to do much for your gray matter. You can read more about that here.