In an S&P obsessed market, small caps quietly post a better than 5% correction with close below 200day moving average. 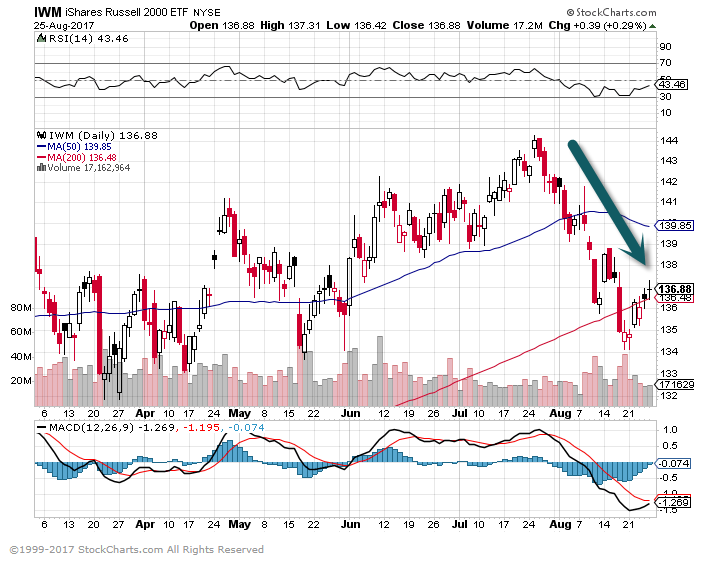 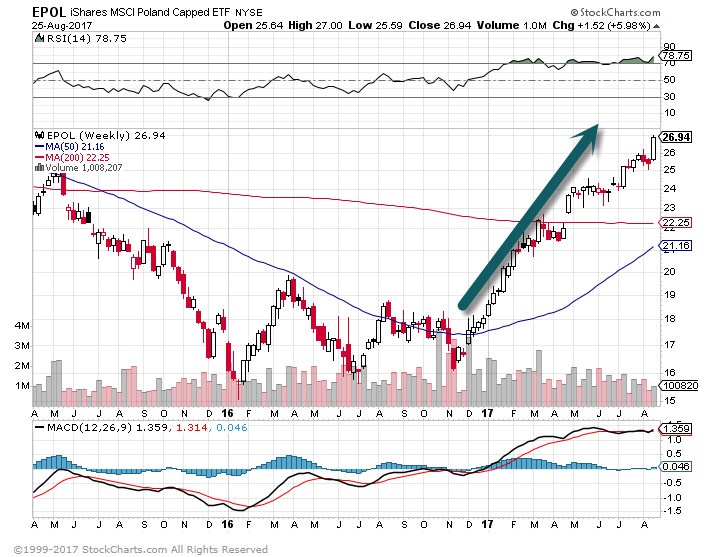 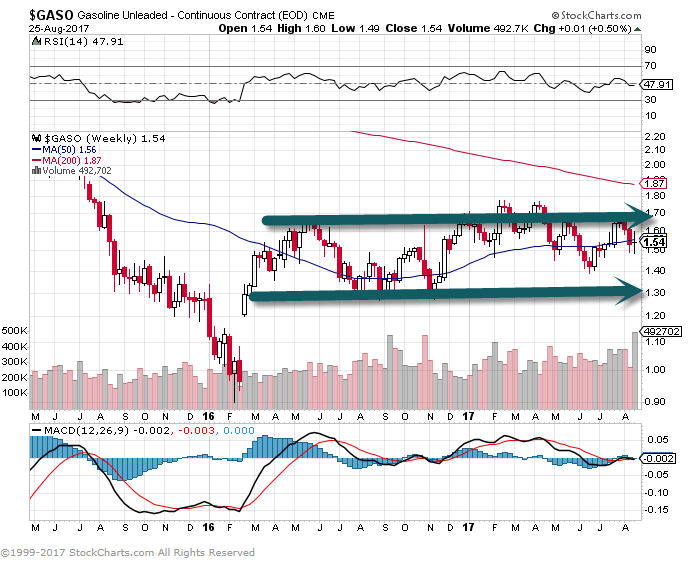 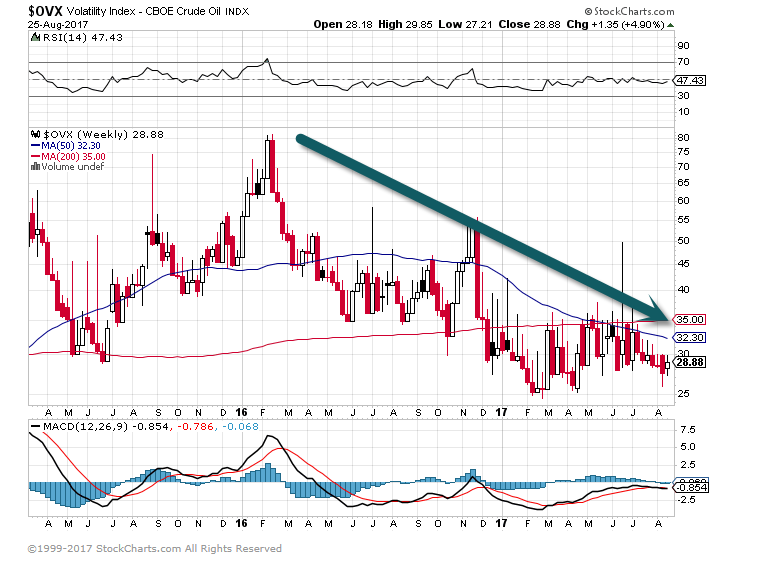 ETFs have impressive growth but still tiny relative to the bond market. 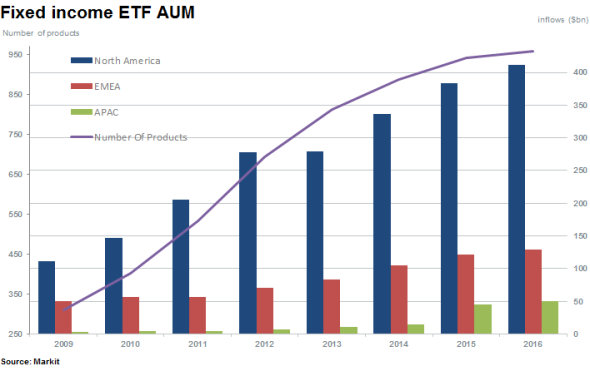 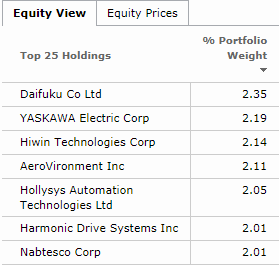 6.Regarding International Markets, it’s Good to Watch a Big Exporter Like Germany. 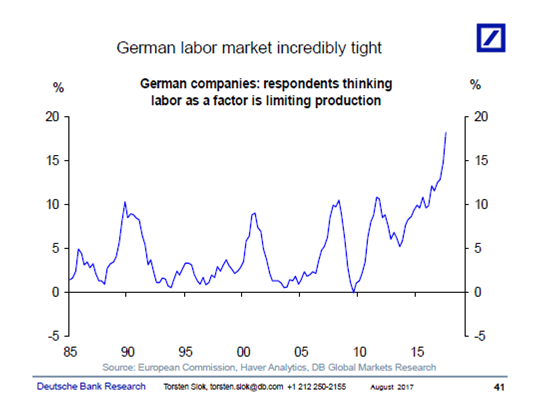 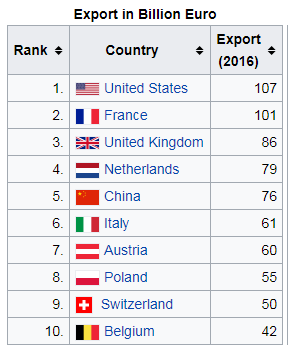 The United States: US commercial property rent increases seem to have peaked. 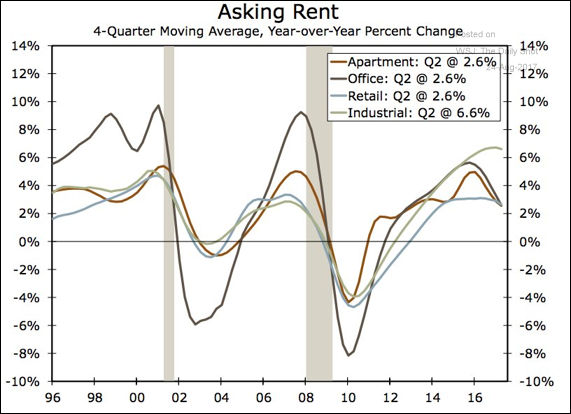 Foreign capital inflows into US commercial real estate have peaked as well. Here is the breakdown by origin. 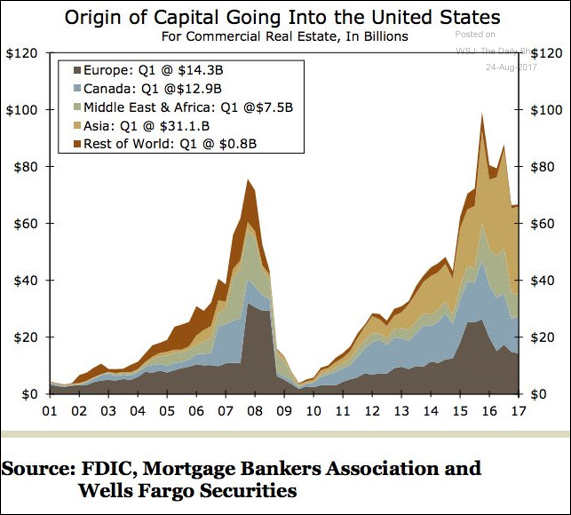 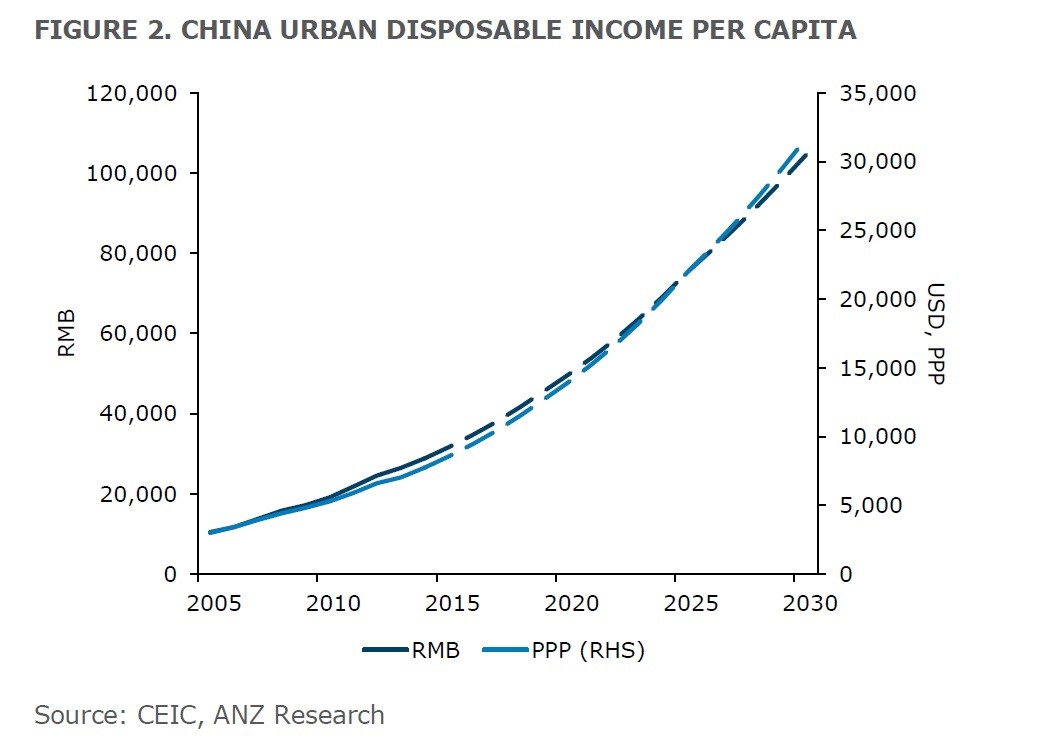 There have been 18 shutdowns since 1976, he says, with the S&P 500 dropping 0.6%, on average, when the government is closed. The largest decline—a 4.4% drop—came in 1979 when President Jimmy Carter vetoed a bill that included funding for a nuclear-powered aircraft carrier. The takeaway: “Political showdowns tend to be short-lived and generate little permanent effect on the stock market,” he says. 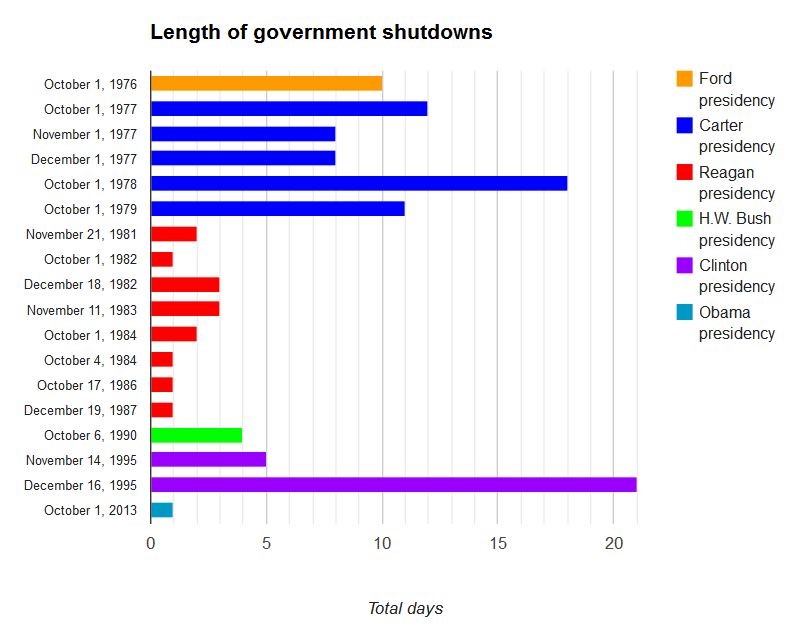 This list of government shutdowns in the past was drawn from Congressional Research Service reports:

10.2 Hours a Week Set Aside for Thinking

I’ve adopted a ‘2-hour rule’ based on the habit that led Einstein, Darwin, and Nietzsche to brilliance — and it’s had the highest ROI of anything I’ve done

Some of the most famous intellectuals and scientists spent time doing nothing but thinking.

Albert Einstein was 16 years old when he first flirted with the idea of special relativity.

He was a daydreamer. The pioneering theory that lead him to establish the foundation of modern physics was actually envisioned in one of his many famous thought experiments.

He wondered, specifically, what would happen if he were to ride a moving light wave at a constant speed, say, like a surfer.

Given that they would be traveling at the same speed in such an instance, he went on to predict that the light wave would appear frozen to him.

He didn’t know it then, but that simple thought would lead to the downfall of some of the most impressive work done in physics over the past few centuries. It changed everything.

The funny thing is that stories of such brilliant insights spurring out of deep thought aren’t unique. Throughout history, luminaries ranging from Charles Darwin to Friedrich Nietzsche have attributed much of their genius to the many hours they spent lost in their mind.

Darwin had a “thinking path” that he would walk down to ruminate, and Nietzsche is said to have strolled around in nature for hours and hours on end to make sense of his ideas.

Behaviors that have been chastised today as being unproductive by a culture that mostly fetishizes measurable outputs like hours worked and reports produced seem to actually be some of the most productive. It begs an interesting question.

Is it just a coincidence? If not, what gives?

The leverage of reflective thinking

Fiona Kerr is a scientific communicator and a member of the faculty at the University of Adelaide, and she gives us insight into how and why this kind of reflective thinking works.

“Daydreaming (as with reflection) allows the mind to wander,” she explains. “The outcome is consistently more productive when dealing with complex problems or coming up with creative solutions and ideas.”

She isn’t alone in her interpretation of the research. For example, in the field of education, there has been a lot of work done on the idea of reflective thinking since the 1980s, and it’s something that is now seen as a critical component of being an effective teacher.

At their core, a healthy amount of daydreaming and reflection enable memory consolidation, and they allow non-linear connections to form, which both help our ability to break down and target issues and look at them through a new lens.

The daily mind-wandering that occurs here and there for most of us helps with this, but a deeper and more purposeful effort can yield a disproportionately greater reward.

Once a week, usually on Thursdays, I block out a 2-hour period of my day just to think.

In the evening, I remove all possible distractions, especially electronics like my phone and my laptop, and I basically lock myself in a room to question my work and my lifestyle with a pen and a notebook.

2 hours is a long time, and some of it will feel unproductive and not all of it will be structured, but I have a few general things that I almost always start off with to set me in motion.

Here are a few questions I reflect on:

I can quite honestly say that this is the highest return activity in my life. It forces me to balance the short-term with the long-term. I catch problem before they become problems, and I’ve stumbled onto efficiencies and ideas that I wouldn’t have come across otherwise.

Interestingly enough, much of the value doesn’t come out of the routine questions, but from the time I have left after I run out of things to think about. It’s when I let my mind wander.

I’m not one for easy one-size-fits-all solutions, but this is an idea that I think can serve a lot of people well. We all think, of course, but not all of us do so deliberately and without distractions and guilt.

There is immense value in leaving time for that.

Einstein wouldn’t be Einstein without his thought experiments, just like Darwin and Nietzsche would both likely have struggled with their creativity and productivity if not for their walks.

Although that in itself is a small sample size and doesn’t necessarily mean it’s a magic bullet, the research also seems to support the benefits of reflective thinking and the odd daydream.

2 hours may seem like a long time to just think, and maybe something shorter works better for you, but leaving aside at least an hour or so is a worthy investment. It lets your mind play, and if you ask good questions, it’ll sharpen it, too. That tends to compound over time.

It can be easy to neglect something as simple and straightforward as the idea of just taking time to think as wasteful. After all, most of us are lost in our own thoughts more often than not, but there is a massive difference between a random 10 minutes of distraction and a dedicated block of rumination.

And let’s be honest, no matter how busy we think we are, most of us easily waste that on trivial things that add nothing to our lives. If the average person can spend 2 hours a day on social media, a few hours a week to organize your life isn’t a big ask. It’s a small price to pay for a consistent reward.

Who knows? You may even find it to be life-changing.