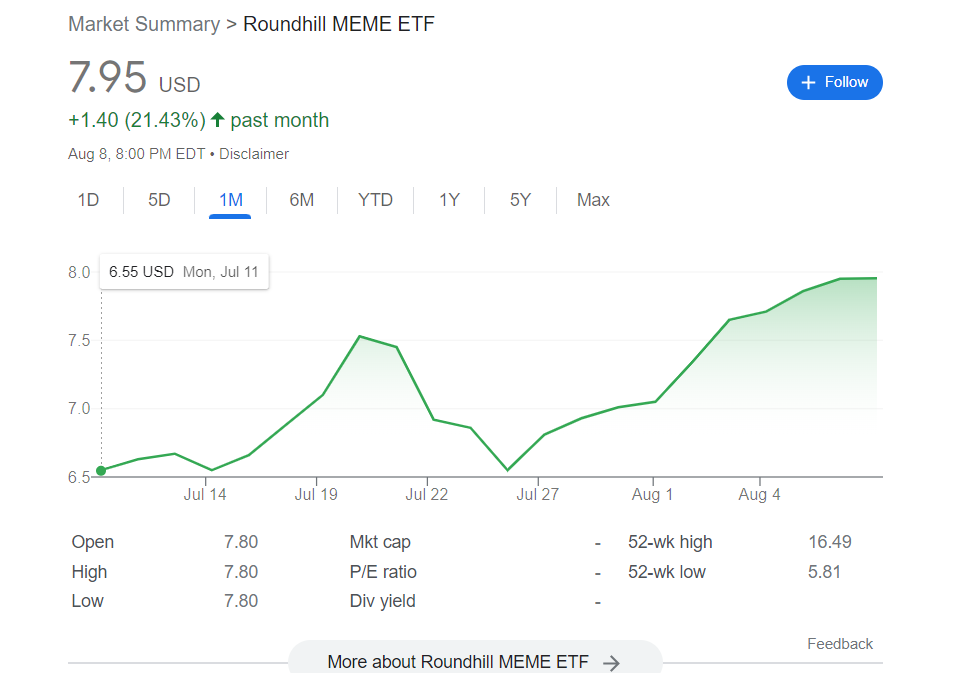 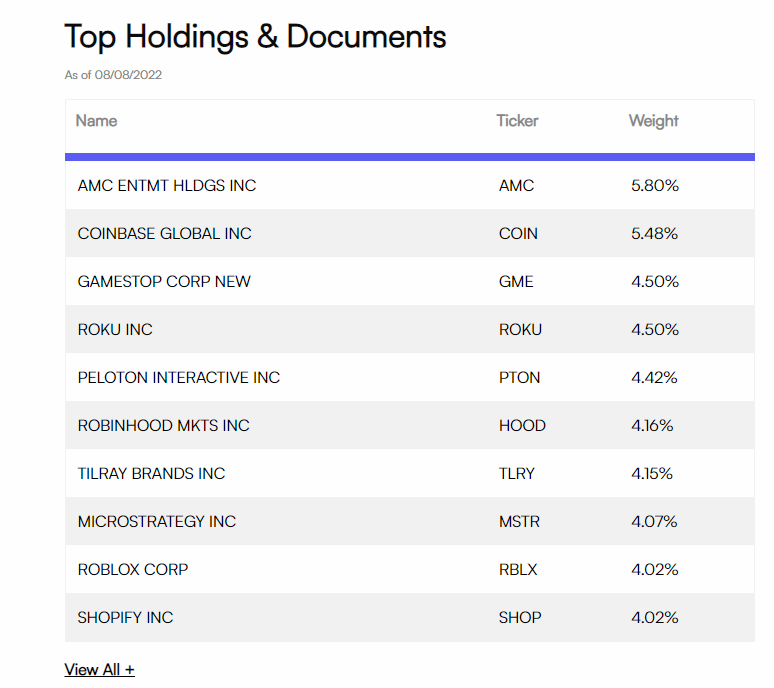 FRED CHARTS –10 Year Minus 3-Month Treasury About to Invert.

3. However Credit Spreads are Not Blowing Out.

What does it mean when credit spreads are widening? 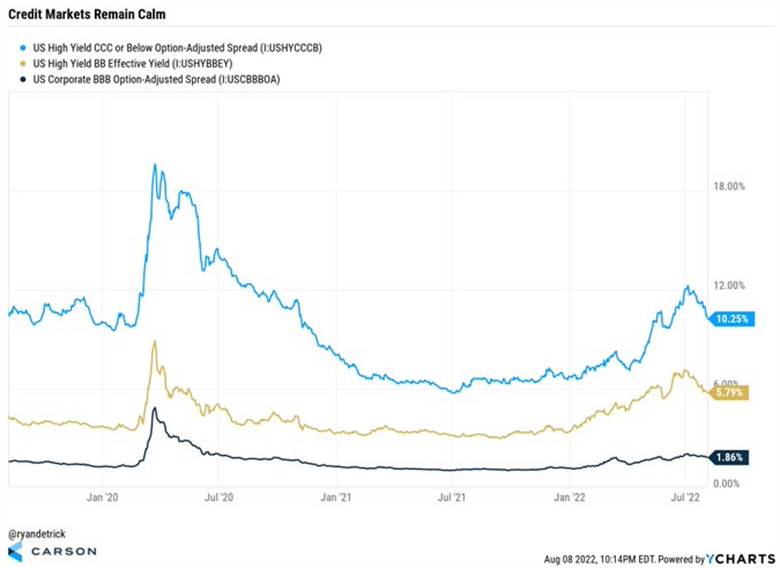 From Dave Lutz at Jones Trading–Stay Focused on Credit Spreads – CarsonGroup notes Various spreads continue to tighten, not blow out. A potential nice sign for both the economy and stock market.

4. Watch Small Caps …They Lead Out of Bear Markets 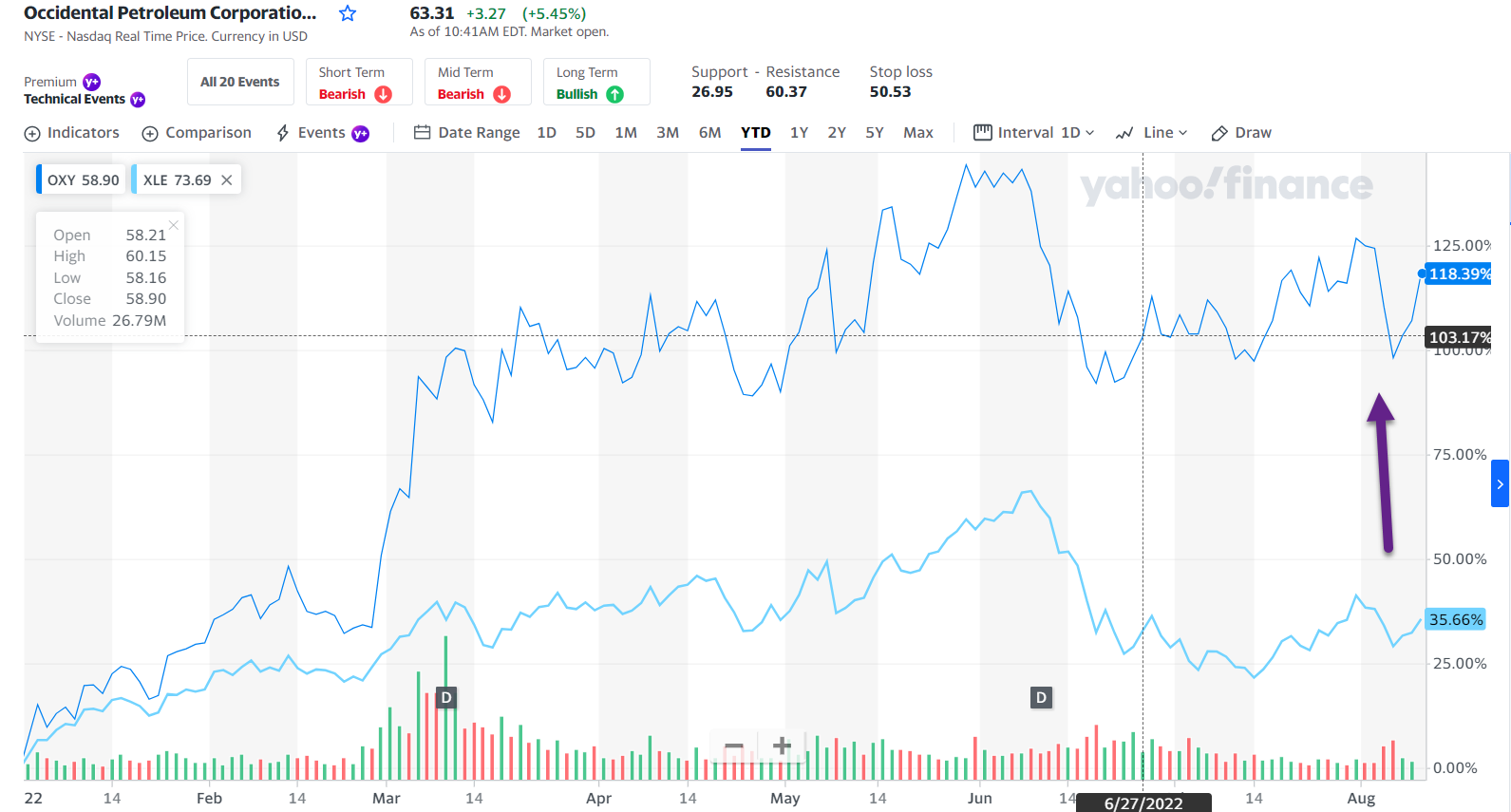 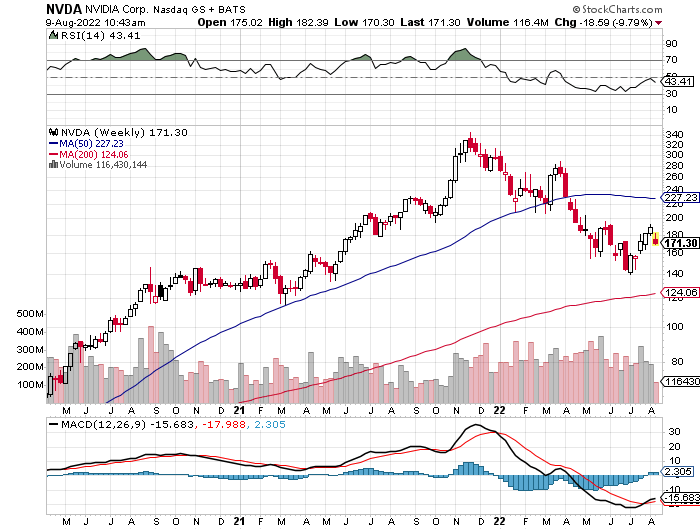 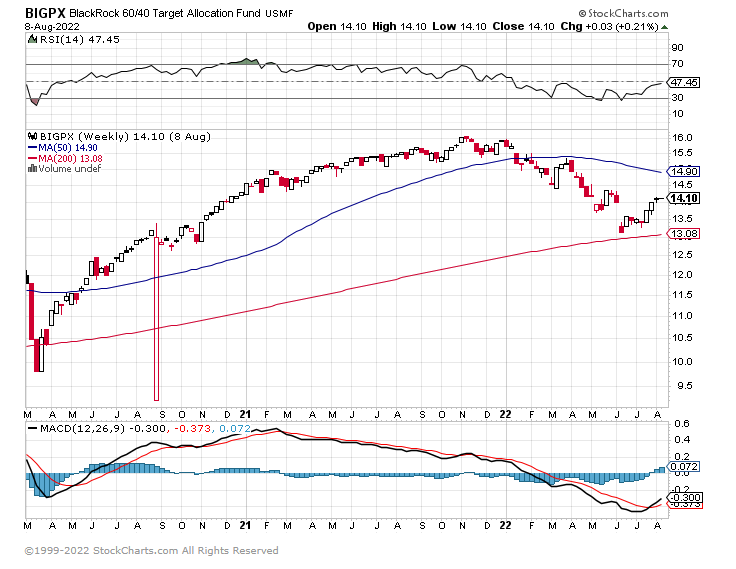 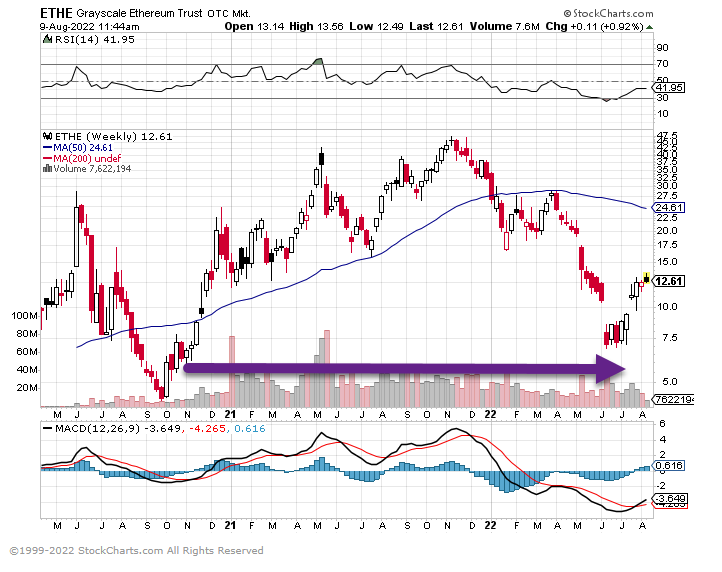 @Charlie Bilello Filling the Inflationary Gap US Wages increased 5.2% over the last year while consumer prices (CPI) rose 9.1% and Rents increased more than 12%. 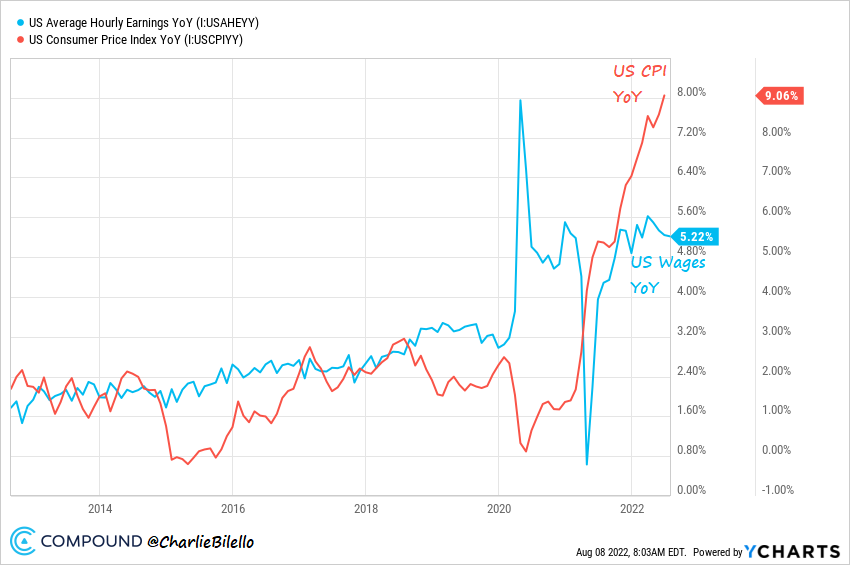 BY SUZANNE LUCAS When you think about visionary leadership, you may think of someone like George Washington, who led a war against the British to establish a new nation, or Mahatma Gandhi, who also revolted against the British, but in a very different way. Both men saw that a new vision of governing was possible and set out to achieve it—and they did.

What is Visionary Leadership?

A visionary leader is an individual who sees the potential for how the world should exist and then takes steps to get there. You can achieve visionary without a leadership role—become an idea guy, for instance. And, you can successfully lead people to accomplish a course of action, while not having a vision for the change you’d like to create.

Change is never risk-free. And it’s rare that the solutions will come immediately. George Washington didn’t trounce the British in the first battle. Defeating the British took years. It took sacrifice, the sacrifice of many people who were committed to the vision of self-governance and freedom from English control.1

Contrary to popular opinion, a visionary leader doesn’t just go forth ignoring all the naysayers and do what he or she thinks is best. Yes, you will find that there are a lot of naysayers that you need to ignore, but you also have to listen to what people are saying.

This makes the difference between the big idea guy and the visionary leader. If you’re not willing to listen and accept advice, look at how the market is changing, and take feedback seriously, you won’t succeed. It’s fine to say, “No, I’ve considered all of those possibilities and I’m still moving forward with my idea.” But, if you haven’t considered the other possibilities, you’re setting yourself up for failure.

A visionary leader knows that his or her ideas are different and are a significant risk and the people that follow such a leader are also taking a chance in doing so. So, it’s critical that you take responsibility for your actions and your vision.

This is not only when events go poorly—it’s also to make sure that they don’t go poorly in the first place. The leader is responsible for ensuring that the finances are available to pay people and keep the project moving forward. You must ensure that you treat people fairly.

Remember, having a vision is much like having a child. You would do anything and sacrifice everything for your child, but when you want anyone else to participate in raising that child, you have to pay them. A vision is the same: you cannot expect your team to sacrifice like you are willing to do. It’s not their vision; it’s yours.

A visionary leader can become a great force in changing the world or the industry in which they work, but this leadership and participation aren’t always necessary. Sometimes you need a leader who just keeps people enthused about staying on the same path. But, when you need change, you often need a person with a vision.

Visionaries look at the status quo and see how they can make the situation different, instead of just making the current situation better. After all, George Washington didn’t set out to make a better relationship with King George. He set out to sever that relationship. And that vision made all the difference for the United States.