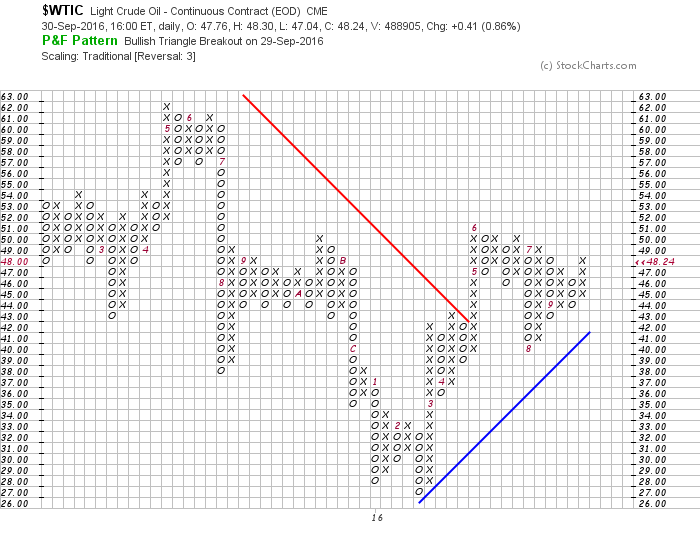 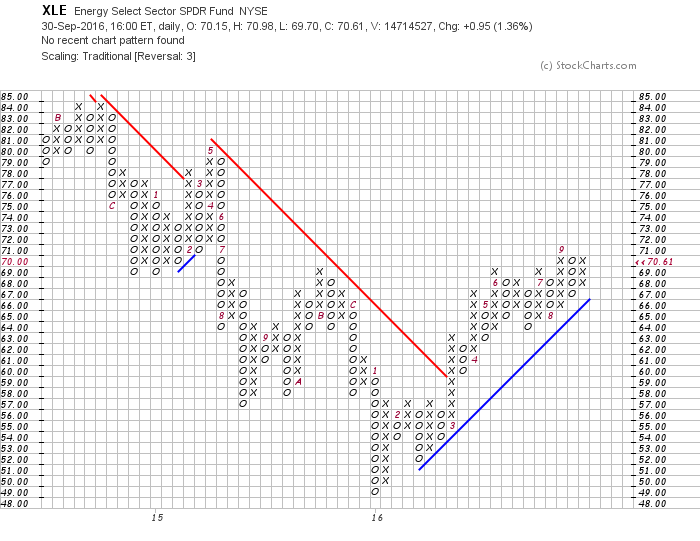 Q3 Rotation Out of What Worked in First Half

If you would like to see more Q3 analysis plus our thoughts on Q4, please choose a monthly or annual membership option now and check out our just-published Q4 outlook report. 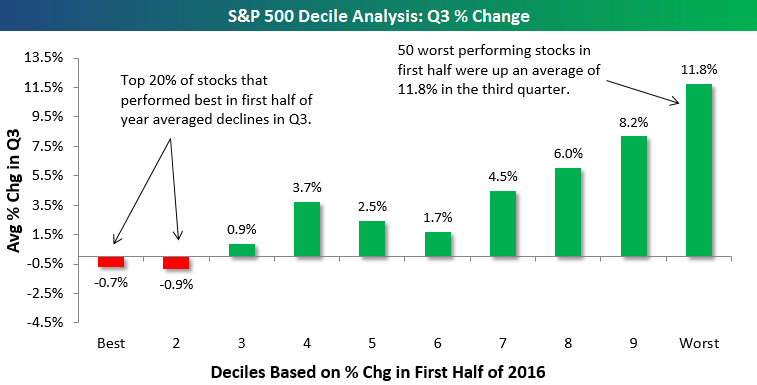 3. Three-month Libor has risen by more than 50 basis points (one-half of a percentage point) over the past year

Libor is the base rate for many U.S. loans, including some home mortgages. Three-month Libor has risen by more than 50 basis points (one-half of a percentage point) over the past year, to 0.8456%, while the Fed has boosted its federal-funds target range just 25 basis points, to 0.25-0.5%.

That’s real dollars and cents for U.S. homeowners. In a commentary, David Kotok of Cumberland Advisors quotes Madeline Schnapp, whom he describes as a “superb economist and researcher of the housing market in the West”:

Taking a $700,000 adjustable-rate mortgage tied to Libor, a 25-basis-point rise in the loan rate to 3.5% from 3.25% would increase the monthly payment about $100, to $3,150, which would be “tolerable.” But if Libor jumps to 1.5%, the resulting rise in the adjustable rate mortgage to 4.25% would boost the monthly payment to around $3,500. “Yikes!” she writes. As for loans that were as much as 97% of the original purchase price, what happens to high-priced San Francisco Bay Area properties bought on that kind of shoestring?

4. Saudi Supply Announcement Rallied Energy Last Week, but We have Discussed the Kingdom Borrowing in Bond Market for the First Time…..Now Stocks and Banks Under Pressure.  Diversifying Economy Away from Energy is Secular  not Cyclical Problem. 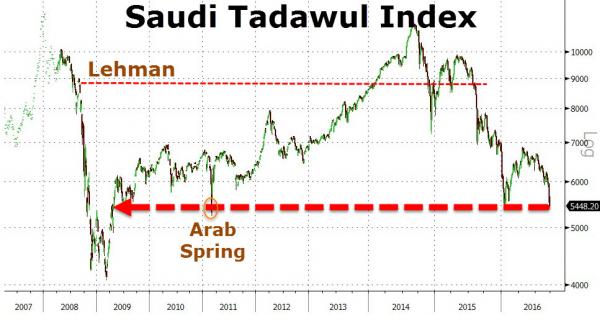 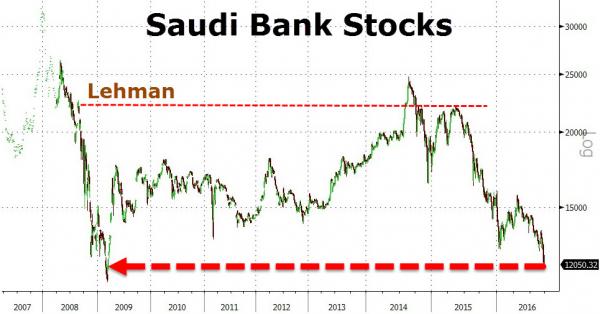 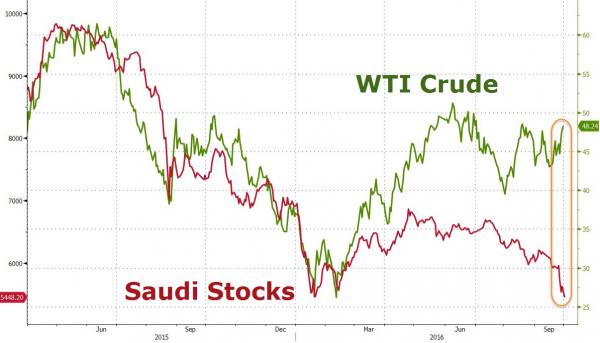 5. Holdings in ETFs backed by silver climbed to the highest since they were created about a decade ago, according to data compiled by Bloomberg. This quarter, investors poured $625.5 million into iShares Silver Trust, the most since 2010 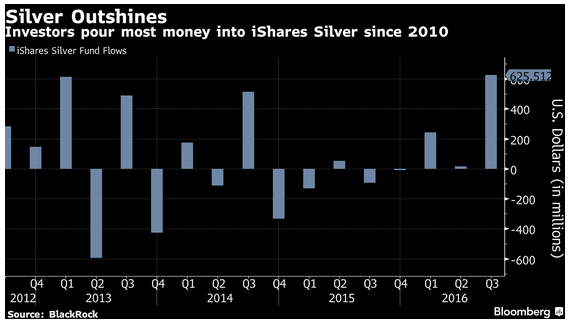 Open a Fidelity IRA: A tax smart, flexible way to save.
Regardless of which mendacious sociopath you’re pulling for, today’s update from Nate Silver makes it clear that this last stretch of the race will be a battle for the ages.

Here’s the FiveThirtyEight odds and how things have evolved. The site is now calling this race a dead heat.

Head over for more on how these odds have been calculated.

Source:
2016 Election Forecast (FiveThirtyEight)
Full Disclosure: Nothing on this site should ever be considered to be a 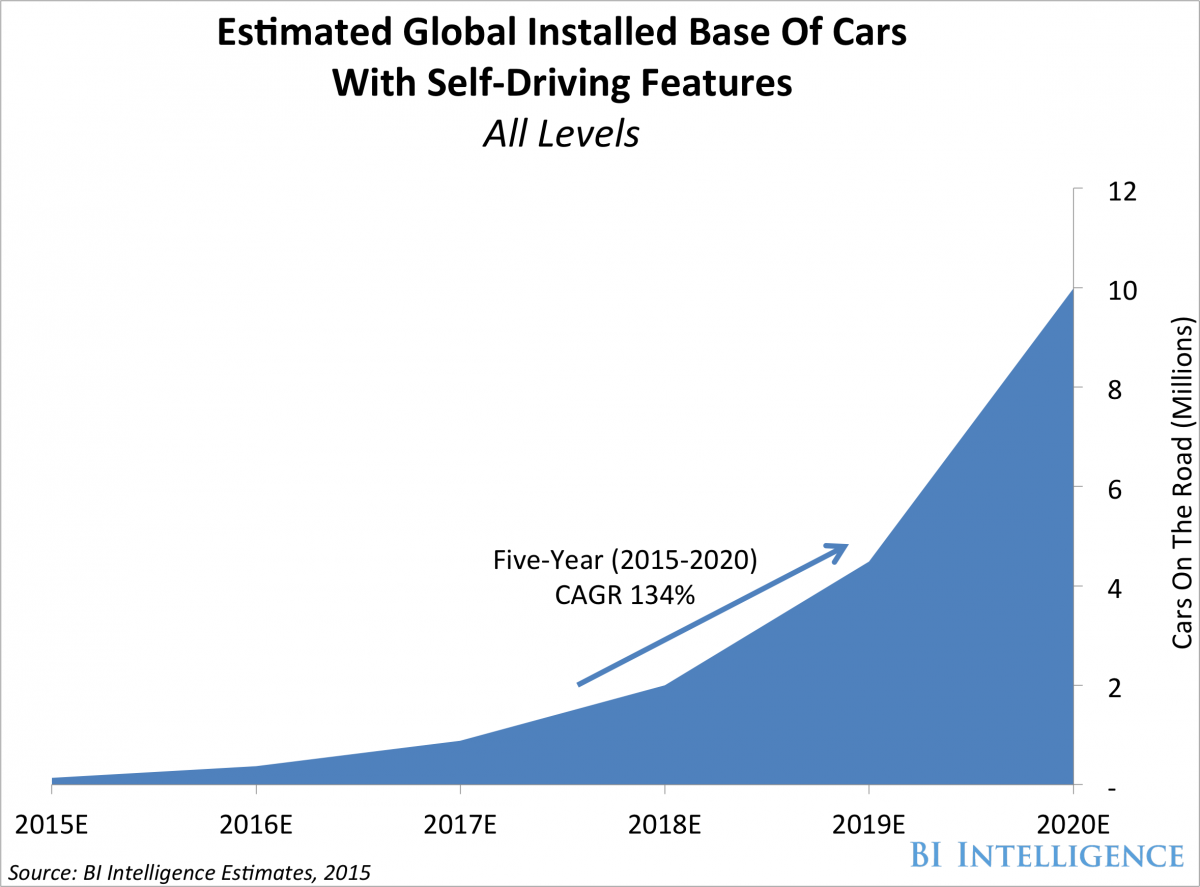 Self-driving cars are no longer a futuristic idea. Companies like Mercedes, BMW, and Tesla have already released, or are soon to release, self-driving features that give the car some ability to drive itself.

Tech companies are also trying to pioneer the self-driving car. Recently, Google announced that it would be testing its prototype of a driverless car on roads this summer in California.

In full, the report:

8. Contribution of Housing to GDP….See the Size of 2008 Housing Bubble Anomaly on Chart.

The contribution of housing to US GDP is now at a multi-decade average. While some continue to reminisce about the good old pre-recession days, it’s important to remember that it was an anomaly. 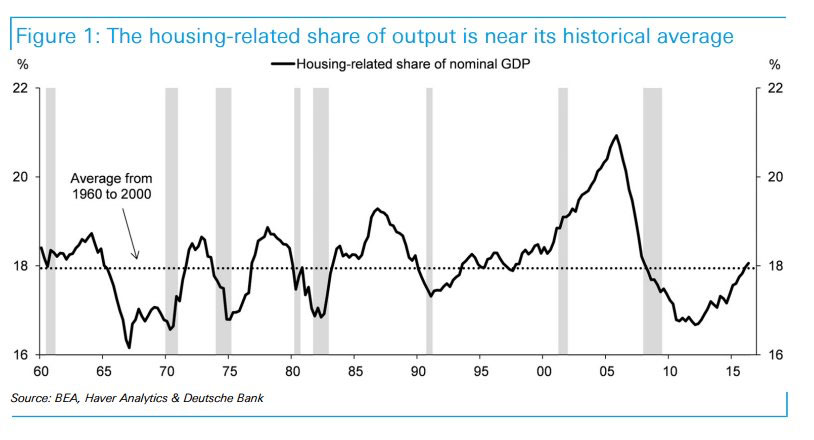 9. Read of the Day…..Key facts about the world’s refugees

With the number of displaced people in the world at more than 60 million in 2015 – a total that counts both those living inside and outside of their home countries – the plight of refugees has gained new prominence as countries, including the U.S., have taken in displaced people. To address the issue, the United Nations General Assembly will host a summit on refugees and migrants on Sept. 19, and President Barack Obama will hold his own Leaders’ Summit on the topic the following day.

Here are 10 key facts about the world’s refugees as well as those entering Europe and the United States.

1. Nearly 1 in 100 people worldwide are now displaced from their homes, the highest share of the world’s population that has been forcibly displaced since the United Nations High Commissioner for Refugees began collecting data on displaced persons in 1951. Displacement levels are higher in some regions of the world than others. For example, more than one-in-twenty people living in the Middle East (5.6%) are displaced. Meanwhile, about one-in-sixty people living in continental Africa (1.6%) are displaced (not including Egypt, which is considered part of the Middle East). In Europe, 0.7% of the population is displaced, similar to levels following the collapse of Eastern Bloc countries in the early 1990s. 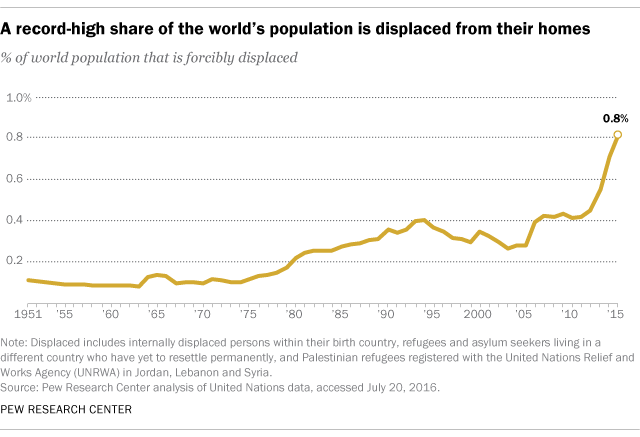 2. Six in 10 Syrians are now displaced from their homes, a number unprecedented in recent history for a single country. The Syrian conflict has displaced millions of citizens since protests against the al-Assad government began more than five years ago. Today, an estimated 12.5 million Syrians are displaced, up from less than 1 million in 2011, according to a Pew Research Center analysis of global refugee data. Displaced Syrians worldwide include those internally displaced within Syria, refugees living in neighboring countries or relocated to other countries like Canada and the U.S., and those in Europe awaiting a decision on their asylum application. 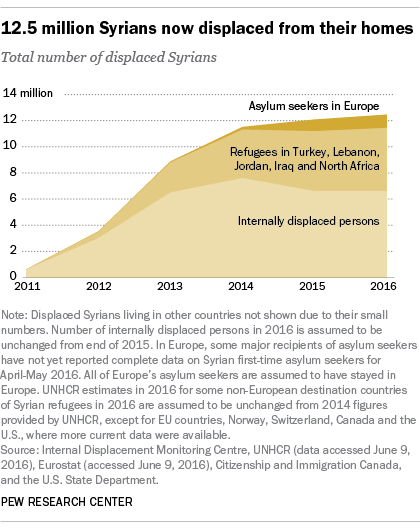 3. European Union countries plus Norway and Switzerland received a record 1.3 million refugees in 2015, accounting for about one-in-ten of the region’s asylum applications since 1985.

4. The foreign-born shares of populations in several European countries have dramatically increased since mid-2015, as more than 1 million migrants applied for asylum in Europe between July 2015 and May 2016 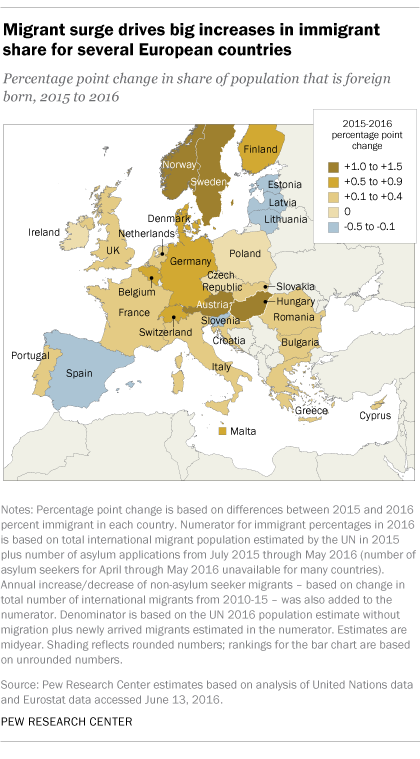 10. My 10 Rules for Living an Extraordinary Life

Here are my rules that hang in my office: Craig Ballantyne

My 10 Rules For Living An Extraordinary Life

“Once you have determined the spiritual principles you wish to exemplify, abide by these rules as if they were laws.” — Epictetus

Those are my rules. What are yours?