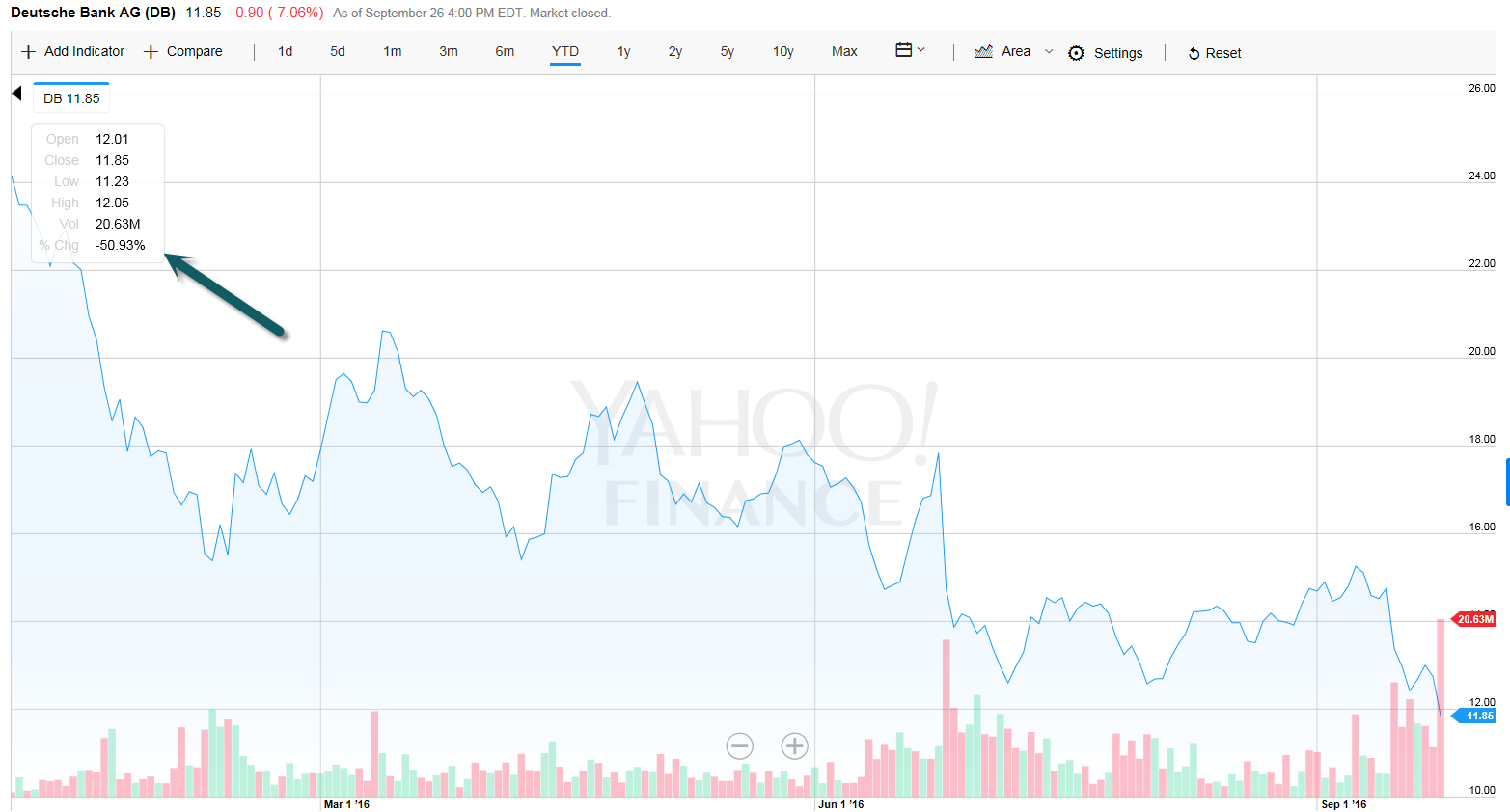 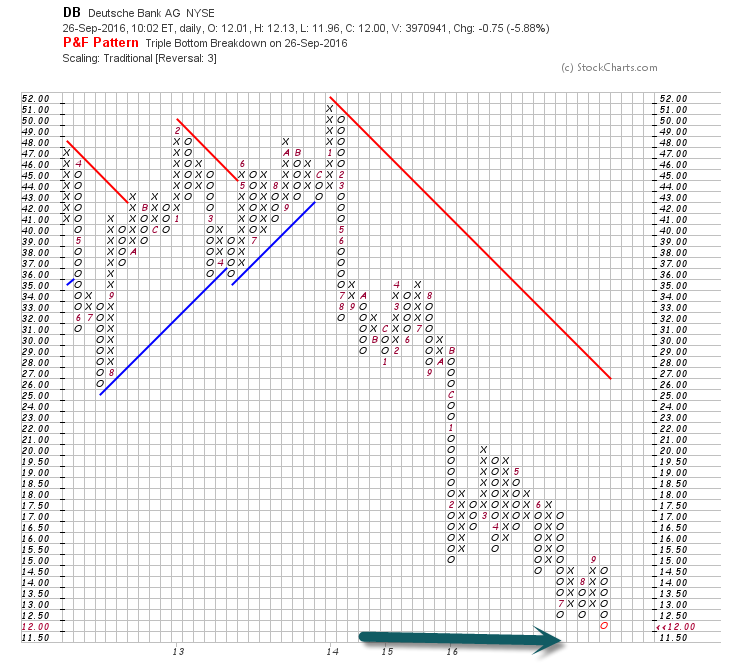 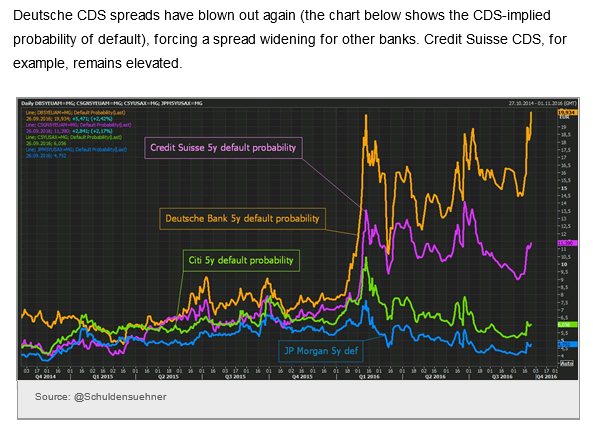 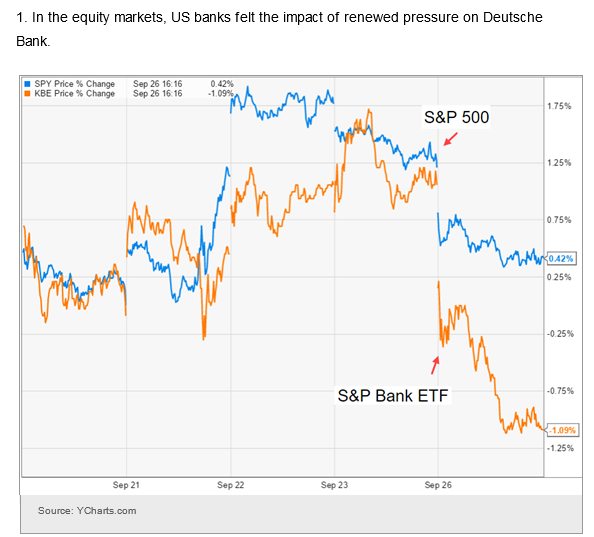 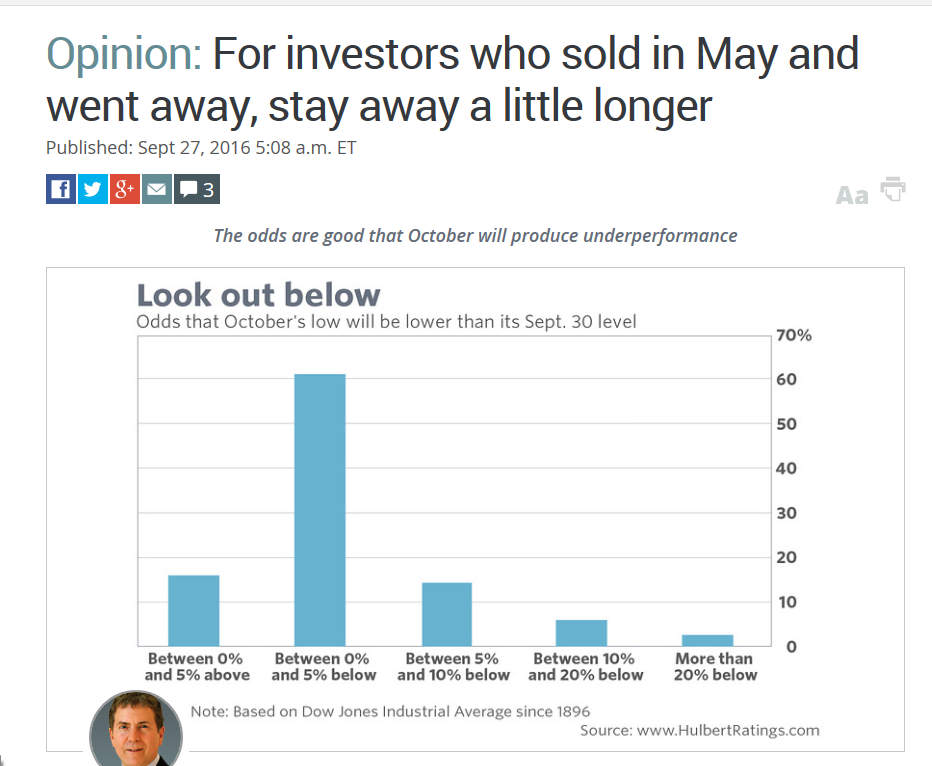 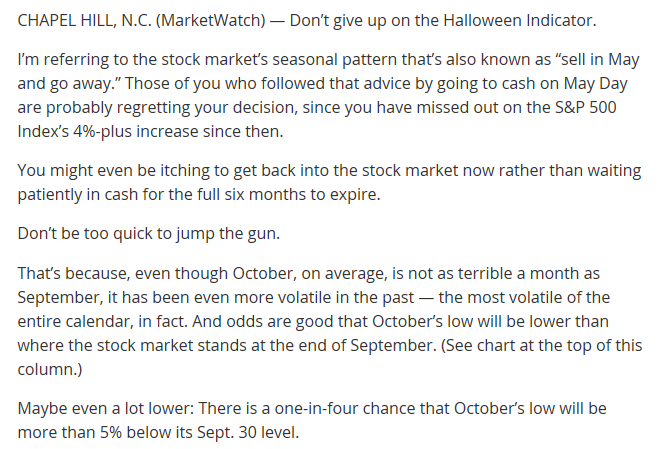 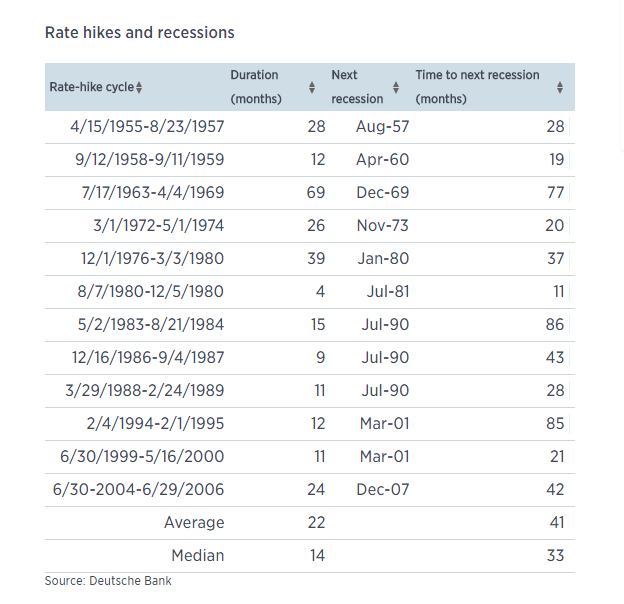 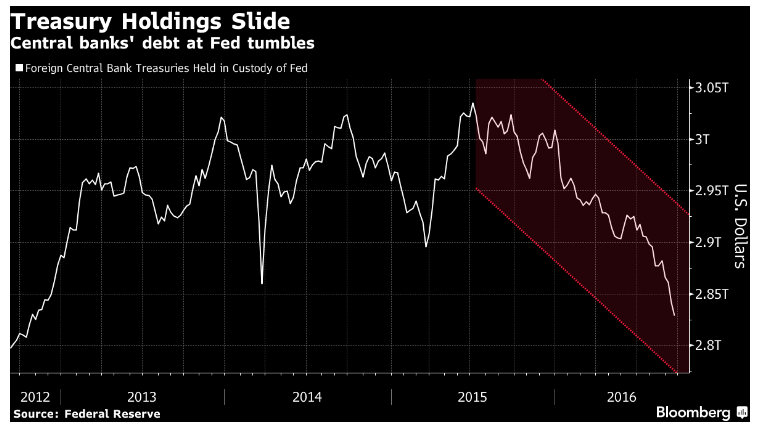 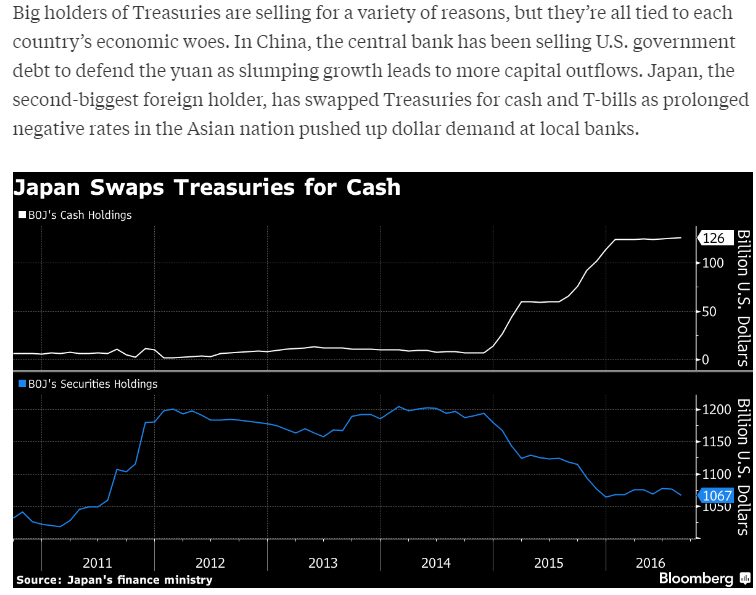 Dollar in a Tight Band…Dollar Watch 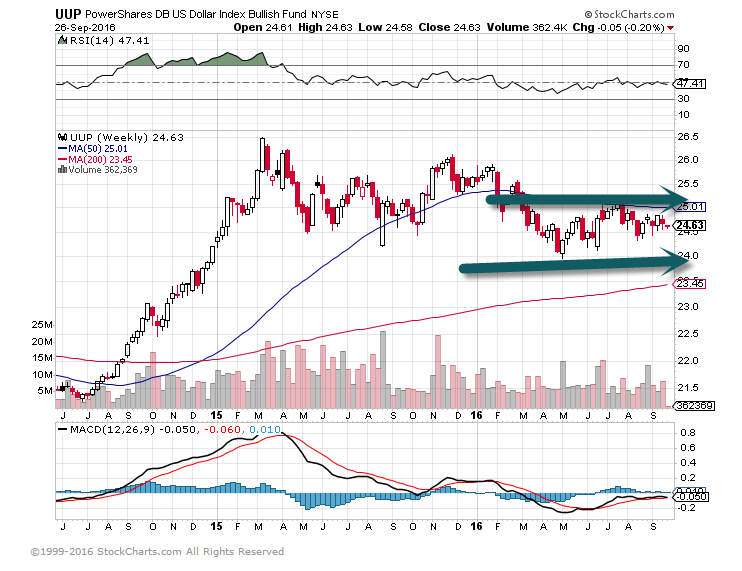 5. REITS have Attracted the Most ETF Assets Since 2010….Last New Sector Added was Technology in 1999. 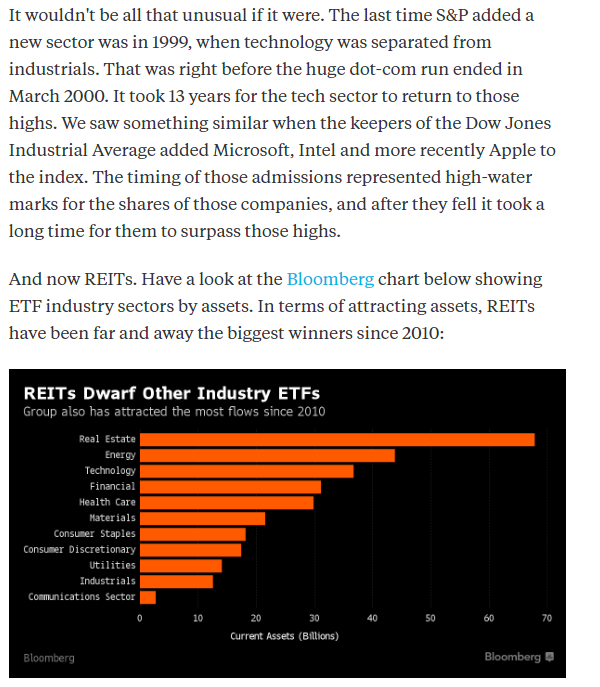 6. Donald’s Betting Odds were Plummeting in the Middle of Debate. 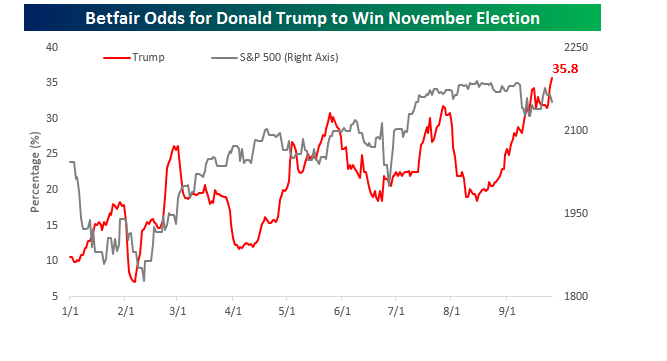 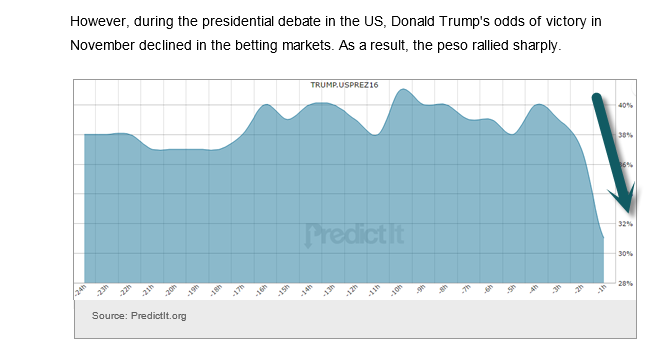 7. Anyone who makes the Argument that QE has not Worked, Points to this One Chart.

What is the ‘Velocity Of Money’

The velocity of money is the rate at which money is exchanged from one transaction to another and how much a unit of currency is used in a given period of time. Velocity of money is usually measured as a ratio of GNP to a country’s total supply of money.

Velocity is important for measuring the rate at which money in circulation is used for purchasing goods and services, as this helps investors gauge how robust the economy is, and is a key input in the determination of an economy’s inflation calculation. 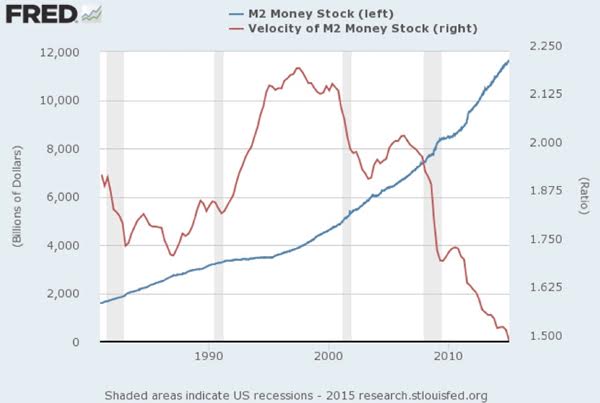 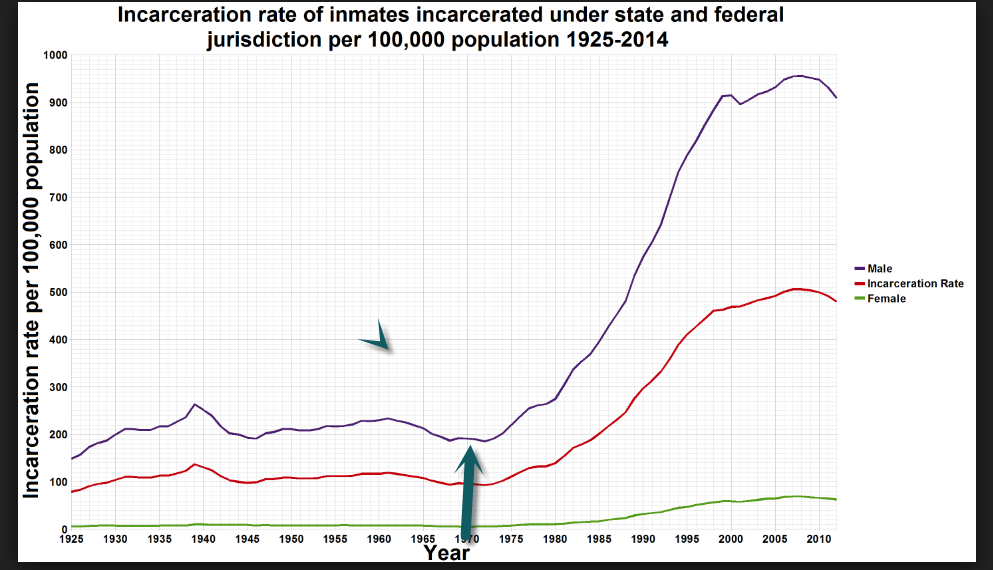 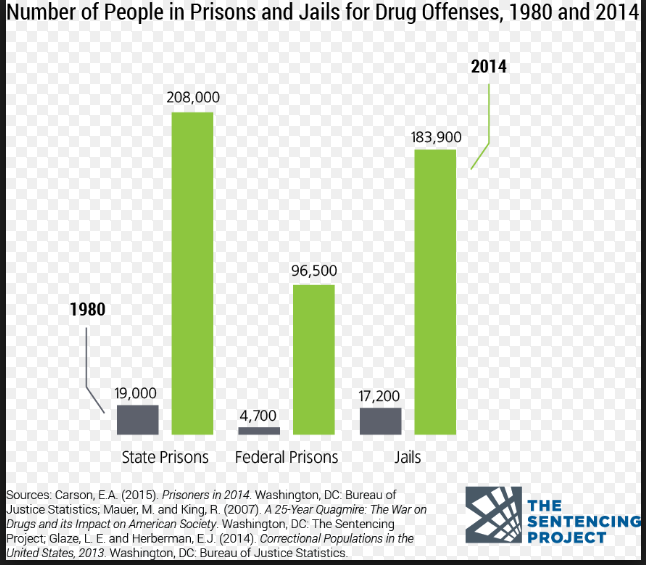 9. Read of Day…What Happened to Stock Splits? Buybacks and Dividends Reign Supreme…With the Disappearance of the Retail Stock Trader, Stock Splits go by the Wayside.

A Wall Street practice is dying out 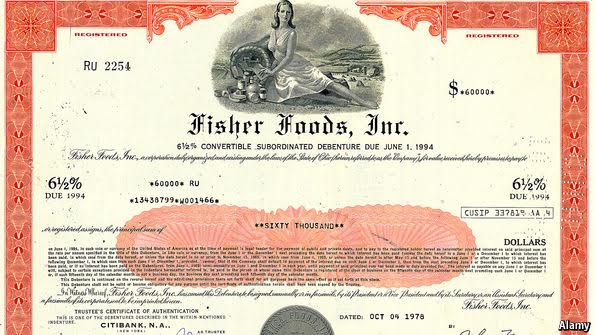 LAST month Intercontinental Exchange (ICE), an American firm that owns financial exchanges, said it would do a stock split, dividing each of its existing shares into five new ones. The split won’t increase ICE’s underlying value—slicing a pizza three or four times doesn’t make it bigger. But an old Wall Street rule of thumb holds that more shares with a lower price means a broader investor base. Retail investors can better afford a $60 stock than a $280 one.

That argument ought to resonate strongly. Share prices are near an all-time high. The average cost to buy a single share for a member of the S&P 500 index is now $88. But ICE is unusual. The incidence of stock splits is near an all-time low. In the past decade only 3% of S&P 500 firms each year split their shares, compared with 13% in the 1980s.

Several factors explain the decline. The more companies finance themselves with debt, and the less equity they raise, the less they care about whether their shares are bite-sized. Today equity raising in America is at subdued levels.

The proportion of the American stockmarket that is owned by large institutions—as opposed to retail punters—has more than doubled since 1980 to 70%. They are indifferent to paying $60 or $600 for a security.

And more bosses seem to have bought into Warren Buffett’s view of stock splits. They attract low-quality, short-term speculators, the famed investor has long argued. He only reluctantly issued a new class of Berkshire Hathaway B-shares in 1996 to let small investors in and split those in 2010 because of an acquisition. Berkshire’s B-shares trade at $145, while its A-shares are the most expensive of any public firm, at $218,000 a pop.

So, when Facebook, a social network, splits its stock in the nearish future—approved in June by its shareholders—it will not signal a revival. It says it is creating class-C shares, without voting rights, to ensure that Mark Zuckerberg can maintain long-term control of the firm.

Indeed, the main fans of stock splits these days are high-frequency traders, share exchanges and brokers, who like them because they lift trading volumes and boost their profits. American managers mostly appear to believe that their shares are already traded quite frequently enough, thank you—and have decided to quit the split.

From the print edition: Business

10. LinkedIn founder Reid Hoffman has a formula that anyone can use to be happier and more successful

Way back before Reid Hoffman became the wealthy cofounder of LinkedIn, a venture investor extraordinaire and author of many books, he studied philosophy at Oxford.

He was about to go for his PhD when he had an aha moment.

“I started thinking about what it would take to write a PhD. And I’d be lucky if maybe 50 people read it,” he told attendees at the prestigious Churchill Club annual award ceremony in Santa Clara, California, on Thursday, where he was being honored with the 2016 Global Benefactor award.

“Simply writing a PhD or academic book was unlikely to play much of a role in helping shape people’s lives as I wanted,” he said. So he looked around and reasoned that writing software would be able to influence more people.

He learned to code, landed a job at Apple, then at Fujitsu. Then founded an online dating startup, SocialNet, which failed. He then joined PayPal before it sold to eBay for $1.5 billion in 2002. After that, as a member of the so-called PayPal mafia, he founded LinkedIn.

The idea of how to best influence change stuck with him. He came up with a formula for it:

He’s used that simple formula to choose startup ideas and to help decide how to spend time and money as they grow.

But he says everyone can use that formula to spark change, be happier, and create more successful businesses that really affect lives.

The secret is this: volunteering. Not just any old volunteering, but using your expertise in an area that you care about and ramping up your efforts every year.

That’s what he did. At Apple, “I started joining nonprofit boards to make a significant difference,” he said. For instance, he joined an organization that taught underprivileged teens about using the internet.

And he simply kept going from there.

“Each year, I ask: Now that I have this knowledge, these resources, what can I do?” he said.

Volunteering allows anyone to have a bigger impact, he believes, because “you can contribute and amplify.”

It’s a nice thought: Give away your time, amplify the organization’s work, change the world, and be a happier person in a happier world.