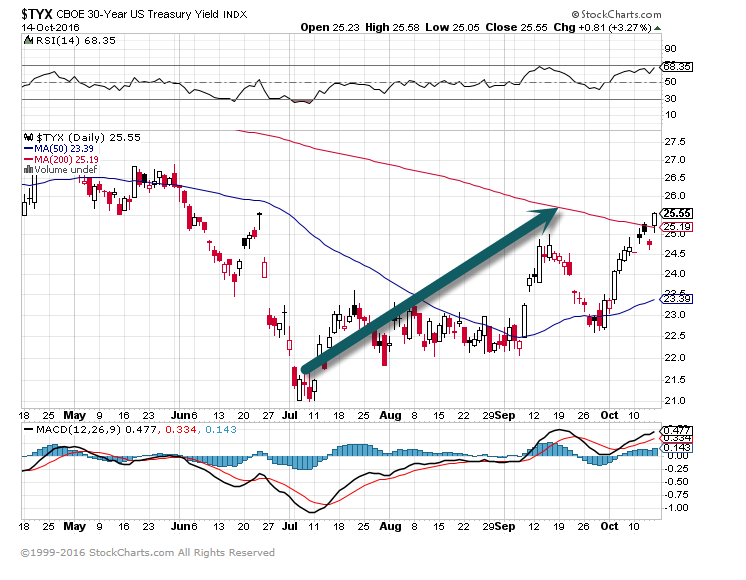 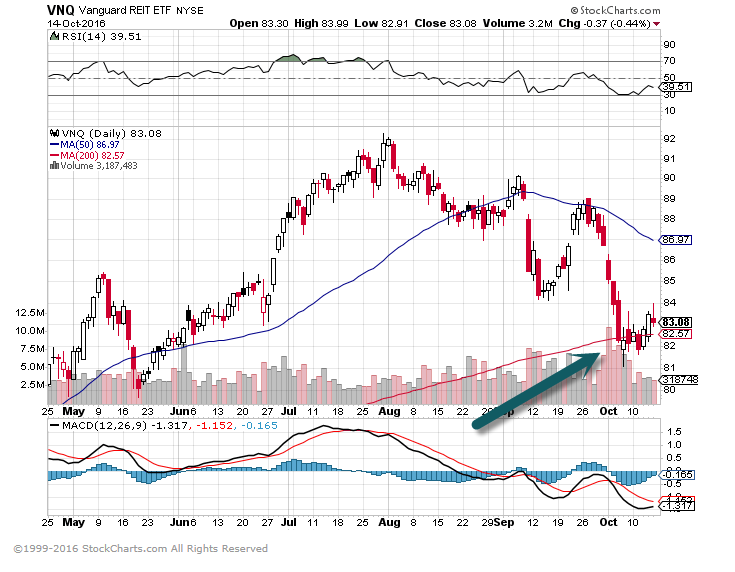 4. Sam Zell is Raising Cash…Since Becoming Chairman of EQC, he has Shrunk the Portfolio by 50%.

These days, Mr. Zell is still most widely recognized for his various real estate investments. One such is Equity Lifestyle Properties (ELS). This company owns and operates recreational properties, such as recreational vehicle campsites. Over the last five years, Equity Lifestyle Properties has compounded its earnings per share at a rate of 48.1% annually. Compare this to a few of the largest real estate investment trusts, Boston Properties and Simon Property Group, which are otherwise well-managed companies that own high quality properties. As demonstrated in this table, Mr. Zell is certainly not embarrassed of his recent track record, even though the others have also performed well during this period.

These qualifying remarks about Mr. Zell are important for the following reason. He assumed the Chairman role of Equity Commonwealth (EQC) in 2014. While this is not an owner operated company in the purest sense, as Mr. Zell and his family own only 2% of the shares, he undoubtedly has tight managerial control by virtue of his Chairmanship position. Equity Commonwealth owns a number of office properties in several states. It currently owns 45 properties comprising 20.7 million square feet, 90.3% of which is leased.

Since he assumed management, his actions, in the current environment, are truly extraordinary. Equity Commonwealth has been selling assets, and building cash reserves. In 2015, the company sold 91 properties, or 18.9 million of square feet. Through the first six months of this year, the company sold 16 properties, or 2 million square feet. In less than two years’ time, Equity Commonwealth has shrunk its property portfolio by more than 50%. Based on Mr. Zell’s public comments, the company is not done selling either.

Why is Sam Zell selling while most everyone else is buying? REITs in particular have benefited perhaps more than any other industry in the last five years from low interest rates. Cheap debt and high equity valuations have enabled this industry to expand at a more than brisk pace. Yet, Mr. Zell is retrenching.

As of June 30, 2016, Equity Commonwealth had $1.8 billion of cash and $4.9 billion of total assets – cash is now 36% of total assets. Debt is less than 50% of shareholders’ equity. This is a most unusual corporate posture. Using the aforementioned examples – Boston Properties and Simon Property Group – as a benchmark, this high level of cash and modest debt load is certainly unconventional by a very wide margin. 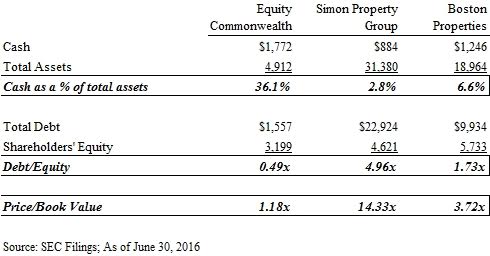 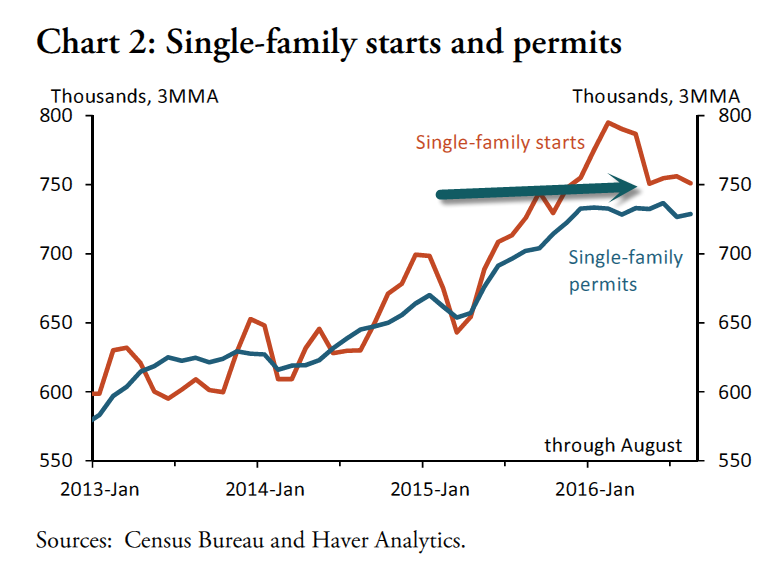 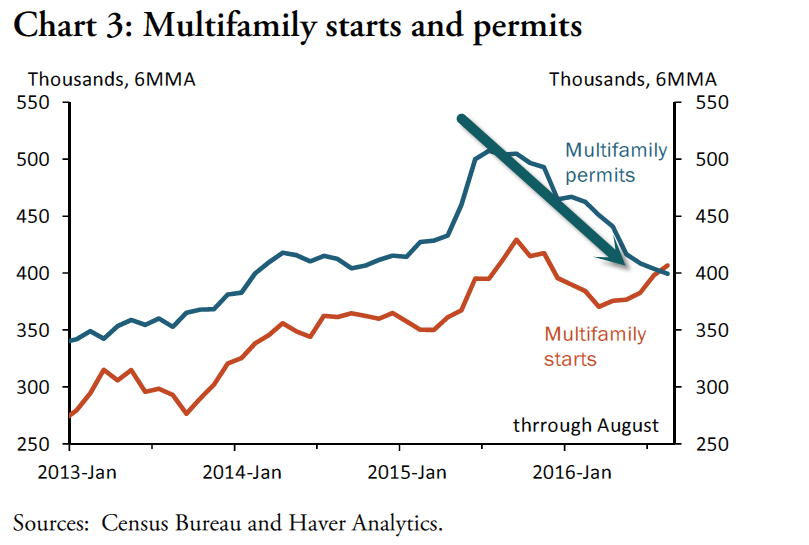 6. Speculative accounts are piling into net long crude oil positions. This could turn out to be a crowded trade… 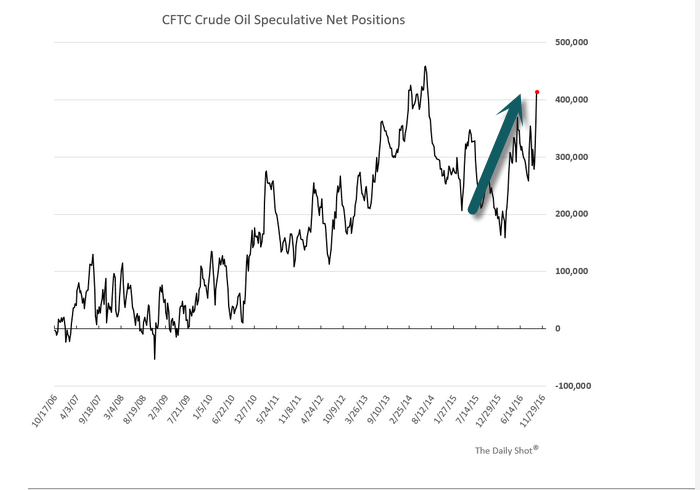 7. Everyone’s Pick as the Next Great “Frontier Market” has Shrinking GDP. 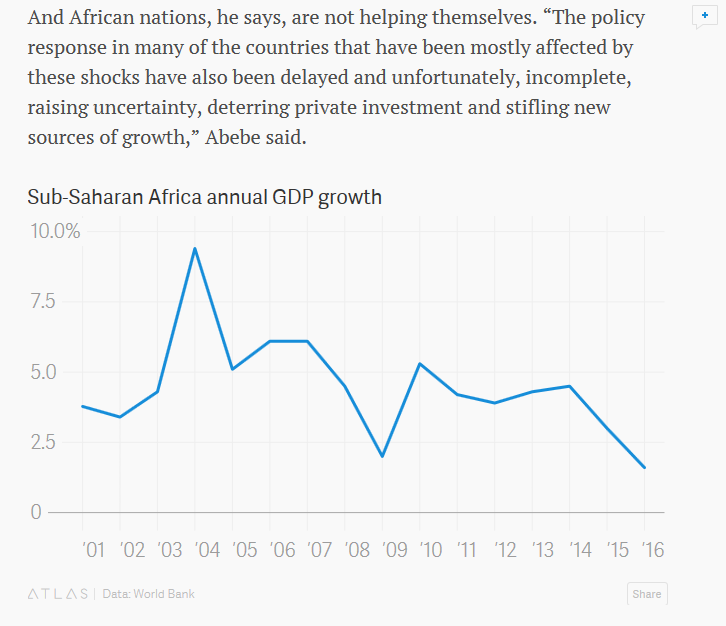 8. Nine things to avoid if you want to live a long life

Most of us want to live long, healthy lives.

But figuring out how to get there is confusing — there’s so much mixed information out there about what a person should do to increase their health and longevity.

So we’ve collected here nine behaviors that scientists agree measurably shorten people’s lives. None of the items on this list is controversial in the field, even if there’s lots researchers do disagree with.

You’ll notice many of these are foods. That’s because most of the best science on longevity out there, recently reviewed in the sweeping paper “Metabolic Control of Longevity” in the journal Cell, has focused on the relationship between your metabolism and the lifetimes of your cells.

Without further ado, here are nine things to avoid — as much as possible, at least — if you want to live a long and healthy life.

Thanks to our partners