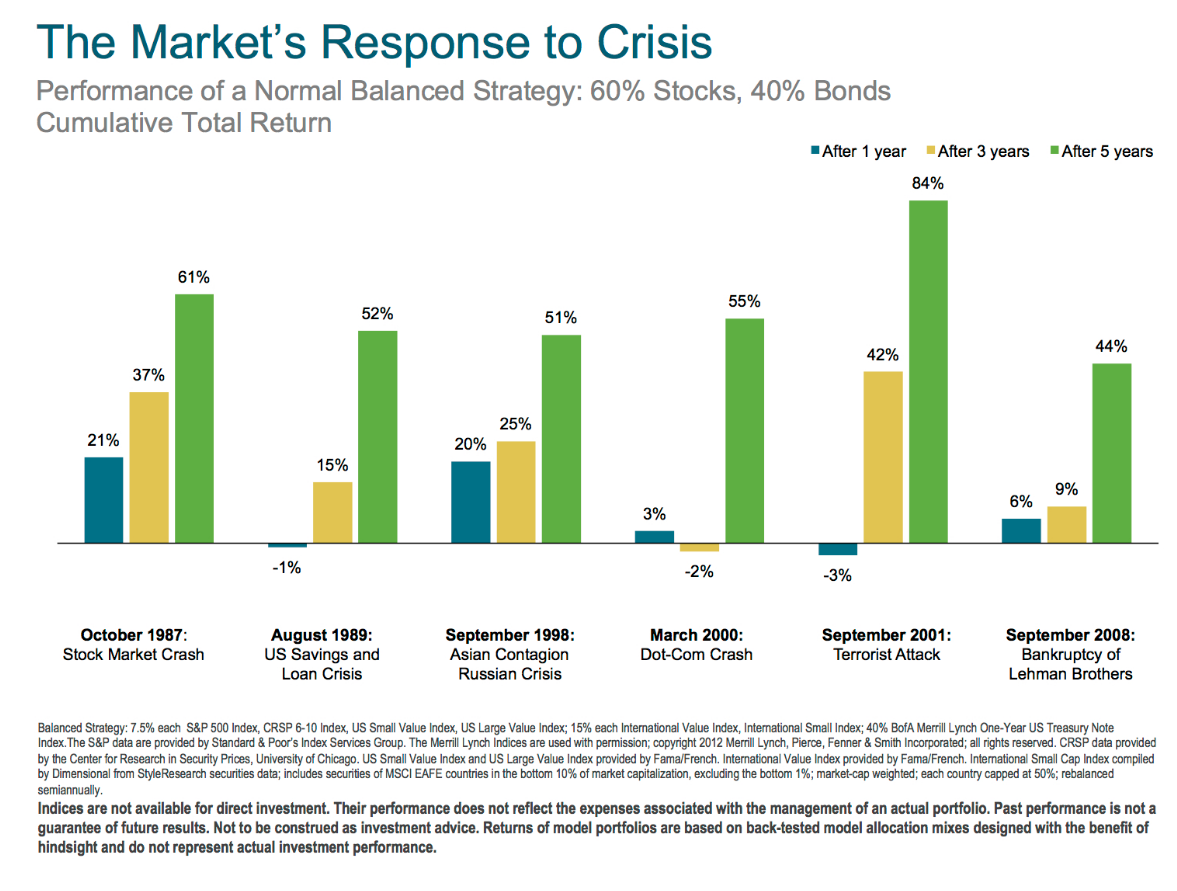 As you can see in the chart below, one-year lagged returns for the two major parties are almost identical. 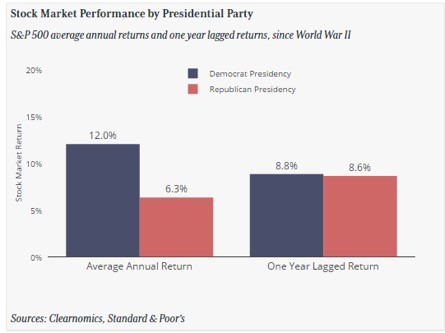 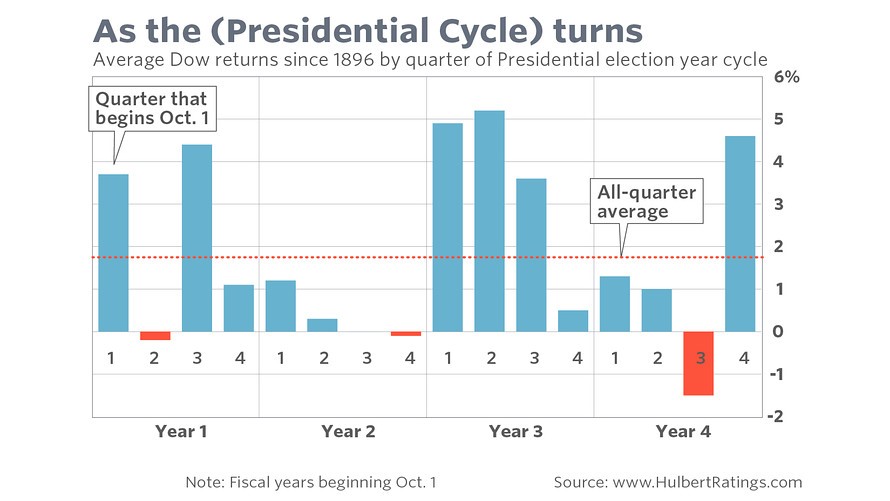 3.How stocks have performed between Election Day and inauguration since 1928

Out of the 22 presidential elections since the creation of the S&P 500, the index has risen 14 times, or 63.6%, the Dow Jones data shows. On average, the move has been positive but no great shakes, with stocks rising 0.17%. When a Republican is elected, the average change has been a gain of 2.24%, while the average move following the election of a Democrat is a 1.56% decline.

When the party in power changes, the average move has been a decline of 2.97%, while the market has scored an average gain of 2.34% in the period when the same party retains the White House.

The charts below show how the market’s stacked up in each postelection stretch since 1928: 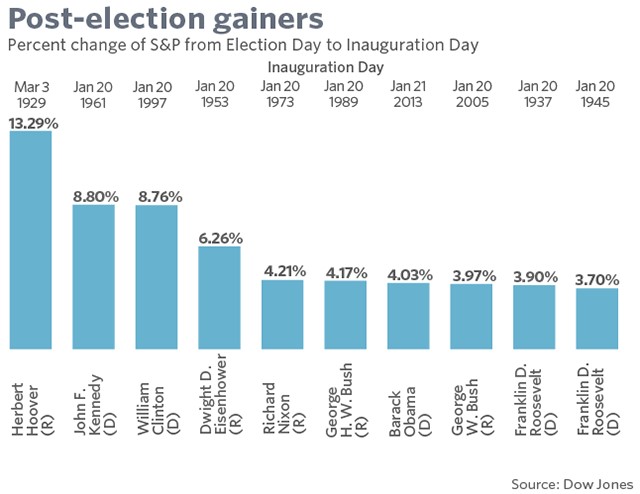 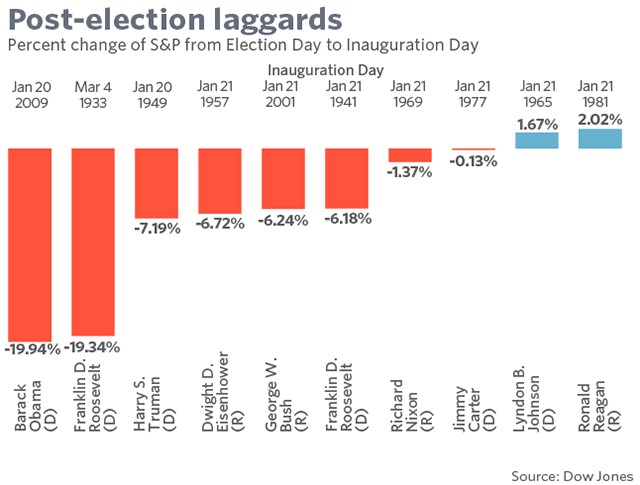 Here’s another look at the same data from LPL Financial, going back to 1952: 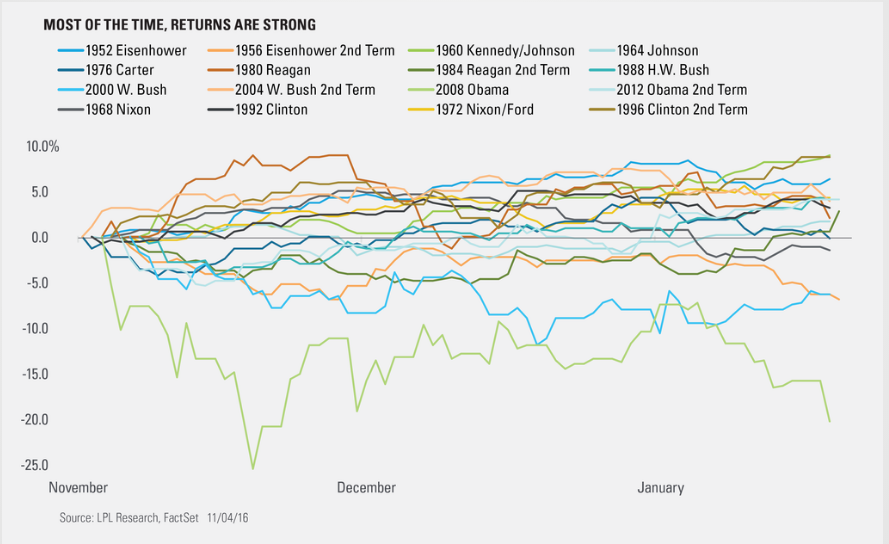 4.Brexit Vs US Election – Deja Vu All Over Again 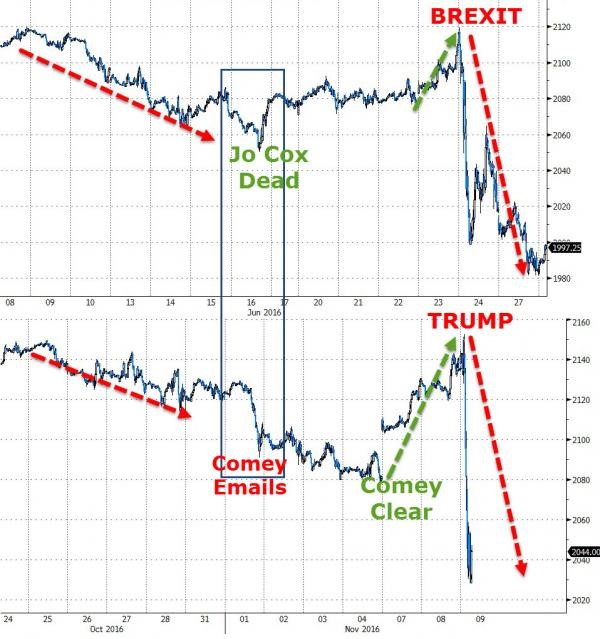 So now we get the bounce? 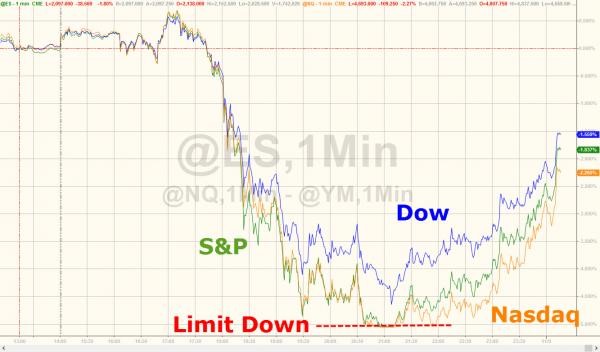 5.Copper Spikes 15% as my Chart of the Year Chinese Yuan Sells Off. 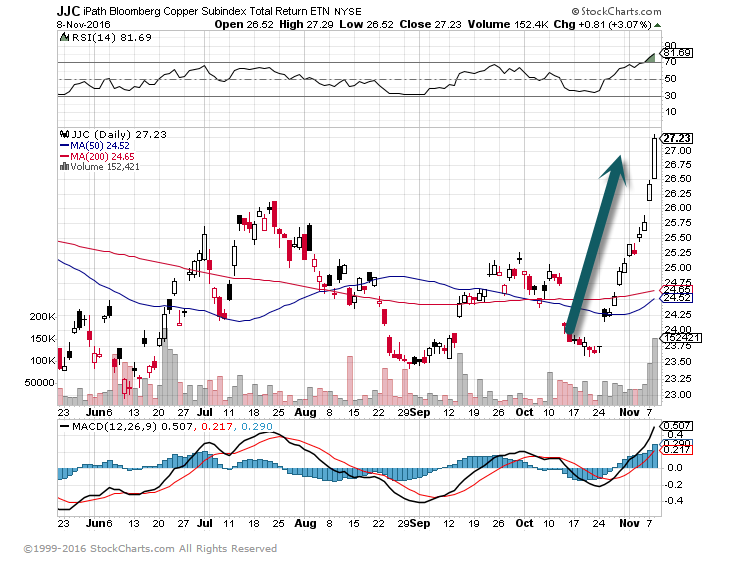 The renminbi continues to decline. This trend may be contributing to the rapid rise in industrial metals prices (more on this below). 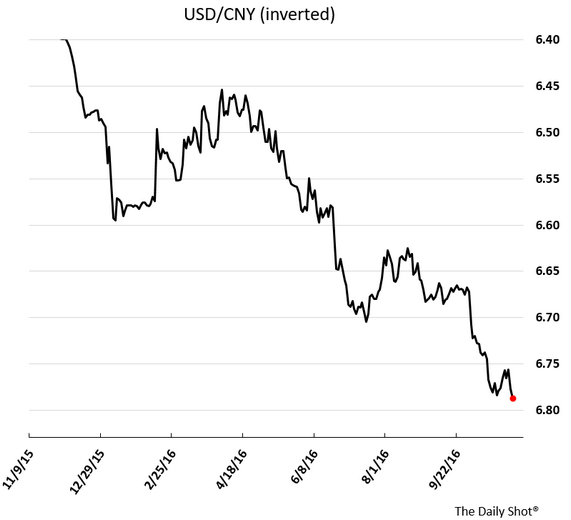 6.Americans Back in Love with Debt. 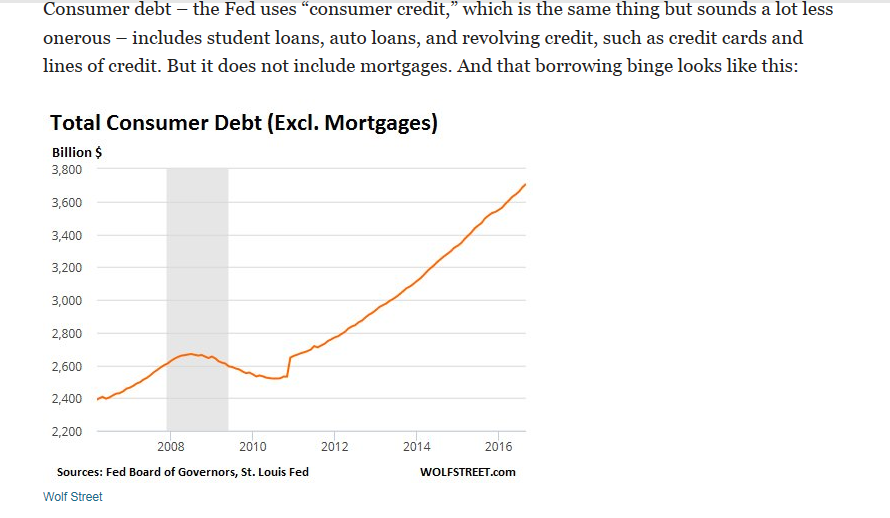 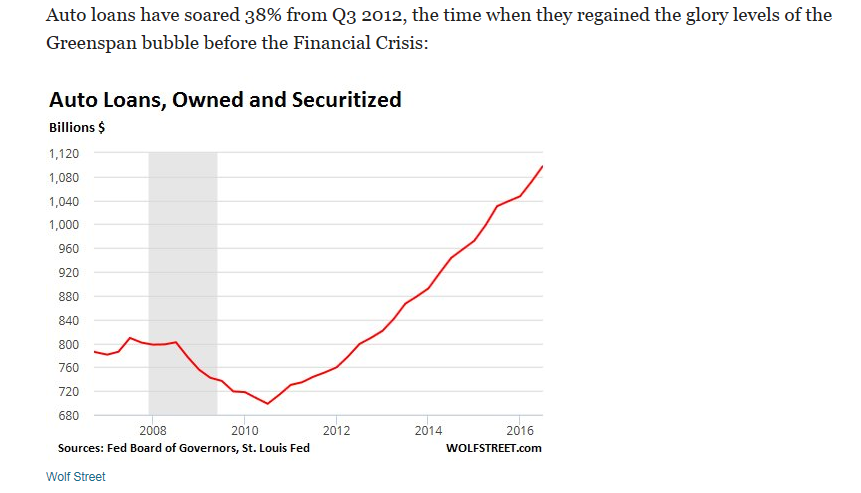 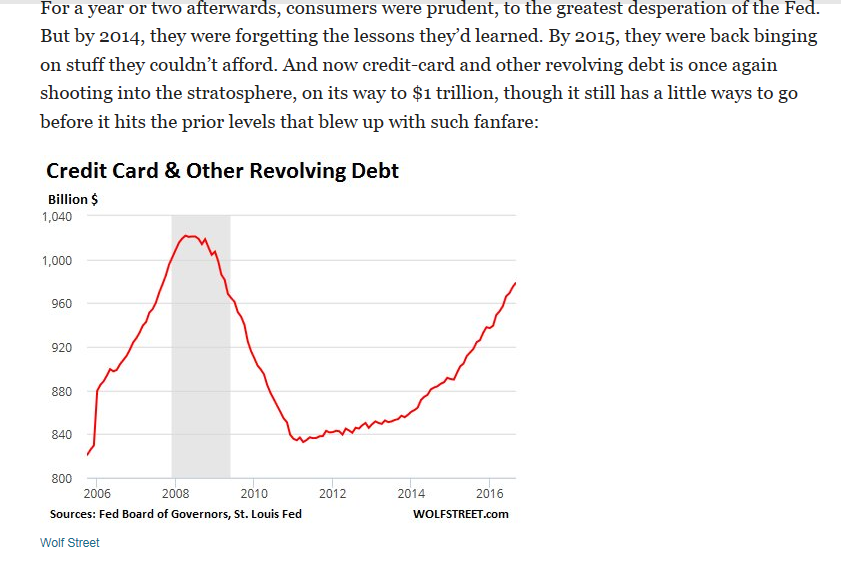 This is the Big Issue with Higher Rates…Not to Mention Emerging Market Debt Based in U.S. Dollars. 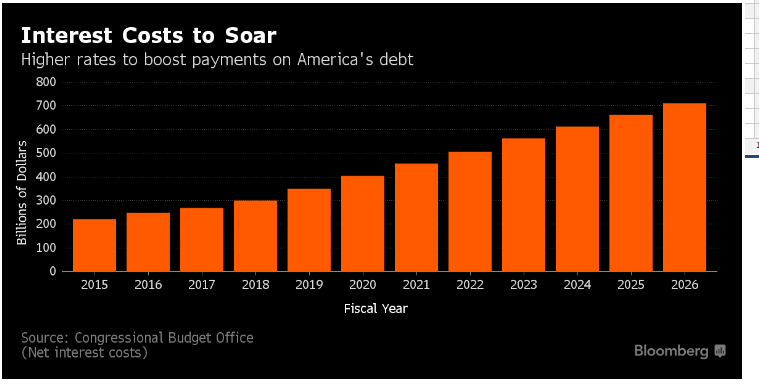 See if it closes below 200day. 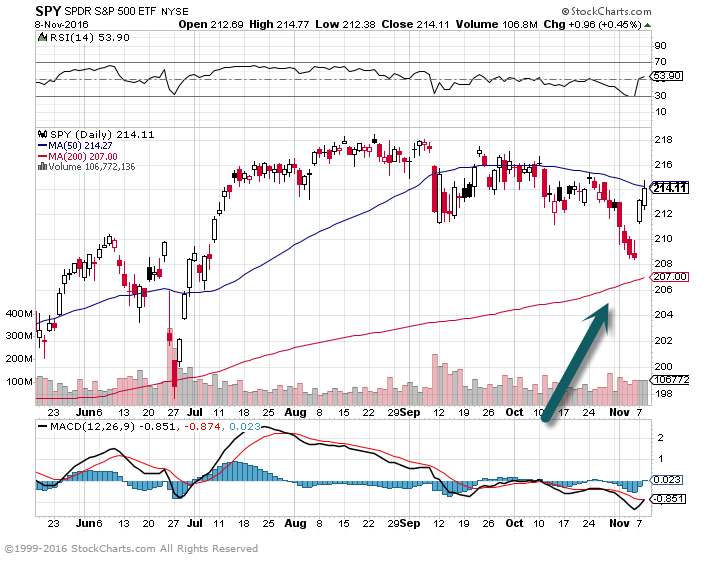 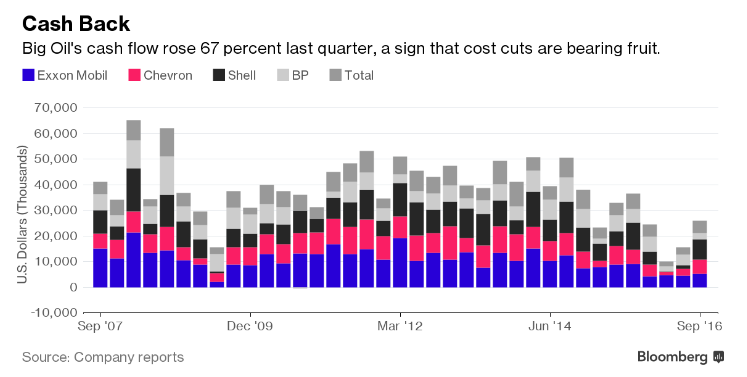 The majors remain unable to generate enough cash to cover investments in new projects and payouts to shareholders, meaning debts continue to rise. At the end of September, their combined debt totaled $142 billion, up from $46 billion a decade ago, according to data compiled by Bloomberg. 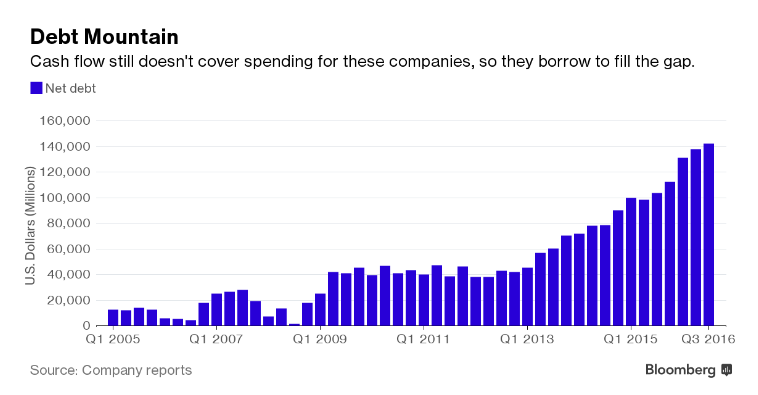 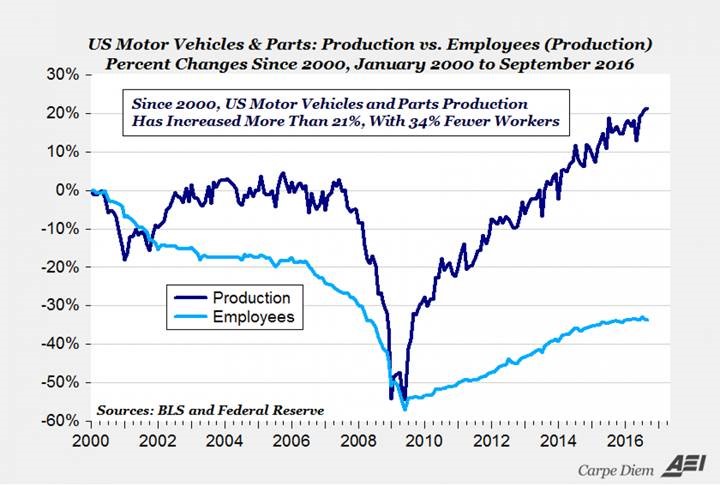 It doesn’t matter who gets elected today — nobody is going to bring back those manufacturing jobs.

Consider U.S. automobile production, rescued from the brink of bankruptcy by Obama (over Tea Party Objections). As the chart above shows, the U.S. industry now produce a fifth more vehicles than the pre-crisis peak — using a third fewer people.

Similar metrics can be applied to furniture manufacturing, clothing mills, steel production, just about all of the great jobs from the (really?) 1950s. Those jobs are also gone forever — maybe the factories will return, but only when the cost structure of a manufacturing plant becomes competitive to cheap overseas labor. How? Run a natural gas pipeline so you can co-generate reliable inexpensive electricity; create an automated facility with industrial robots overseen by a handful of humans. Viola! US manufacturing becomes great again.

Yes, we can “Make America Great Again.” (see what I did there?) but it wont involve bringing back low wage jobs only to see them get replaced by robots.

Thats the Truth that none of the candidates have discussed. The world is much more complicated, nuanced and algorithm dependent than ever before. There is no silver bullet, only the endless challenges presented by global capitalism. The world is a very competitive place, and its filled with savvy people, companies and governments worldwide.

Want to achieve greatness? Why not go for world class everything in this country?

–Encourage the best & brightest to come here: Change immigration laws (still with post 9/11 restrictions) to bring in high performers from around the world, including engineers from China & Israel, scientists from South Korea, mathematicians from Russia, programmers from Eastern Europe, business managers form Taiwan.

–There is no free lunch: Stop believing in magical thinking. Stop buying into bullshit nonsense that has been disproved over and over again. Stop following snake oil salesman who tell you they have the magical elixir.

–World class infrastructure: This country used to lead the world — we should again. Raise the U.S. federal gasoline tax from its 1993 level of 18.4¢/gal level, make highways and roads smart, rebuild bridges and tunnels, make airports as good as any in Asia or Europe.

–Stop dumbing everything down: We are adults, please talk to us to that way.

–Everything costs money: Recognize that if we want something, we have to a) pay for it; b) forgo something else. This is basic math and too many politicians in America ignore it;

–Be realistic about balancing the budget: Time to admit the USA is under-taxed relative to our level of social services, military budget and future commitments. If you want to lower the deficit, you must change some combination of those three factors (Social services, Military Spending and Taxes). If you are unwilling to discuss any one leg of that trinity, you really should STFU about deficits, cause that is not your priority;

–The country is purple, not blue or red: Stop dividing us into tribes. There is a huge amount of things we mostly agree upon — lets focus on that for a change;

–Hard work: If you want this country to get ahead in this world, stop looking for cheats, short cuts, and easy outs. Instead, think about hard choices, expensive options, uncomfortable changes, and heavy lifting that needs to be done.

–Smarts: Stop trashing the “elites.” Do you like the magical technological device in your pocket that puts the entire world at your fingerprints? Enjoy a lifespan beyond 30? How about modern transportation, entertainment, clean air and water? Those are all possible due to people who are smart, educated and applied themselves. Feel free to disdain them only after you stop using what their brains and sweat created.

–We, the people, are the government: Stop trashing it for political advantage. Governments around the world have proven they can solve problems; Hell, we proved that in the 20th century. Apply Federal Government’s strengths to solving America’s woes, not exasperating them.

Yes, we can make this country better in many many ways. We need to grow up, face reality, and stop lying to ourselves.  The sooner that happens, the sooner an already wonderful country will become even greater.

10.My best trick to find enough time for my business, my marriage, and my kids comes down to priorities