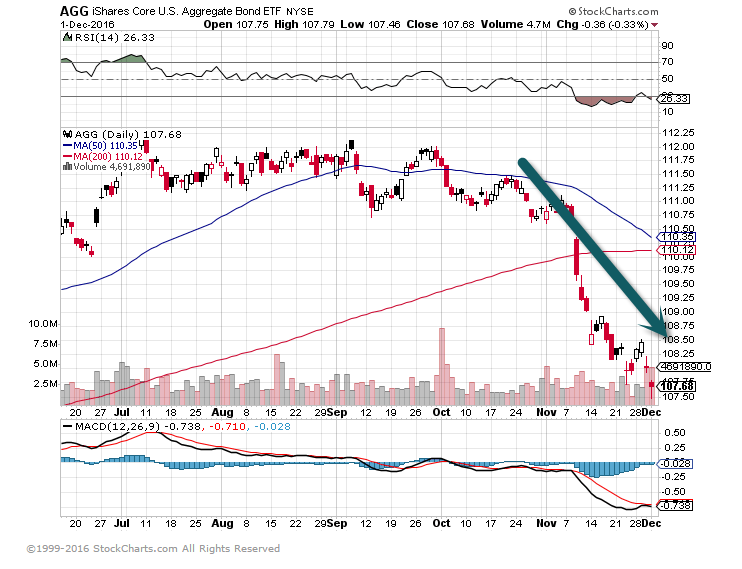 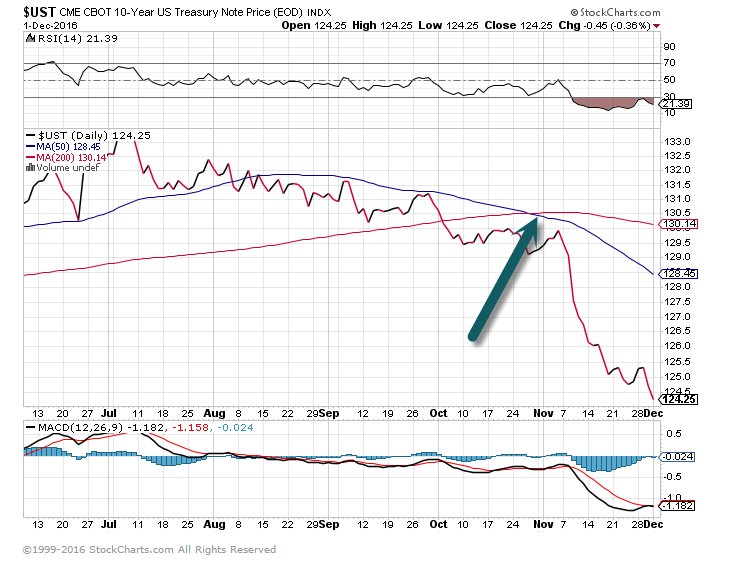 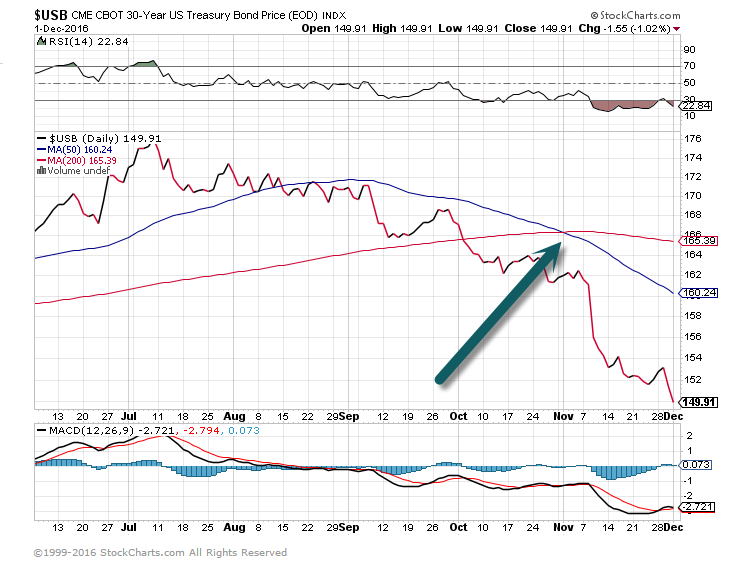 The final November fund flow numbers are in, and as BofA’s Michael Hartnett puts it, November, it was a “watershed” month for fund flows with the largest 5-week bond outflows in three and a half years at $10 billion… 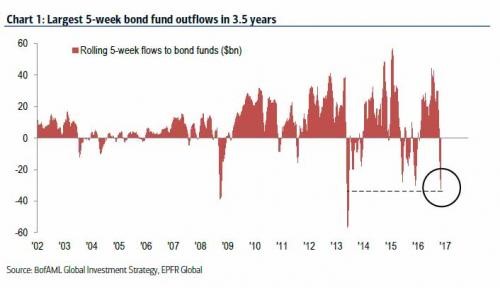 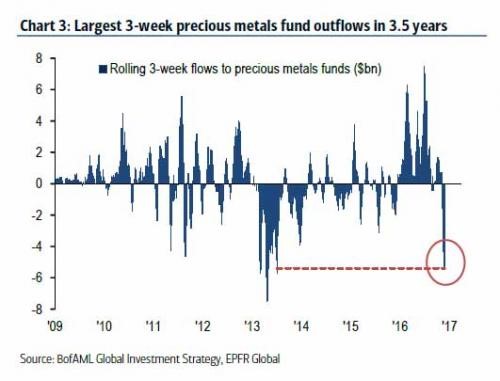 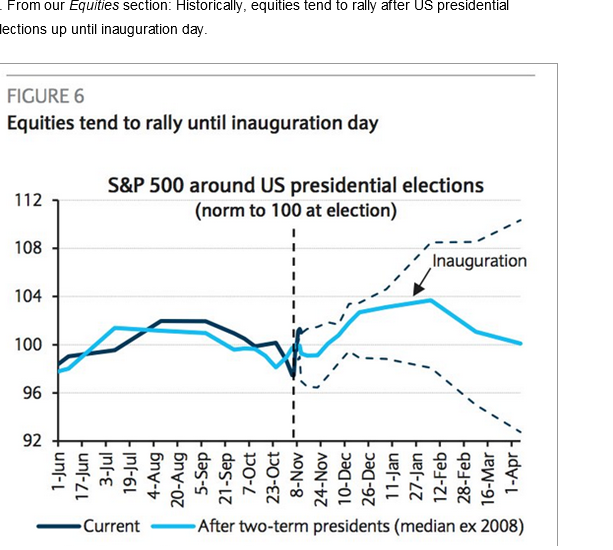 From The Daily Shot
http://dailyshotletter.com/

5.Probabilities of Market Rising in 2017 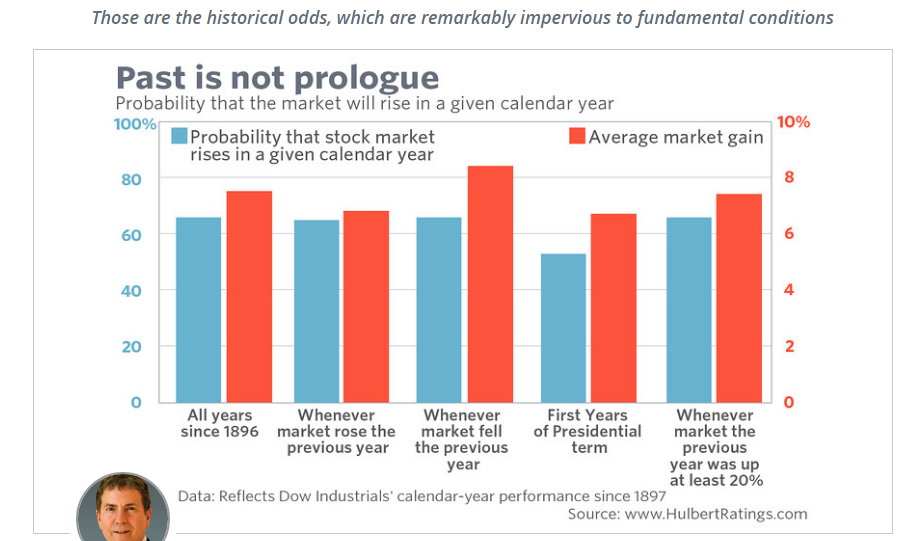 Given the advanced age of the economic expansion, an overvalued stock market by virtually any measure and the uncertainty surrounding a new president, a two-out-of-three chance of turning a profit seems almost too good to be true.

Still, before you make too much of those odds, know that they would not be meaningfully better or worse if conditions were different. That’s because the stock market looks forward, not backward. Current conditions are already reflected in stock prices. The stock market trades higher or lower at any given time to settle on whatever level that results in it being higher a year later two out of three times (on average).

6.China Seeing Record Capital Outflows….“a near-record net capital outflow” of $207 billion in the third quarter this year, according to a note from Barclays. 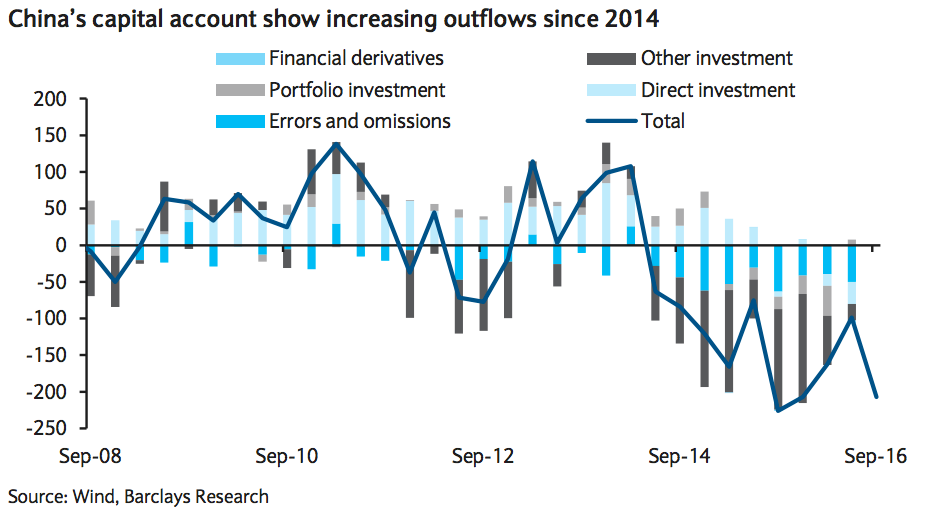 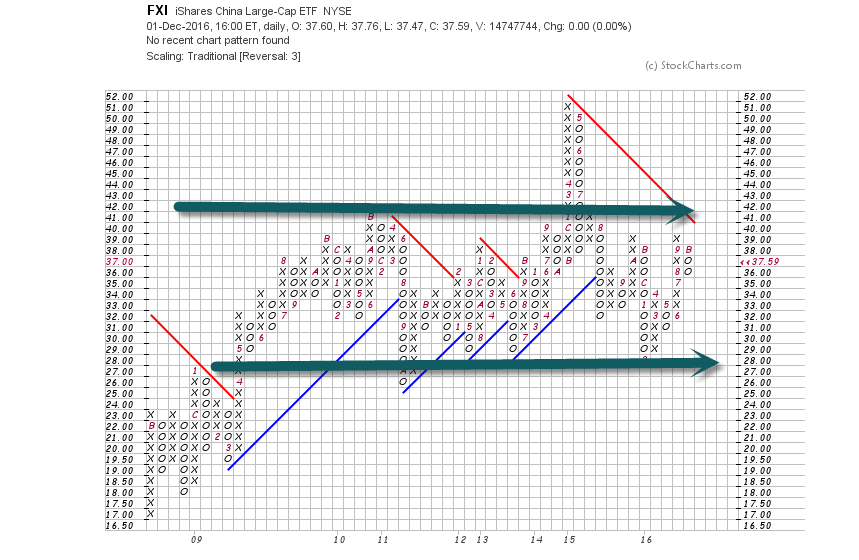 Natural gas, crude oil, and anything related to Energy has surged over the last few days thanks to OPEC’s decision to cut output. Italy, Singapore, and gold miners have also performed pretty well while banks are up over 2% over the past couple of weeks. Performing poorly: biotechs, semis (a recent leader) and growth stocks. Micro Caps (which exploded higher after the election) have also performed fairly poorly over the last few days. 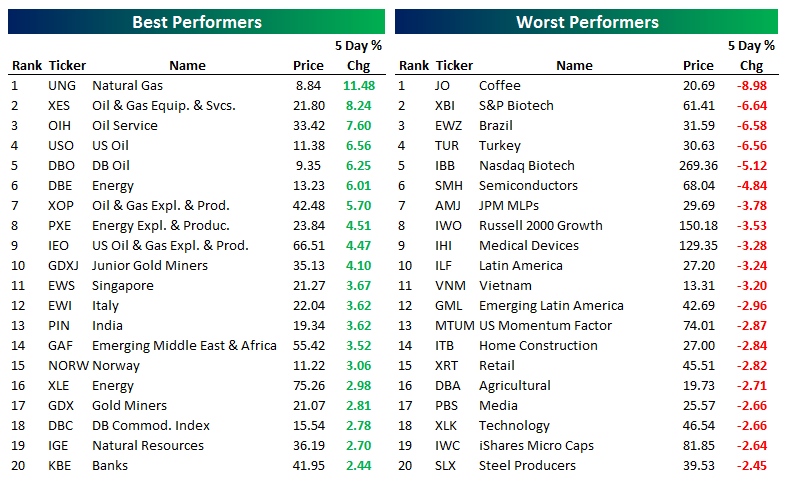 The Great Asset Management Consolidation of 2016

With more than $9 billion in asset manager M&As already underway in 2016, consolidation has become—pun intended—quite a big deal.

2015 was the biggest year for asset manager mergers and acquisitions in a decade—and in 2016, M&A activity has hardly slowed down.

In March, four MassMutual boutiques and their combined $260 billion in assets merged to become Barings. In May, Ares Capital acquired American Capital for upwards of $3 billion, growing its asset base to $13 billion. And in October, Janus Capital Group and UK-based Henderson Group joined $300 billion in assets under management to create Janus Henderson Global Investors. 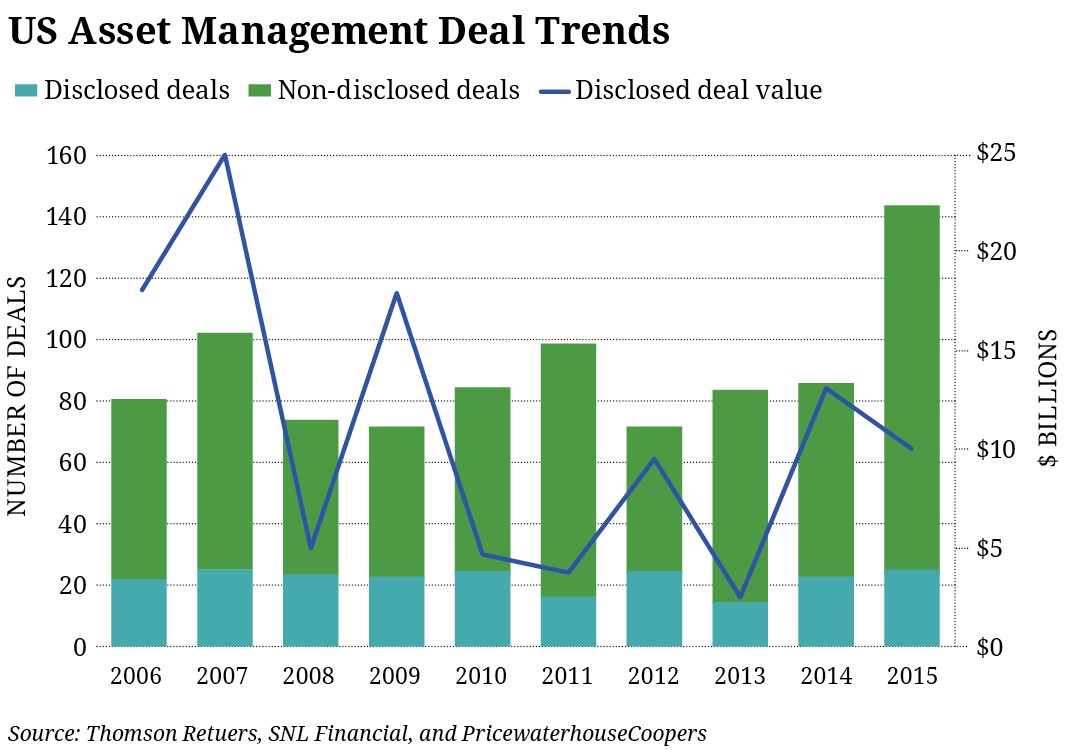 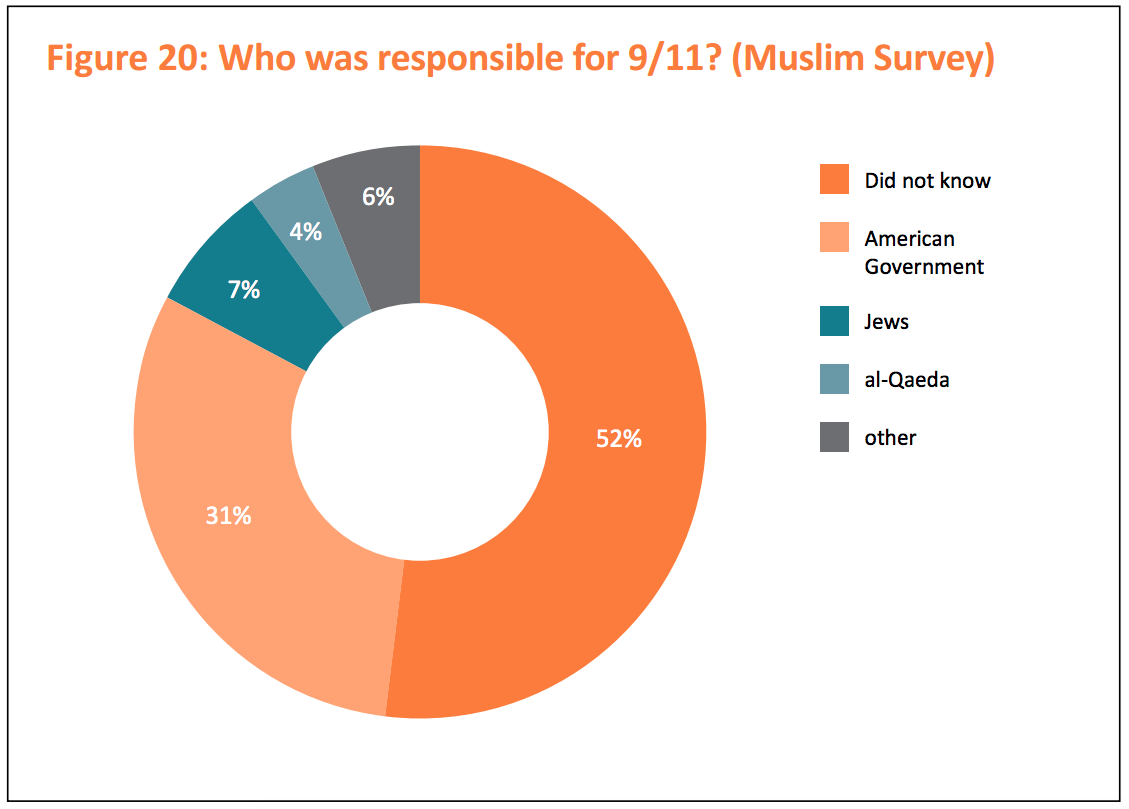 10. 10 Important Career Lessons Most People Learn Too Late In Life

Keep your head down and your nose to the grindstone. That’s what a lot of us were taught to believe about work. But is it really the best strategy?

I’ve gathered up my top 10 lessons you should take to heart now, before it’s too late!

I find that people often take this sort of advice to heart — and then learn too late in their careers that there’s more to life (and success) than just keeping busy.