AGG wipes out 10 years of gains 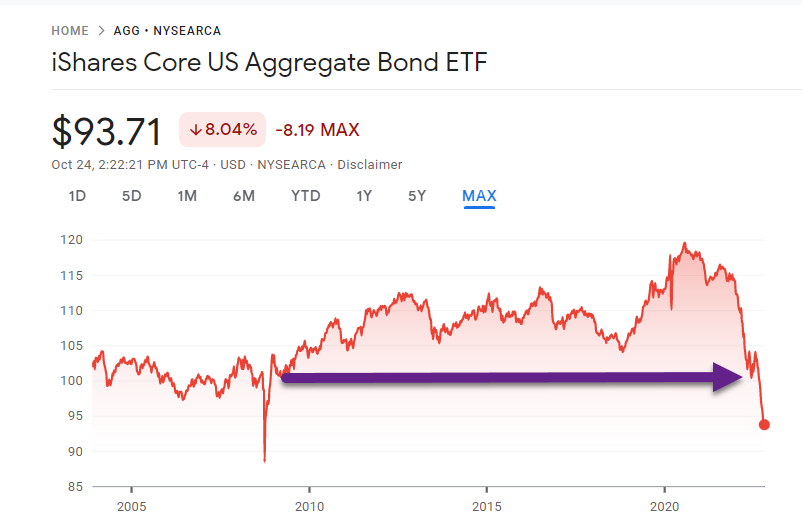 2. Five-Year Break Even Inflation Rate Drops the Most in 20 Years 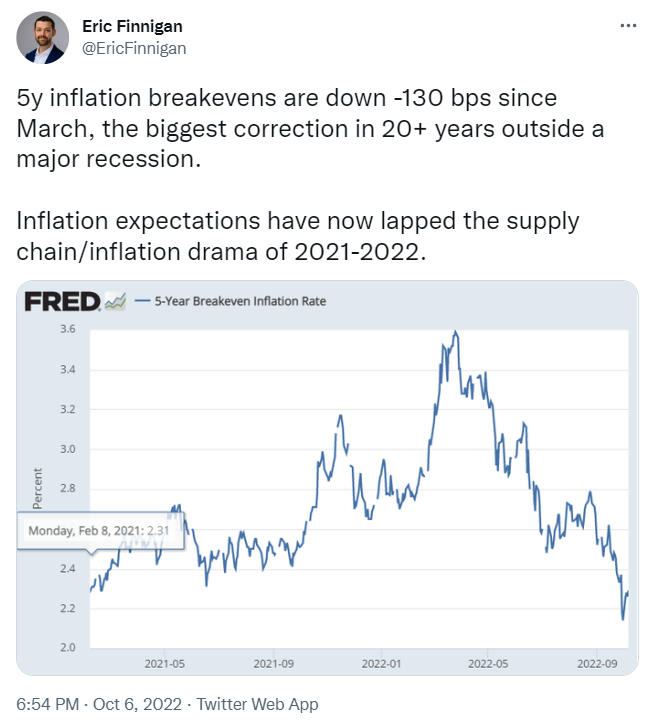 3. Lowest Percentage of Positive Days in S&P Since 1974 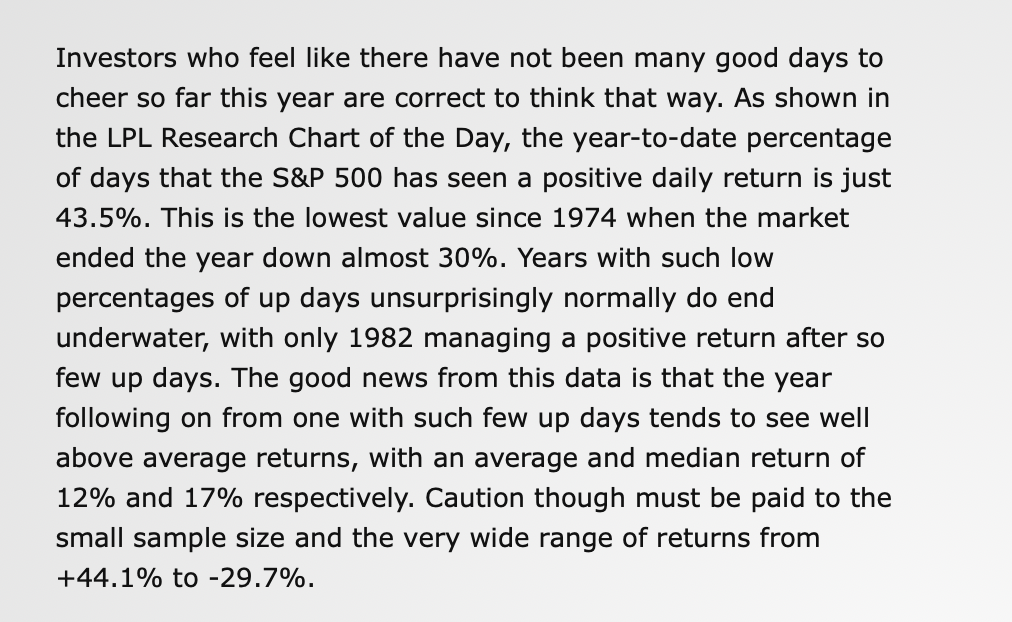 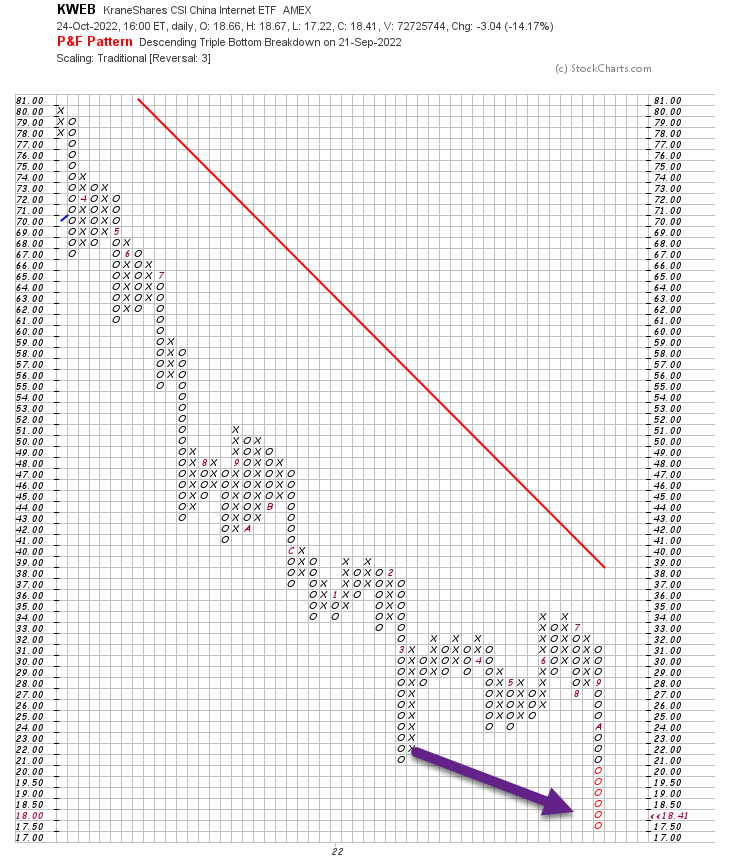 5. Record Drop in Chinese Companies Listed in the U.S. 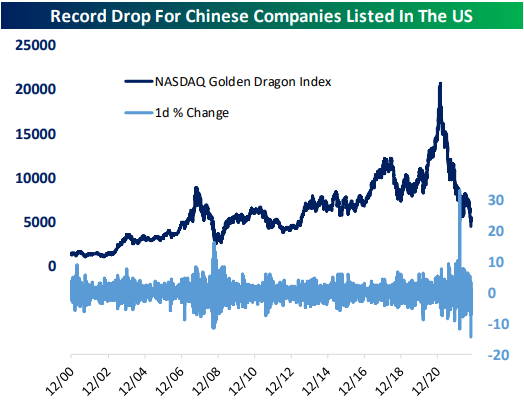 6. History of 8% One Day Drops in China Markets

JP Morgan Still, he may be on to something this time. Prior to Monday, there have been only 13 times when the MSCI China Index tumbled at least 8% over the past three decades. The index rebounded in 11 out of those 13 occasions in the the next five days, and advanced 10 times in the following 60 days. In fact, since 1998, the hit ratio for the next 60 days is 100%. 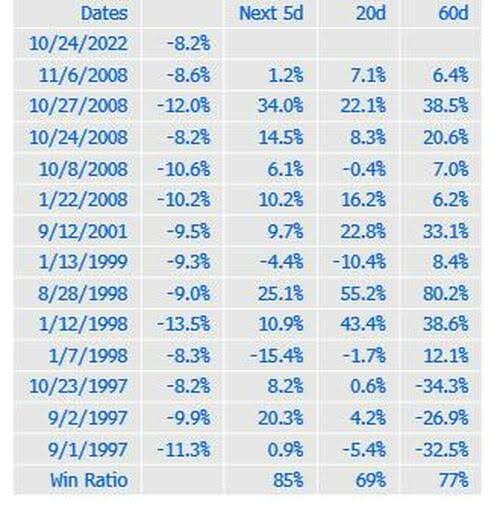 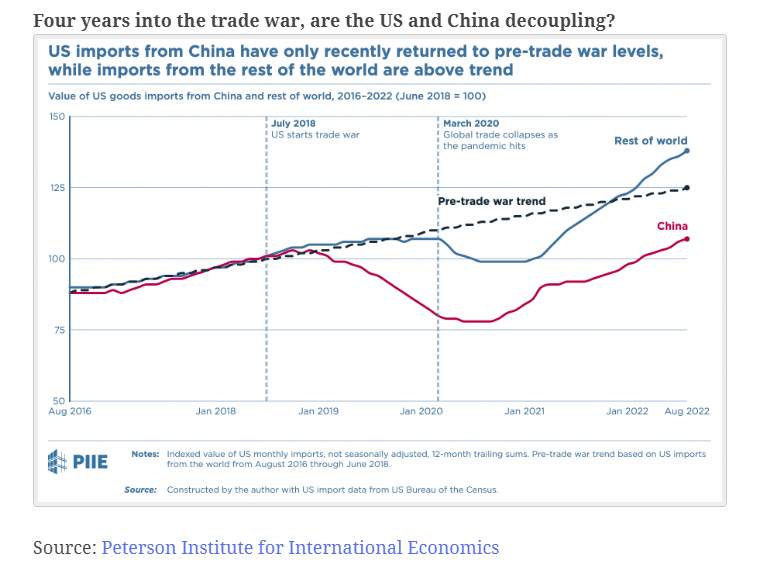 No Mercy No Malice Scott Galloway@profgalloway
The U.S. House reelection rate in 2020 was 95%. The mortality rate for Americans the (average) age of our representatives is approximately 2%. Meaning, with a two year term, it will soon be a coin flip whether they were voted out or left the rotunda feet first. The result: A daily occupation of our nation’s capital (and our capital) by a group that is a cross between The Golden Girls and The Walking Dead. Our leaders are too old. 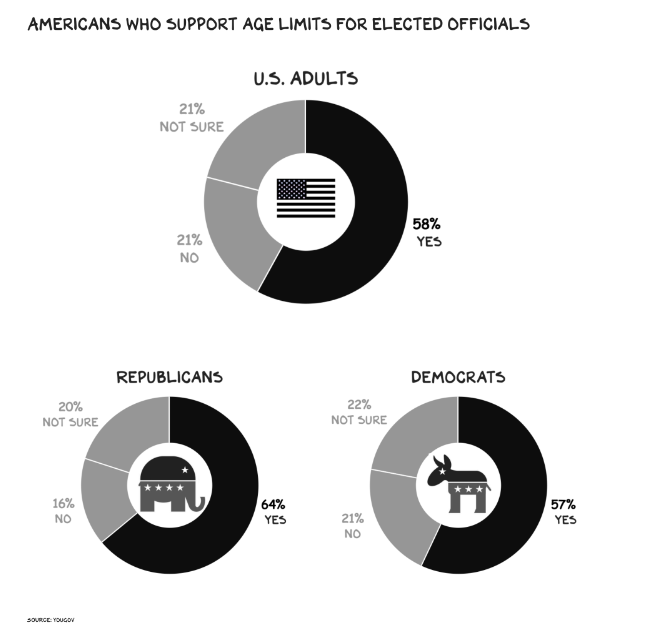 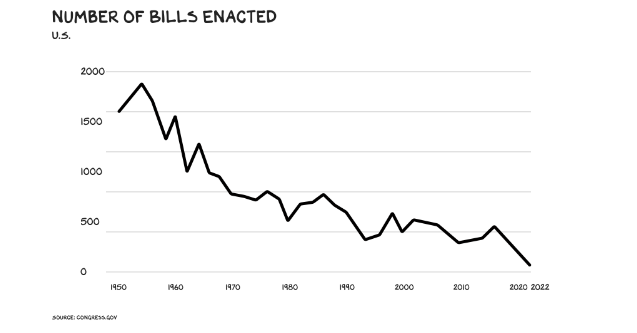 France generates some 70 percent of its electricity from 56 nuclear reactors but 30 are currently offline, either for routine maintenance or because of corrosion in some emergency cooling systems.

Workers are striking at several nuclear plants where reactors have been shut down for maintenance.

The industrial action is part of a wider pay dispute in the French energy sector, where a strike by refinery workers has led to fuel shortages for motorists.

EDF is due to hold initial talks with unions on Tuesday.

While the strikes at EDF will have no impact on the general public for now, they could affect the timetable for bringing some reactors back on stream, Claude Martin, a representative for the FNME-CGT union, told AFP on Friday.

He said the halts in maintenance work, plus go-slows by workers that have reduced power output at functioning reactors, would primarily effect EDF’s finances.

The heavily-indebted company, which is being fully renationalised by the government, said in September that a drop in electricity generation due to problems with its reactors would sap its operating profit by €29 billion ($29 billion) in 2022, worse than previously forecast.

“I can confirm there is industrial action,” an EDF spokeswoman told AFP on Saturday. “It might have an impact on the timetable for restarting generation at some plants … It might also lead to a temporary drop in power output at certain reactors that are currently functioning,” she said.

Delays in restarting the reactors in question could last between one day and nearly three weeks.

Faced with concerns over winter energy shortages, President Emmanuel Macron vowed on Wednesday to get all but 11 of the country’s nuclear reactors back up and running by January 2023.

Problems with energy supply due to the state of the nuclear fleet have been compounded by prolonged drought, which has drained dams and reduced the country’s ability to generate electricity from hydropower.

Power grid operator RTE said in September it hoped pressure on the network could be reduced by “widespread efforts” to save energy.

Charlie Munger on getting what you want:

“The safest way to try to get what you want is to try to deserve what you want. It’s such a simple idea. It’s the golden rule. You want to deliver to the world what you would buy if you were on the other end.”

One of the most overlooked opportunities in life is how you are positioned when circumstances hit.

Good positions create options, while bad positions reduce them. You don’t have to be an expert decision-maker to get better results, you only need to put yourself in a good position. Anyone looks like a genius when all the options are good.

If you’re forced to do something because you need to and not because you choose to, things quickly spiral from bad to worse.

The person in the good position eventually takes advantage of the person in the poor position. As one example, many people bought the biggest and most expensive house they could afford over the past five years. In an environment of low-interest rates, a booming economy, and house price increases that rival investments that didn’t seem like a bad idea at the time. Things change quickly. The very same person now might find themselves forced to sell their house at the worst time. Another person — one who didn’t go all in on a house — is thinking about buying today to take advantage of the opportunities.

Good positions are expensive, but poor ones cost a fortune. Spend less time worrying about maximizing your immediate results and more time maximizing your ultimate results. Giving yourself options in the future always appears suboptimal in the moment. Putting yourself in a good position for tomorrow means paying today. This might mean a lower return, living below your means, or sitting on the sidelines when everyone else is having fun.

Poor positioning kills more dreams than poor decisions. Decisions matter, but it’s easier to make good decisions when all your options are great.

Good positions allow you to master your circumstances rather than be mastered by them.