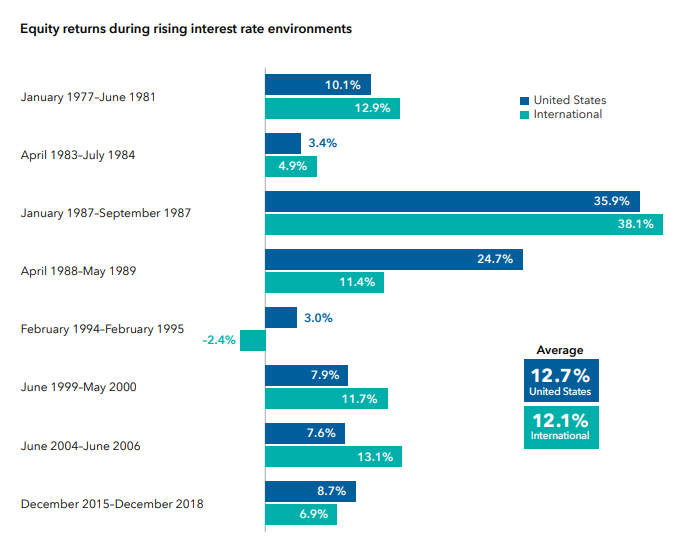 Different than past rate hike cycles 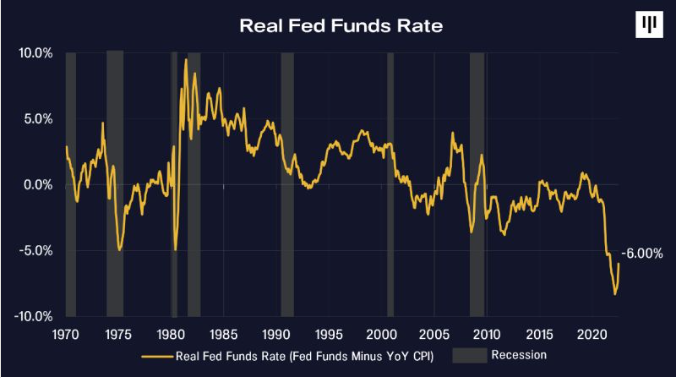 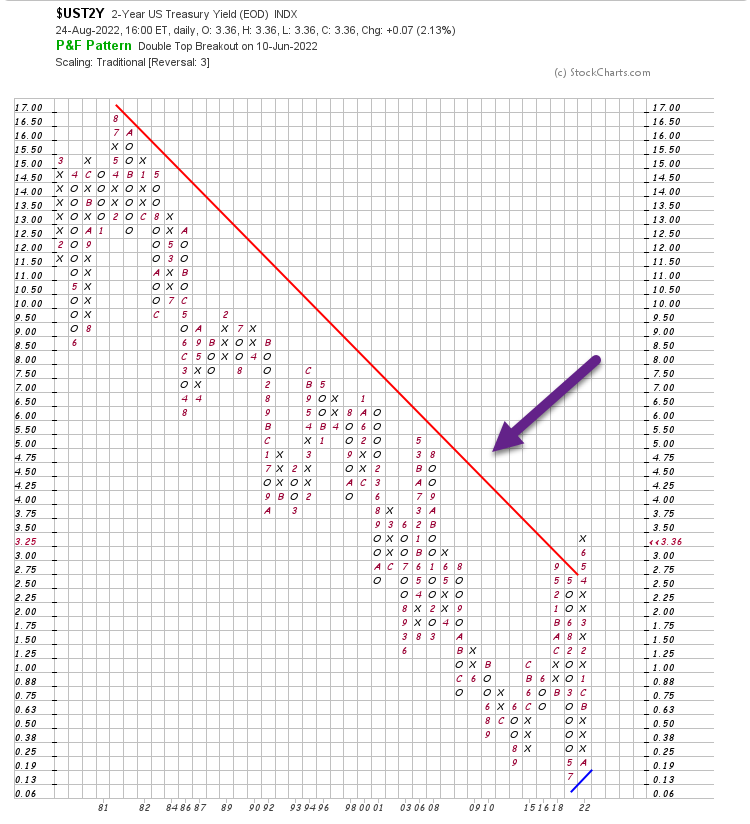 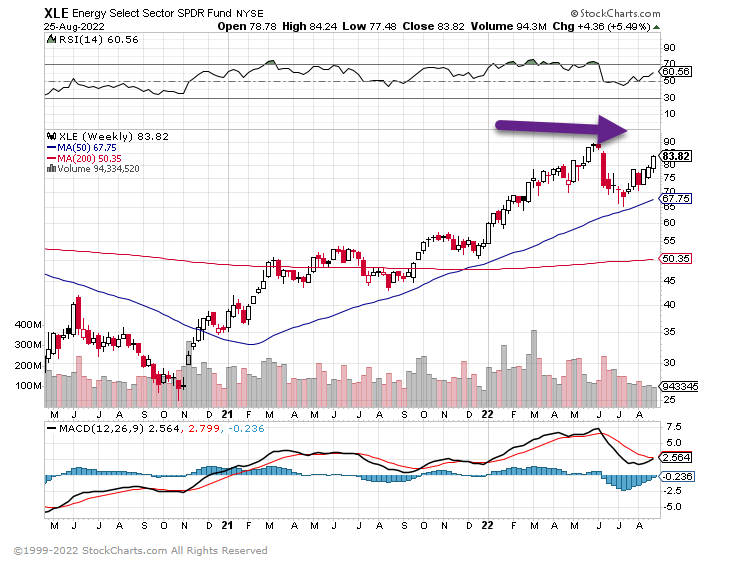 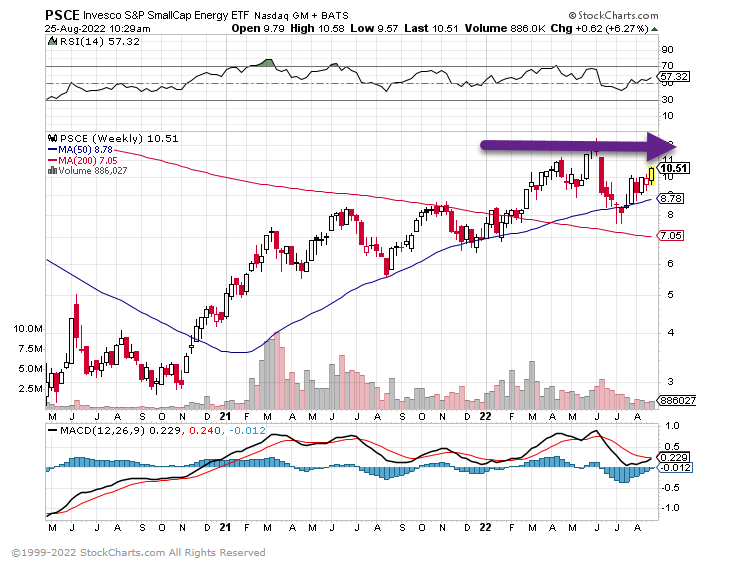 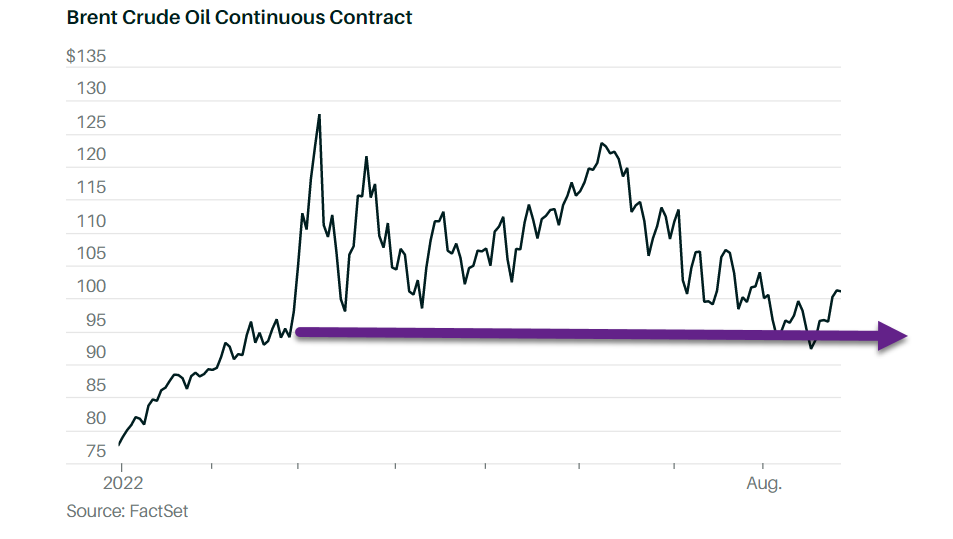 6. The global energy crisis could drive a massive $42 billion boost in natural gas investment in the next 2 years

The global energy crisis could bring a massive investment in natural gas infrastructure, with new investment in the industry hitting as much as $42 billion in 2024, according to Rystad Energy.

Underinvestment in infrastructure has been a key component of the global energy crisis, which threatens to send Asia, Europe, and the US into a crisis this winter. Analysts have said OPEC+ has largely run out of spare capacity, which the cartel has blamed on chronic underinvestment throughout the entire industry.

“As the global energy crisis deepens and countries scramble to secure reliable energy sources, investments in new liquefied natural gas infrastructure are set to surge,” Rystad said in a note on Wednesday.

That won’t come in time to aid Europe and Asia as they scramble for fuel supplies, but it will help cement the US’s position as the world’s top LNG exporter. By 2030, the Americas – with the US in the lead – is expected to fuel around 30% of the world’s natural gas consumption, and Asian-Pacific countries will account for around 25%, Rystad said.

Much of the investment so far has also taken place domestically. $10 billion has poured into Texas for Exxon Mobil’s and Qatar Energy’s Golden Pass LNG project. Another $13.2 billion has been directed to Louisiana to build Venture Global’s Plaquemines LNG project.

Natural Gas Made the New Highs 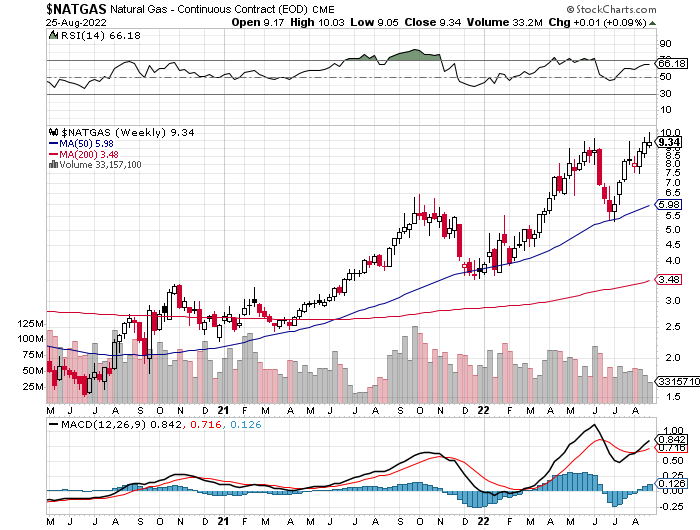 8. Goldman Sachs has run the numbers on student-loan forgiveness. This is its assessment.

The White House on Wednesday finally released its program for student-loan-debt relief, saying it will cancel up to $20,000 in debt per borrower to households earning as much as $250,000.

Goldman Sachs economists Joseph Briggs and Alec Phillips ran through the numbers and gave a conclusion perhaps jarring to the plan’s supporters and detractors alike — that it won’t amount to much, saying the headlines are bigger than the macroeconomic impact.

If all borrowers eligible for the program enroll, it will reduce student-loan balances by around $400 billion, or 1.6% of GDP. That’s not a given — the economists point out that previous programs to reduce loan payments didn’t reach full enrollment.

The economists then drew on both Education Department data, as well as the Federal Reserve’s survey of consumer finances, to estimate the boost to income and consumption. Though lower-income households will see the largest proportional cut in debt payments, most of them don’t have student debt. The wealthy, on the other hand, are limited by the income thresholds attached to the relief. Middle-income households will benefit the most. 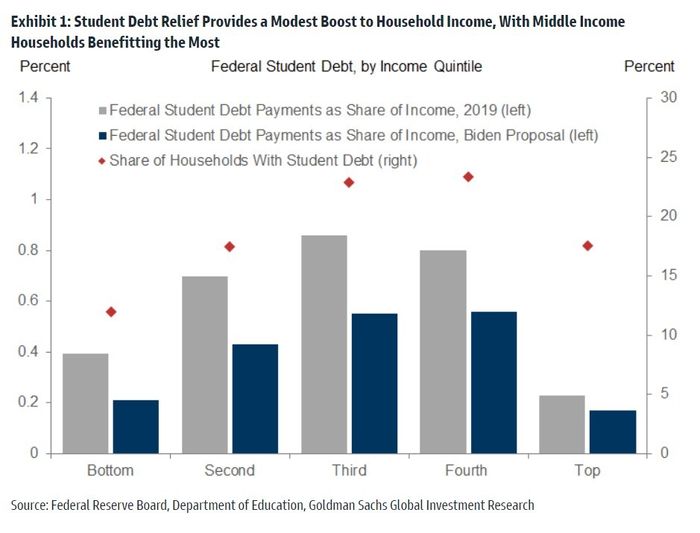 What’s the impact? Payments will fall from 0.4% of personal income to 0.3%. “This modest reduction in debt payments as a share of income implies only a modest boost to GDP. Relative to a counterfactual where debt forbearance ends and normal debt payments resume, our estimates imply a 0.1 percent point boost to the level of GDP in 2023 with smaller effects in subsequent years due to the natural maturation of student loans, as well as continued growth in nominal GDP,” they say. 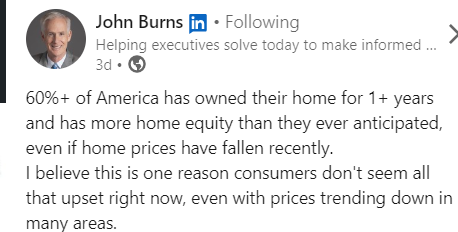 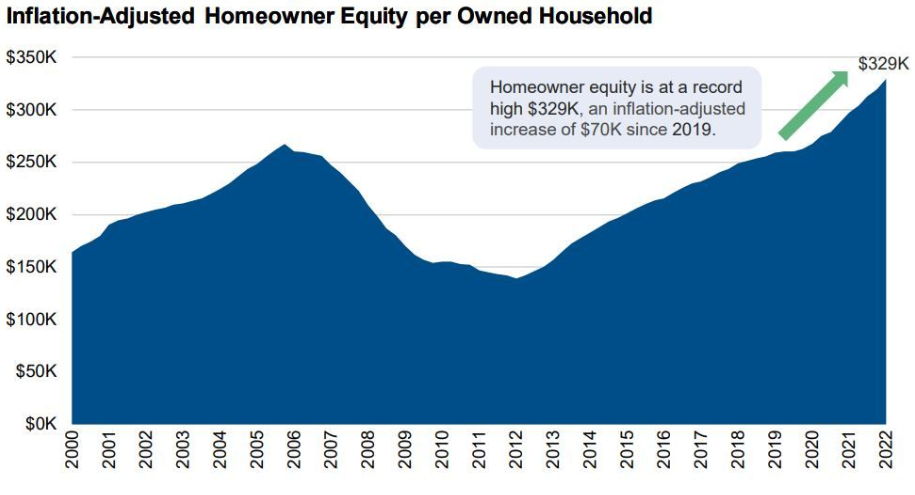 10. The Benefits of a Performance Culture (and How to Implement One)

Nice people don’t always finish first. The more money at stake, the more cutthroat a business is likely to be. All the hedge fund managers in Greenwich, Connecticut, probably didn’t pay for their Ferraris by being nice to people.

But what works on Wall Street—at least some of the time—is probably not going to work on Main Street. And Kansas-based Advisors Excel built its business the old-fashioned way—with honesty and care not only for its clients, but its employees, too. By staying true to its values, Excel was selected for the top 100 Best Small and Medium Workplaces for Millennials list by Fortune in 2021.

Cody Foster is co-founder and owner of the company, which started nearly two decades ago with three employees and which now works with about 500 advisers, according to the company. Foster says he learned a few things after the company’s first eight years of growth. There are things he would do differently, he says, but his core values influenced the company’s culture then and now, and it’s fair to say Excel was built with the kind of integrity that sometimes eludes bigger companies (even if their ethics policies say otherwise).

“In any business, no matter what field they’re in, the competitor with the best value proposition is going to win,” Foster says. “We felt we had a good value proposition… Things began picking up pretty well, and it turned out that what we thought was missing from the marketplace really was missing.”

A major lesson learned at Excel in the early days is the virtue of hard work. It seems obvious, but Foster says it’s often overlooked as a priority, especially when a business is starting out. “When it was just the three of us, we worked really hard—sometimes 24 hours straight—and did everything ourselves,” he says. “If your life is on the line to a degree, it’s amazing what you can get done.”

The company was launched on Feb. 1, 2005, only three days before Foster’s first child was born. Still, he kept his eyes on the prize—making Excel viable. “I put a lot of extra pressure on myself to make sure we could do it,” he says. “We were making a lot of cold calls, just pounding the phones, to try and convince people to work with us. That’s not necessarily the best approach to prospecting, but when our budget was limited we relied on it.”

Although that work ethic was a big virtue in building Excel, it turned out to be a deterrent as the company got bigger.

It’s a not-uncommon problem, sometimes called “founders’ syndrome.” Out of necessity, the original partners have to know and act decisively in every aspect of the business. But once they’ve added many new managers, they have to be ready to let go. “It’s great to be on top of everything going on in your organization,” Foster says, “but when you reach a certain size you can’t do that anymore.

“We could have done a better and quicker job of delegating, of trusting the people we had put in charge of certain areas. It’s hard to let go of things you’re used to doing all the time, but it was important to identify where our strengths and talents lie, and focus on getting the highest payoff,” he continued.

The company’s greatest success is in its values—primarily in having a performance culture. Even though it started small, Foster bristles at the notion that Advisors Excel is a “family” company, because it implies a lax working environment.

“It’s not a family culture; it’s a performance culture,” he says. “Working for us means having the most hectic workdays you’ll ever have. We don’t have room for people who don’t meet their goals, but that’s from 8 a.m. to 5 p.m.—you work really hard while you’re here, but we want people to have balance in their lives. We know in the great scheme of things that there are a lot of things that are more important than this job.”

Ensuring that workers have a life might not be a concern at many financial institutions. But Foster, who was raised in a small farming community, believes in investing in people for the long haul. “Working 20 hours a day isn’t sustainable in the long term,” he says. “I love the business, love our company, love the people who work with us, but I also have other priorities in my life. I do want to win, don’t get me wrong—we’re all about winning—but not at all costs. We don’t see our employees as interchangeable—they’re a valuable part of what we do.”

Some might have scoffed that Excel wasn’t ready to swim with the sharks in a very cutthroat business. The company’s results spoke for themselves, however: Excel had $3.6 billion in annual production in 2012 (up $900 million over 2011) and partnered with 850 leaders in the insurance business. In 2020, according to a report by the company, the “advisors working with Advisors Excel did over $8.2 billion in annuity, Medicare and life insurance production.”

In return for the growth, Excel’s hardworking staffers earn their annual trip to Cancún or some other fun destination—if and only if the company hits its numbers. After all, Advisors Excel has a performance culture.

This article was published in April 2014 and has been updated. Photo by @ilonakozhevnikova/Twenty20