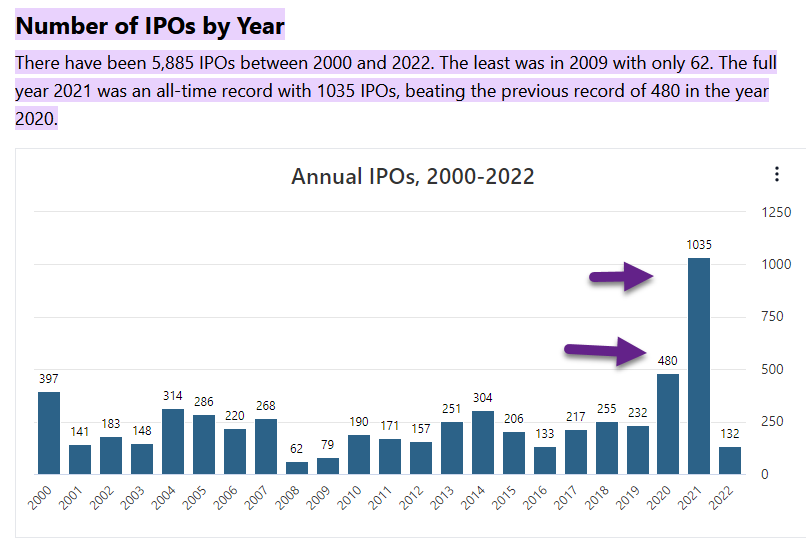 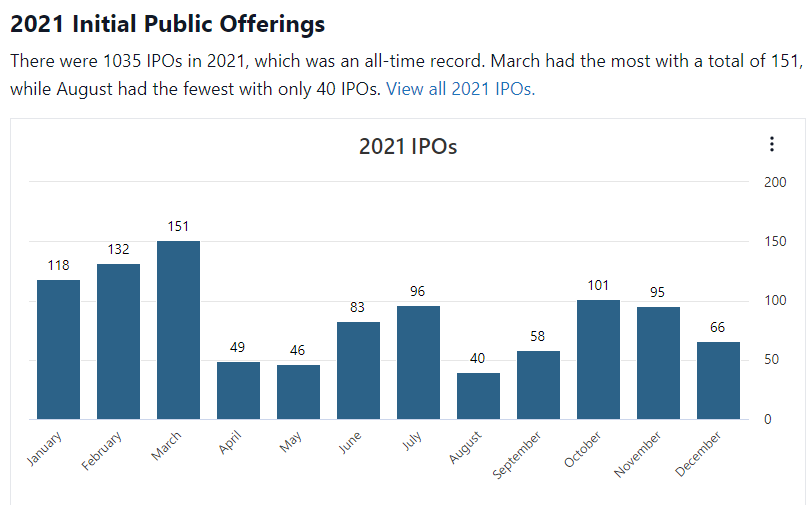 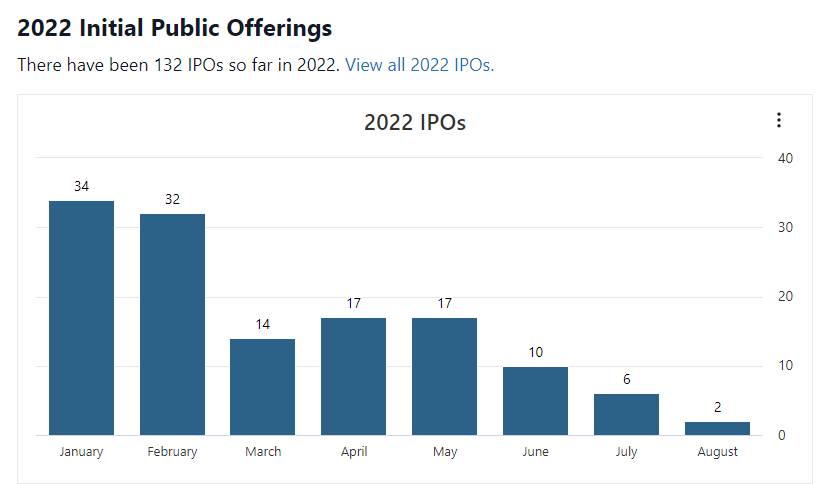 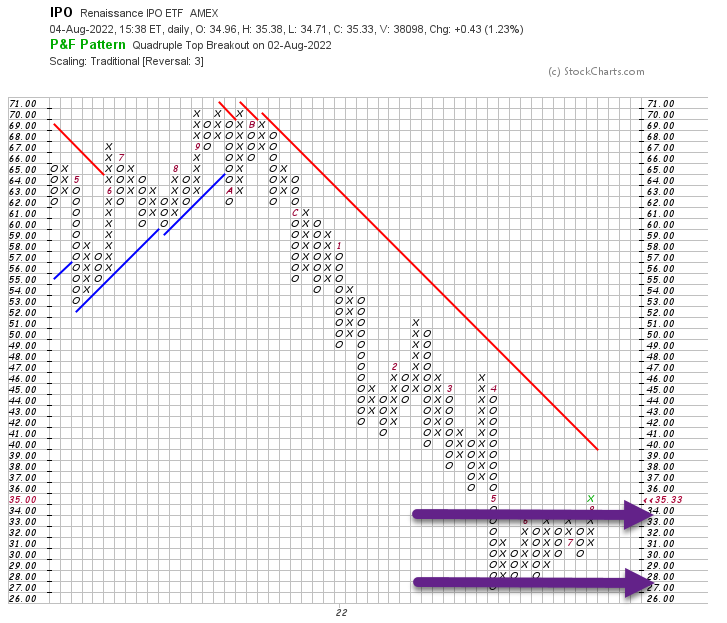 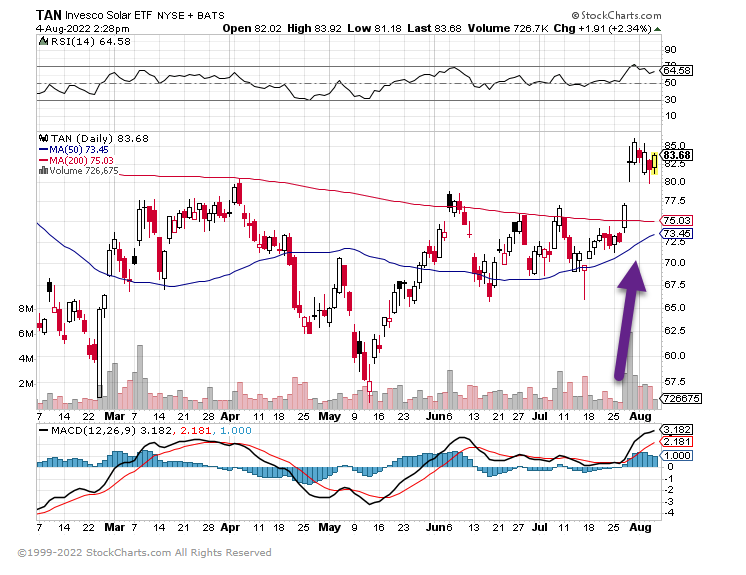 6. The Legendary Story of Paul Volcker Ending Inflation with 15% 10 Year Treasury…..Stock Bear Market was Over in 4 Months 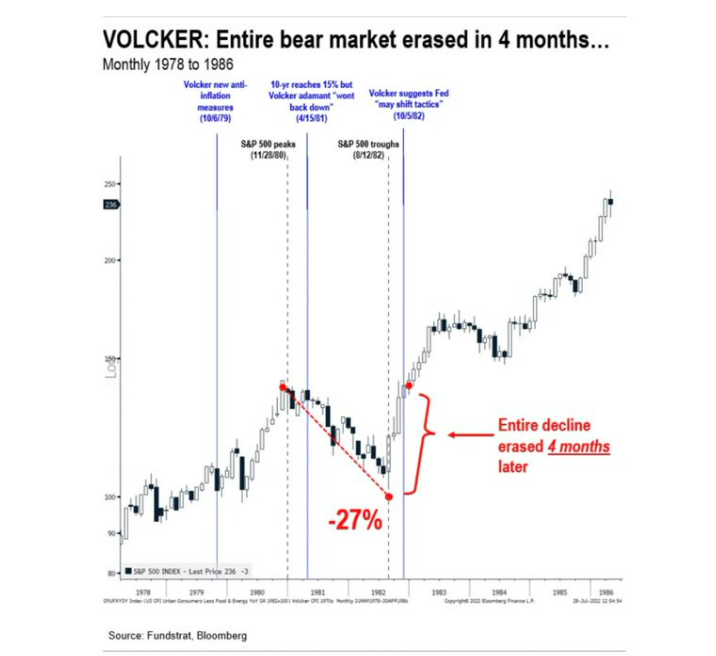 If you’re in the market for a house — maybe hurry to get your loan.

Driving the news: Mortgage rates are still high, but the rate on the 30-year just saw its steepest weekly drop since March 2020, and is now below 5%.

But, but, but: The respite may not last. 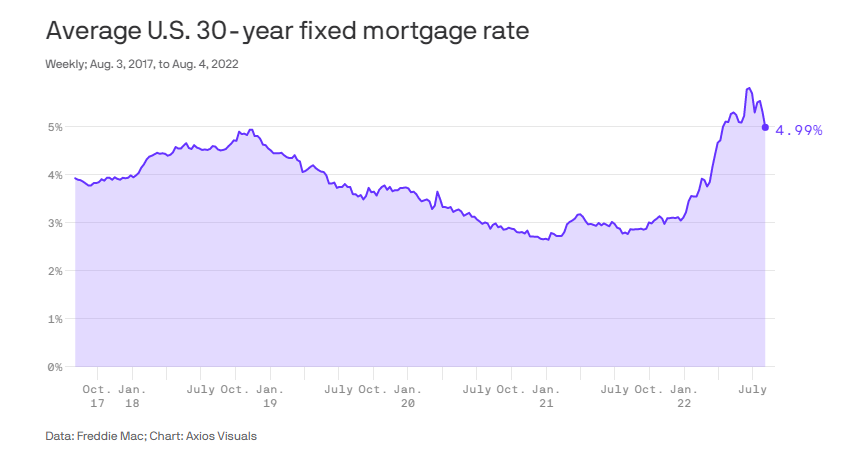 8. ‘It’s hard to find anyone who is willing to work’: Home builders reveal 5 reasons why the cost of your dream house has soared

Despite the shortage of housing in the U.S., it’s been challenging for builders to quickly ramp up production to meet demand.

That’s because of a variety of factors — from navigating lumber tariffs to a shortage of labor. And with interest and mortgage rates rising, on top of inflation making building materials more expensive, homebuilder sentiment has plunged, as would-be buyers take a pause.

To illustrate the five key drivers that influence homebuilders, the National Association of Home Builders’ chief economist Robert Dietz shared a list of the “5 L’s” of homebuilding with MarketWatch.

Every single one of these factors is presenting a challenge to builders at the moment, and that in turn is putting pressures on homebuyers, renters and others caught up in America’s housing sector.

It’s tough to find construction workers. So much so that one Harvard expert said the solution to fixing the shortage was to entice more women to join the construction sector, and to reform immigration laws so more immigrants could get construction jobs, too.

The construction industry needs about 650,000 more workers on top of the normal pace of hiring to meet demand this year, according to analysis by Associated Builders and Contractors.

In 2023, the industry will need 590,000 more new workers to keep pace with demand, even after assuming construction spending growth slows.

“Labor is a bloodbath,” Brian Tucker, who owns Tucco Home Improvements in Peyton, Colorado. His company does contracting and remodeling work.

“It’s hard to find anyone who is willing to work, and even then, it’s $30 an hour,” Tucker added, “which is not feasible for hauling drywall out of homes.”

Lumber (and other materials)

Lumber prices remain elevated. They’ve been on a wild ride over the last year, hitting new highs and then plunging sharply. But overall, the increase in softwood lumber prices have added $14,345 to the price tag of the average new single-family home, the NAHB estimated in a blog post, and $5,511 to the market value of an average new apartment.

If you’re renting, your household’s paying an additional $51 a month in rent for your new apartment, thanks to lumber.

“The demand impact is obvious,” he added. Higher mortgage rates are pushing would-be homeowners to wait on buying a home. That’s also affecting demand, which in turn, slows homebuilders’ businesses. The average rate on the 30-year fixed-rate mortgage was 5.3% for the week ending July 28, according to Freddie Mac.

Regulations — from zoning approvals to fees to labor requirements — can also add to builders’ costs. The NAHB in May estimated that regulations imposed by the government added roughly $94,000 to the final price of a new single-family home built for sale.

There’s also the issue of NIMBYism, where locals resist new development for fear of increased traffic, pollution and other concerns, which also limits where homebuilders can start new construction.

The increase in softwood lumber prices has added $14,345 to the price tag of the average new single-family home, the NAHB estimated.

The nation is short on homes. But it hasn’t always been this way, which most Americans know.

Christopher Herbert, managing director of Harvard’s Joint Center for Housing Studies, recalled in an interview with MarketWatch that in 2006, homebuilders built more homes than needed.

But after the Great Recession, the regulatory environment shifted. Jurisdictions became more restrictive, and  “there’s a lot more caution on the financing side,” he explained.

Lastly, builders need developed lots to build on, but there’s been a shortage of that. Last October, in an NAHB survey, 76% of builders reported that the overall supply of developed lots in their areas was low to very low, which was an all-time record.

In its July survey of builders, the group also found that 13% of builders said they were cutting home prices in June to bolster sales, or to stem the flow of cancellations.

9. Deal Book-Doing the Math on the Inflation Reduction Act

The bill involves at least $260 billion in spending over 10 years, with a focus on energy and climate, but it would raise taxes by more than that, a congressional analysis found.

How it adds up–Soon after he entered the White House, President Biden announced a $4 trillion domestic spending agenda. More than a year later, the chunk of that plan that appears most likely to pass — the result of an agreement struck last week between Senator Chuck Schumer of New York, the majority leader, and Senator Joe Manchin of West Virginia, a centrist Democrat — will be considerably smaller.

The bill, the Inflation Reduction Act of 2022, involves at least $260 billion in spending over 10 years, but it would also raise taxes by $326 billion in the same period. That’s according to an analysis by the Joint Committee on Taxation, a nonpartisan congressional commission. A separate analysis, released on Friday by the Wharton School, found that the bill would have almost no effect on G.D.P., and would slightly increase inflation for the next two years but then lead to lower prices.

Republicans have denounced the bill as a giant tax increase and a major expansion of government spending. But the new estimates suggest that it is neither of those things, reports The Times’s Jim Tankersley.

Here’s what’s in the bill (all of the figures are over 10 years, and most come from the Joint Committee’s study):

How it raises taxes and lowers costs:

To secure the deal, Democrats had to make some concessions that are likely to displease environmental activists, The Times’s Brad Plumer and Lisa Friedman report.

“We just made a deal with Joe Manchin,” said Senator Brian Schatz, Democrat of Hawaii, who had pushed for more expansive climate provisions. “I don’t think anybody should have expected that this is the bill I would have written.”

Most importantly, sleep. Besides being the greatest creative aphrodisiac, sleep also affects our every waking moment, dictates our social rhythm, and even mediates our negative moods. Be as religious and disciplined about your sleep as you are about your work. We tend to wear our ability to get by on little sleep as some sort of badge of honor that validates our work ethic. But what it really is is a profound failure of self-respect and of priorities. What could possibly be more important than your health and your sanity, from which all else springs?