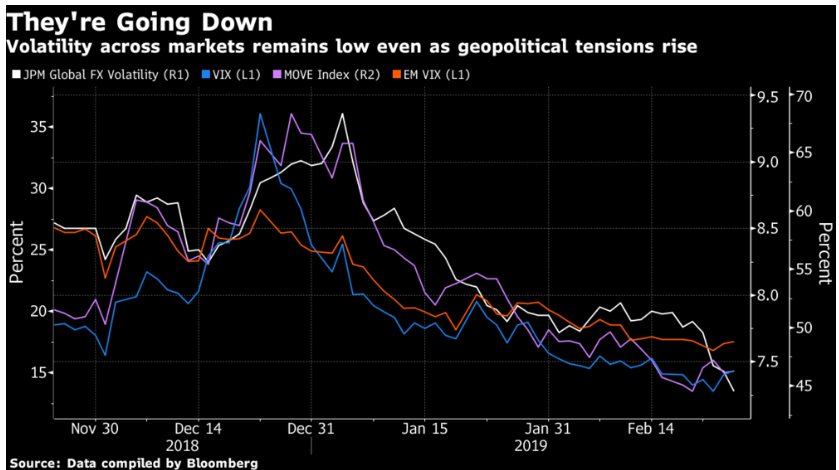 Five Things You Need to Know to Start Your Day Get caught up on what’s moving markets. By Lorcan Roche Kellyhttps://www.bloomberg.com/news/articles/2019-02-27/five-things-you-need-to-know-to-start-your-day-jsn4mcso?srnd=premium

2.Another Risk On Measure…IPO Market.

A Fair Amount of Unicorns Lining Up for IPOs—ETF Close to Breaking Out. 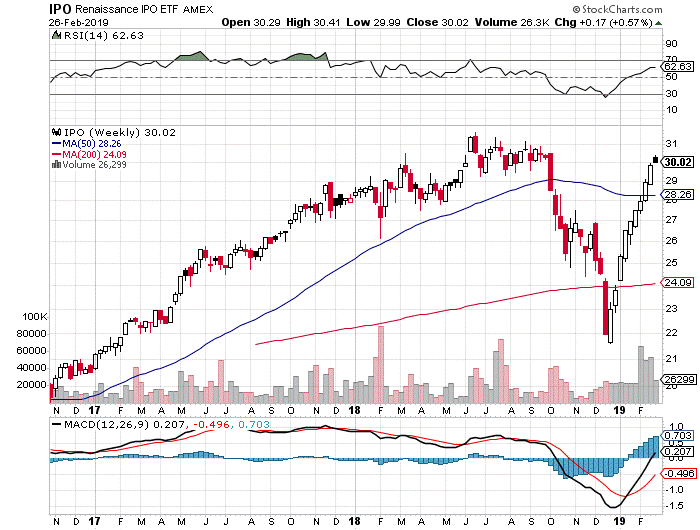 Blank-check companies—initial public offerings for special-purpose companies, or SPACs, that raise cash for acquisition—are enjoying their highest popularity in more than a decade, raising more than $10 billion in new listings last year.

Such firms don’t have assets or any operating histories. They are largely bets on their executives, who seek to do a deal within a specified time, typically two years.

But investors should still be cautious about the structure, according to a review of the companies’ performance by The Wall Street Journal. 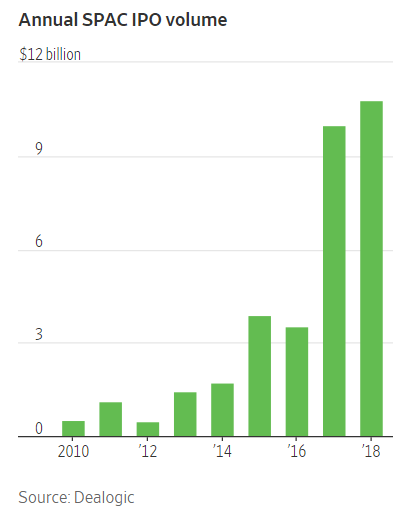 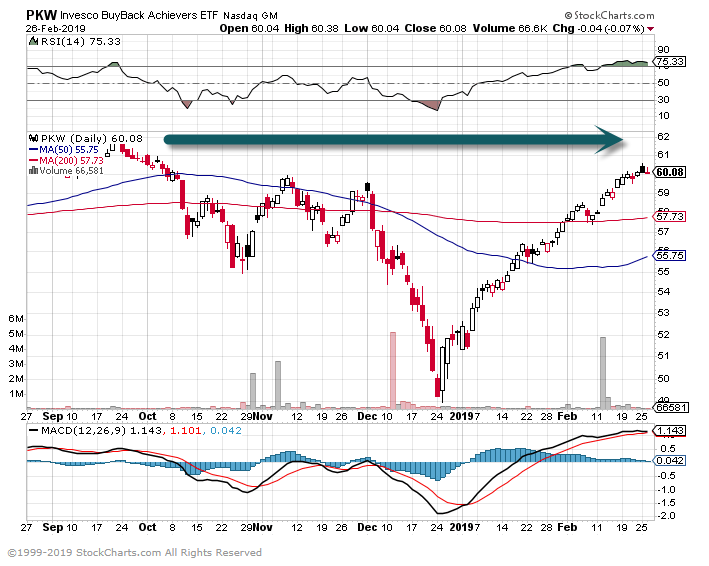 Good Morning from #Germany where #Japanification narrative prevails. 10y German Bund yields hover around 0.1%, lowest since 2016. All the money printing failed to push Inflation and Bund yields higher, so they continue mimicking JGB’s yields of the 1990s. 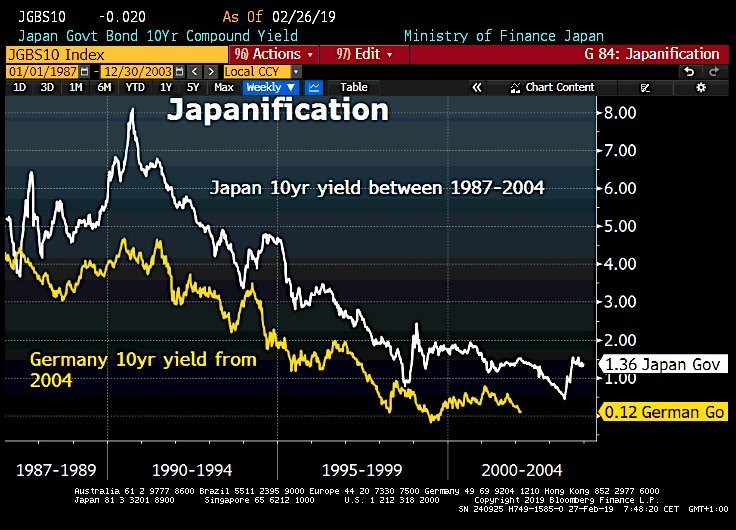 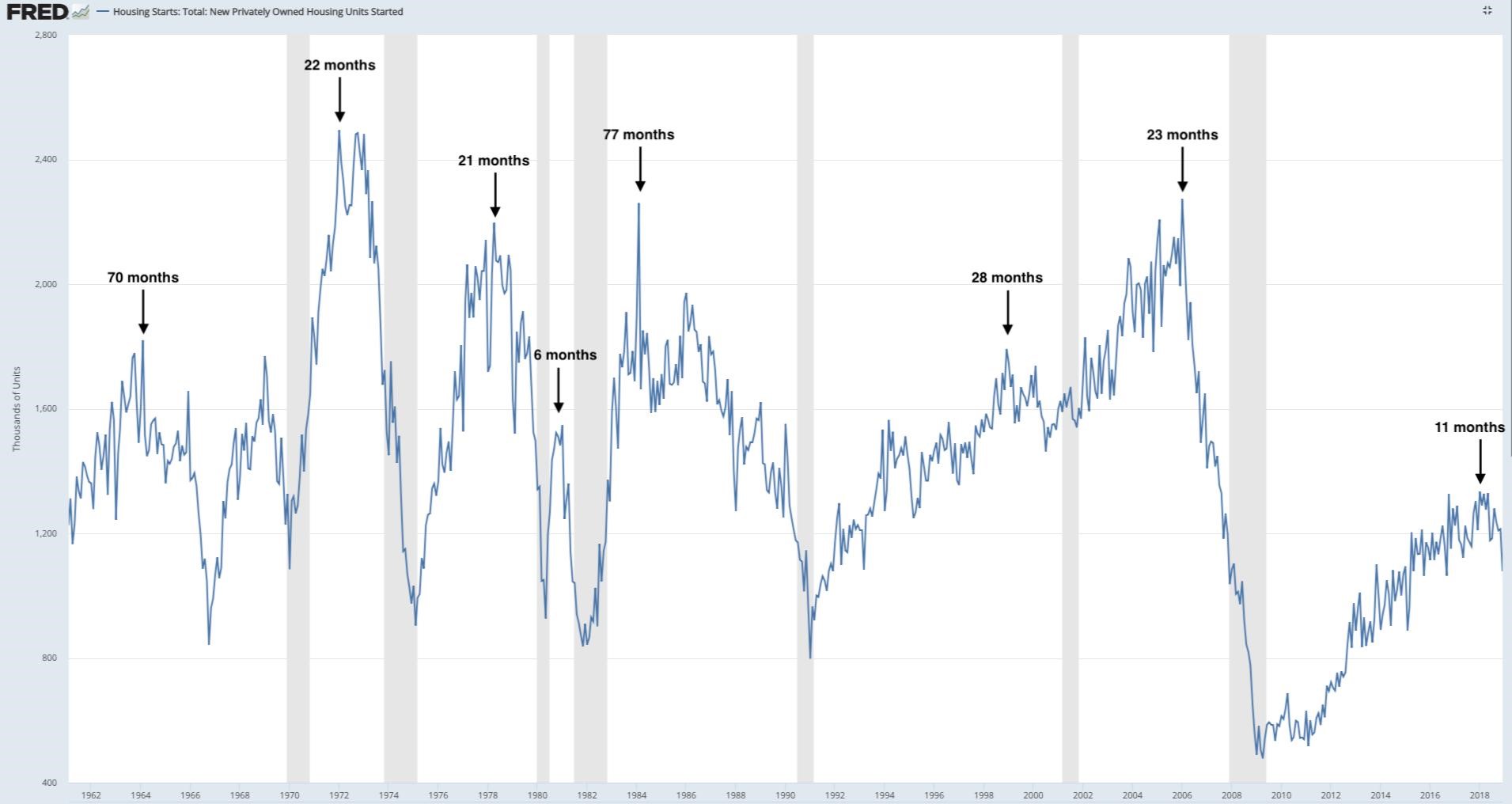 The numbers: The S&P CoreLogic Case-Shiller 20-city index rose a seasonally adjusted 0.2% in December compared to November and was 4.2% higher compared to a year ago. That was the slowest pace of annual growth since November 2014. 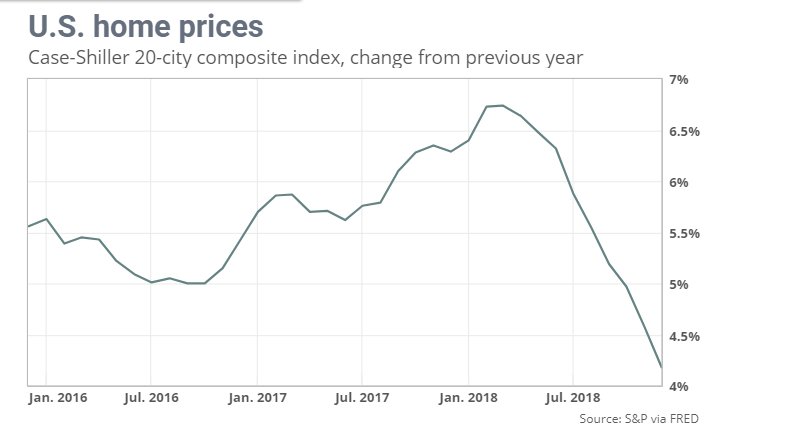 What happened: Home price growth is screeching to a halt, and yet prices are still increasing much faster than wages. Price growth as measured by the broader national Case-Shiller index for the three months ending in December was 4.7%. The gain in the popular 20-city index missed the Econoday forecast of a 4.8% increase.

8.U.S. is not Building Enough Housing.

U.S. not building enough #housing If you look over the 40 years from 1968 to 2007 there were only two years when the U.S. added fewer gross units (homes/apartments/manufactured housing) than it did in 2018 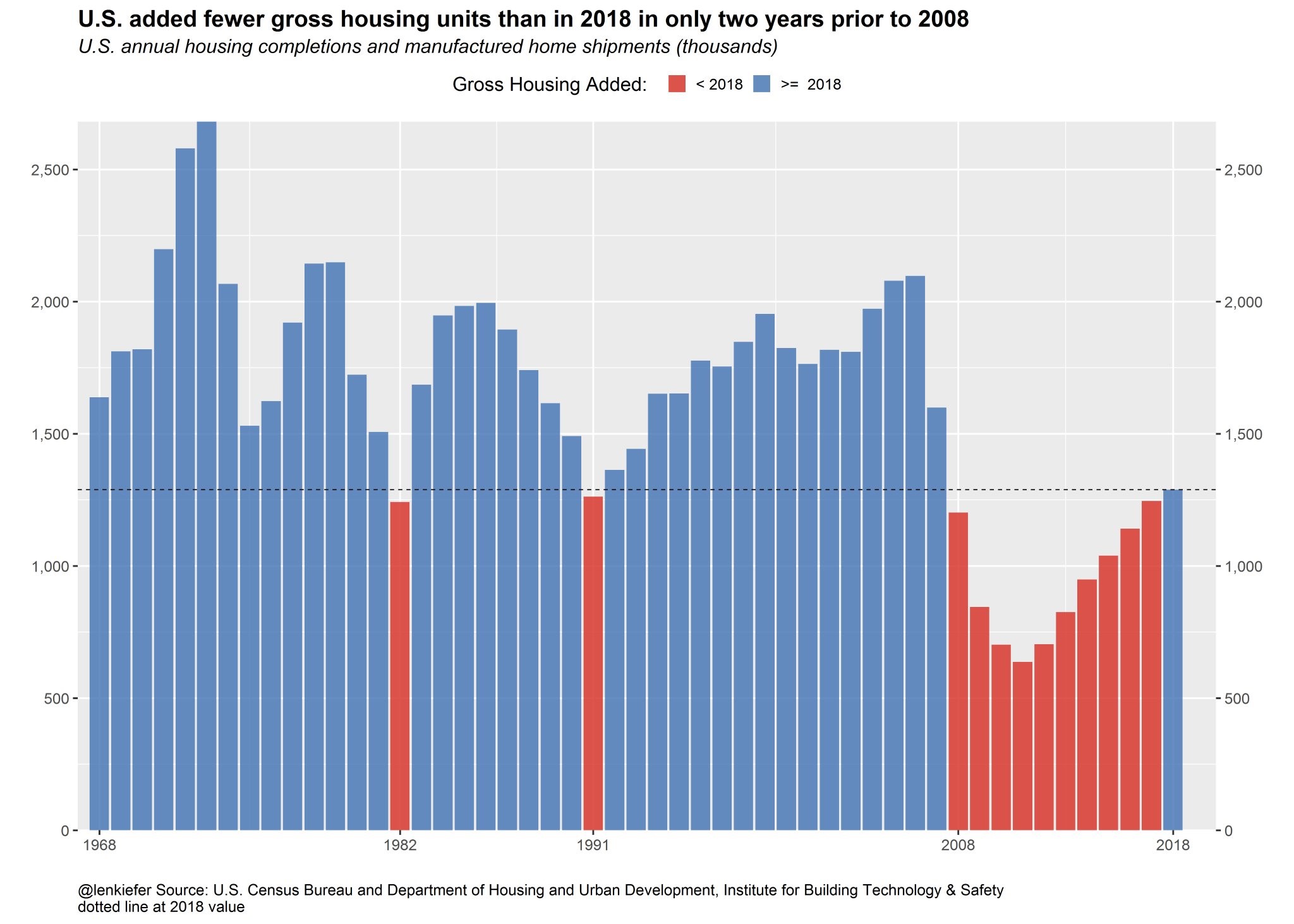 Smart people usually don’t say dumb things for no reason. Here’s what a prominent psychologist who has studied this phenomenon has to say about it.

The following is from Travis Bradberry, PhD.

Of all the biases and faulty thinking investors can have, overconfidence is quite possibly the most destructive. It usually leads to mistakes, and even worse, an overconfident investor is often in denial about the fact that they made a mistake. To admit a mistake would be to admit that perhaps they aren’t as smart as they once thought. A bitter pill for a smart person to swallow.

If you always need to be right, you will not be able to recognize your mistakes, and therefore you won’t be able to learn from them and improve your skills.

An investor who lacks emotional intelligence is unable to grasp the “sentiment” aspect of the stock market. The market is driven by the emotions of investors, and failure to take this into account will doom an investor to below-average outcomes.

For a smart person, grit often means stubbornness. In the investment realm, grit means determination, focus, resiliency, and adaptability to changing market environments. These are characteristics that are lacking in many smart people.

Impatience is another performance killer when it comes to making investment decisions. Master investors tend to be very patient because they understand that the ebb and flow of security prices take a long time to play out.

Without the willingness to accept feedback, especially critical feedback, an overconfident investors is much more likely to repeat mistakes and miscalculations in their decision making.